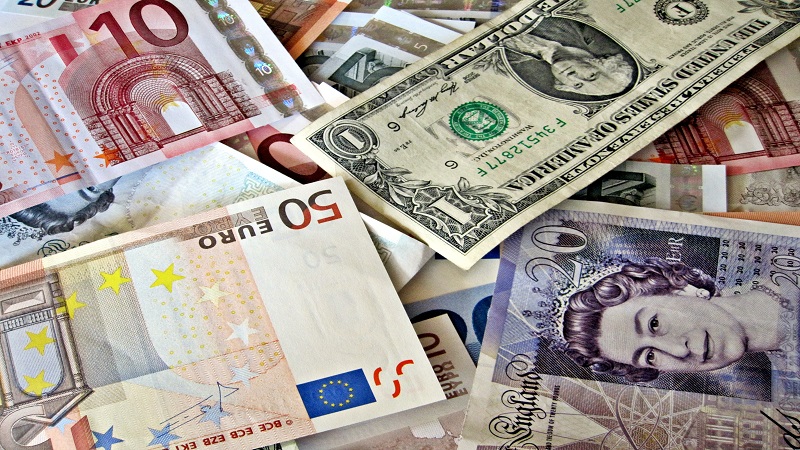 All have advocated the introduction of a universal basic income (UBI), an unconditional regular income payment paid to every citizen regardless of income.

For an idea that has passionate fans (and equally fierce critics) on all sides of the political spectrum, universal basic income has kept a pretty low profile. We predict this is about to change – 2018 could be the year that UBI steps into the spotlight.

And that’s because this form of income distribution is now being threaded into the highly contested debate around the social and economic havoc anticipated by some from the relentless march of automation into the workspace, said to chew up jobs and casting millions into permanent unemployment.

Listen to Sandra and Kai discuss UBI on The Future, This Week

Because the supporters of UBI come at it for diverse – and sometimes conflicting reasons – we have prepped a UBI ‘cheat sheet’ to get you UBI fighting fit.

We have distilled the conversations into five schools of thought.

Reasoning: With automation speculated to cause unemployment between 20-50%, a UBI would appease the unemployed, lighten the conscience of those responsible, and ensure enough people could still afford to buy stuff to keep the economy ticking along.

Against: Those who worry about what will happen to people’s motivation to work when they get no strings attached guaranteed money, and those who don’t believe the automation hyperbole.

Reasoning: UBI provides a financial safety net. People liberated from the mental stress of making enough money from their daily struggles will be free to live more fulfilling lives.

Against: Labour organisers, concerned it will undermine unions because workers will no longer feel the (economic) need to organise for higher wages. This will further reduce the power of workers as their investment in their work is diminished.

It is worth noting that this fear of laziness and its economic consequences did not eventuate in places where UBI was implemented, such as Canada in the 1970s where less than 1% of people slacked off.

Reasoning: The Government can reduce or eliminate other forms of welfare payments, thereby shrinking bureaucracy. People know best how to spend their money and are free to buy services they want, liberating governments from the need to provide some services currently provided free or subsidised. Milton Friedman’s version of this was dubbed the ‘negative income tax’.

Against: Those who believe the removal of the monetary incentive associated with work will make people lazy, production will fall, and the economy will suffer, and those who argue that essential infrastructure (such as education and healthcare) are impossible to be organised and paid for individually.

Reasoning: In our industrialised societies, workers are alienated from both the bounty and the joy of their labours. Many jobs involve menial work that provides no meaning – you don’t have to be a Marxist to believe that a worker in an Amazon warehouse, or a large office bureaucracy, could be a modern-day embodiment of an alienated worker. A UBI would free people to pursue creative ideas or to take up volunteering or entrepreneurial roles that offer meaning but which are not financially sustainable.

Against: Those who argue that large organisations, and modern organisation of work, are the only ways to provide services at the scale and cost required by our modern-day lifestyle.

For: Thomas Paine and the ‘Rights of Man’ school of thought

Reasoning: The earth’s resources should be shared fairly. Today this has expanded beyond tangible common assets, such as oil and mining royalties, to the idea that we should be compensated for the data that is mined from all participants in the digital economy – so literally data mining. UBI would be a way for everyone to share in the proceeds of public goods.

Against: Those who argue that resource exploitation requires individual risk taking and reward, and common ownership of resources take us on a route to communism, which did not work the first time around.

This year’s World Economic Forum in Davos discussed the rising temperature around UBI discussions – noting that because both the left and the right of politics have an interest in the topic, for very different reasons, achieving a coherent UBI framework will be especially challenging.

UBI trials are underway in Finland, The Netherlands, Ontario and Canada. The city of Stockton in the USA is giving low income families $500 a month for a year to see what happens across a range of metrics. Y Combinator (a Silicon Valley startup accelerator) is funding a 5-year experiment with two levels of monthly income payment – $50 and $1000.

India may have a UBI in two states within the next two years and Kenya is in the middle of a trial sponsored by a charity. While these UBI experiments all suffer from the basic limitation that none of them are ‘universal’, their existence demonstrates the keenness to find social and political solutions for the economic drama foretold in the automated future rushing towards us.

To hear Sandra and Kai discussing this and other stories tune into The Future, This Week 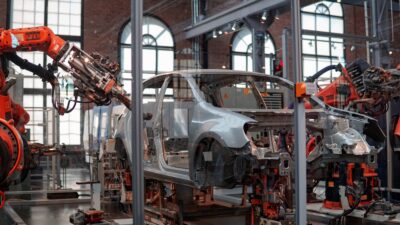 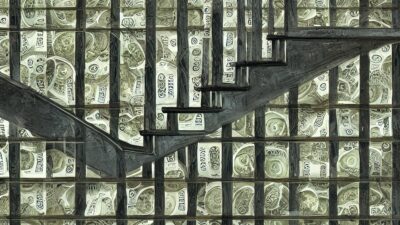 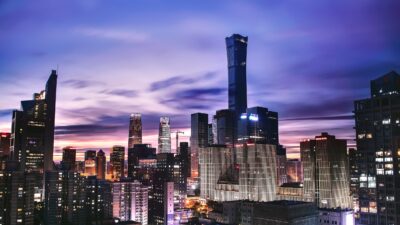 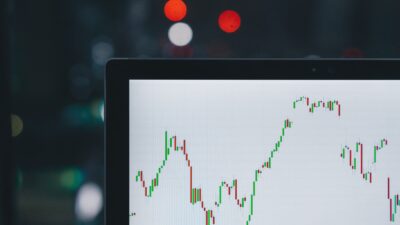 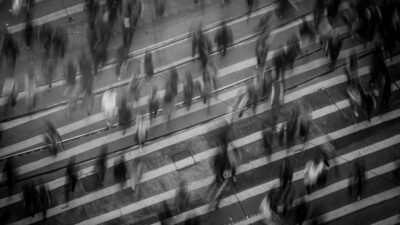