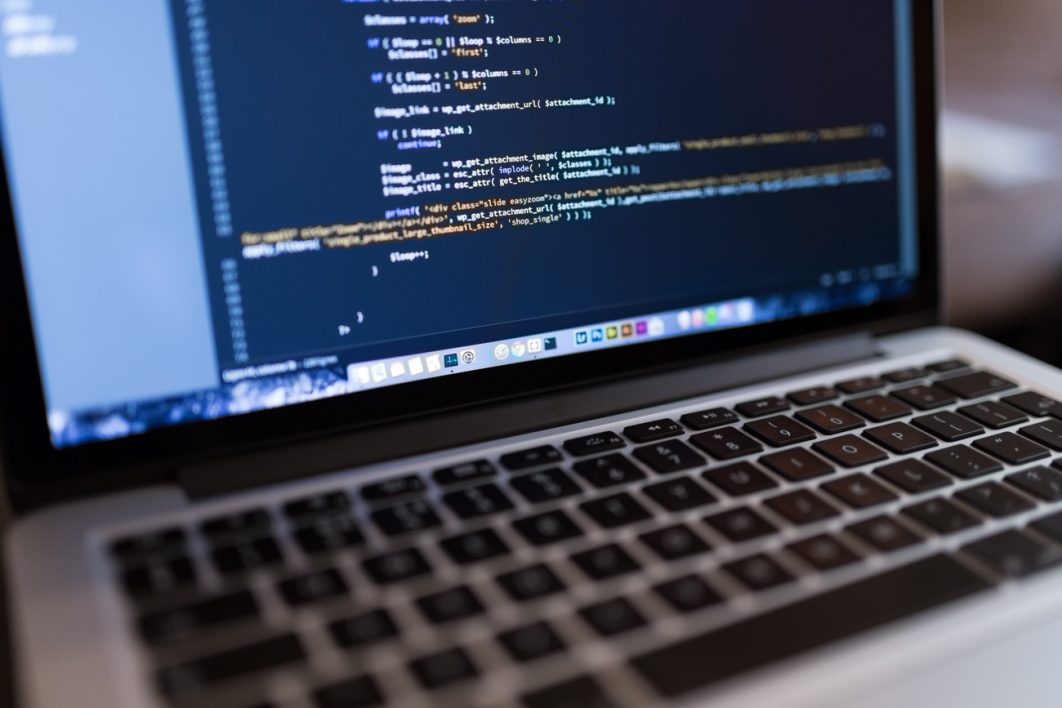 Using computer algorithms to make decisions about employees might seem like an objective management strategy, but it could actually give an inaccurate picture of productivity and compromise employees’ rights in the process.

Many businesses are turning to algorithms to make decisions about hiring and firing employees, assessing their performance and enhancing their productivity. This practice, known as people analytics, is fundamentally reshaping today’s workplace.

The increasing use of people analytics gives rise to several ethical issues, as well as questions over whether it actually works.

The application of people analytics invades employees’ privacy by tracking their phone, email and internet browsing activity to understand their work interactions and level of engagement. In some cases, it requires employees to wear badges that monitor their physical movements, tone of voice and conversation patterns.

It also threatens to limit employees’ ability to express their creativity and individuality in the workplace.

Many companies, like UK supermarket giant Tesco, use digital tracking devices that closely watch every step their employees take. This is meant to increase productivity by breaking down work to a sequence of simple processes, each of which is made transparent and subject to optimisation. However, this practice elevates micro-management to new heights and dehumanises work.

When a human makes a decision, an employee can discuss the decision with their manager to understand why and how it was made. Conversely, algorithms are complex, and often proprietary and inaccessible. People can experience algorithmic decisions as arbitrary since they have no way of understanding the logic behind them.

The use of predictive analytics – applying algorithms to identify current patterns to predict the probability of future patterns – can lead to situations where people are discriminated against or punished before they have done anything wrong.

For example, many companies – such as financial services company Credit Suisse – employ algorithms to identify employees who might quit. This is done by detecting pattern similarities between current employees and those who have quit in the past.

When companies use these data to make training, promotion or firing decisions, they are basing their decisions on what may happen – rather than on what employees have done.

There are reasons to believe the promise of people analytics may not live up to the hype.

Most importantly, the use of algorithms does not make decisions rational or objective. This is because their design involves subjective human judgement. For example, when developing an algorithm to measure employee performance, different metrics can be captured, such as annual revenue, 360-degree feedback score and engagement level. Which metrics to use and what weighting to give each one are subjective human decisions.

Moreover, algorithms emulate human decision-making and can reflect societal biases. For instance, if a company has historically promoted more employees of a particular ethnic group to senior levels, an algorithm will learn what “appropriate” promotions are and make biased promotion decisions.

Therefore, algorithms cannot be said to be reflective of an objective truth.

In addition, people analytics is unlikely to accurately measure human behaviour. Research shows that when employees do not perceive technology as helping boost productivity, they are likely to game the system by feeding it inaccurate data. This is particularly common in professional services and law firms, where employees are required to report their activities in minute detail.

Therefore, the veracity of data captured by people analytics systems should not be taken for granted.

Finally, people analytics’ positive impacts on innovation should also be questioned. It may actually curb organisational innovation, rather than increase it.

For example, many companies seek to hire applicants who have the same traits as their top-performing employees possess. By designing a hiring algorithm that looks for those traits in an applicant pool, companies are likely to keep hiring the same type of people. This will reduce diversity of skills, psychological attributes and viewpoints.

What should companies do?

The use of people analytics raises ethical questions and may not deliver all that its proponents promise. But an informed approach to using it, which considers its potential adverse effects and limitations, can be beneficial.

Using people analytics can enhance the speed and efficiency of decision-making. However, organisations would be well advised to do so with human oversight, and to make the process visible to those affected by the resulting decisions.

People analytics is not a cure-all solution. Organisations should use it only if their culture is compatible with the technology’s logic. A large company with established hierarchy and processes is likely to get more out of people analytics than a small and innovative start-up whose employees have highly flexible working arrangements.

Companies are attracted to implement people analytics in the hope algorithmic power will enhance their performance. However, managers and employees alike would be better off if they approached people analytics with a critical eye to get the most out of it.