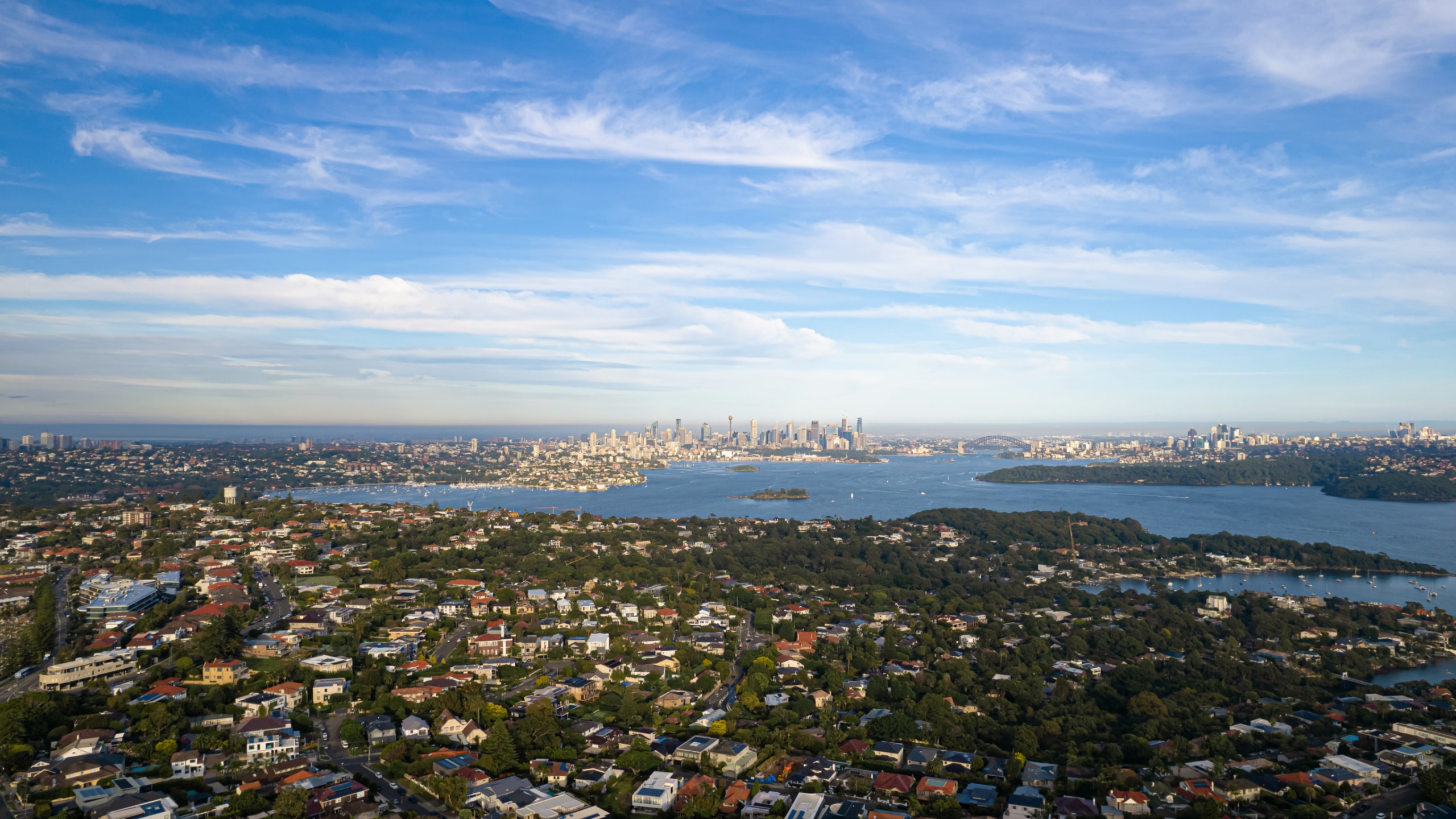 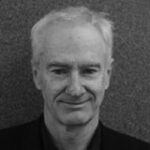 Glen is Honorary Associate Professor in Planning at the University of Sydney. He has previously been Planning Program Director at UQ and UTS.

By 2036, Sydney will be home to 5.75 million people who will define their place in the metropolis according to one of three ‘sub’ cities that will be the focus of future urban consolidation.

A new spatial structure for Sydney was set out in the New South Wales government’s Metropolis of Three Cities strategy. Built on a vision for 2036 and beyond, the three cities consist of expanding two existing cities – eastern (central Sydney) and central (around Parramatta), plus a new composite western city around the second airport and regional centres nearby. According to the strategy this will allow most residents to live within 30 minutes of their jobs, education and health facilities, and services.

Let’s drop a 36 year-old into Sydney 2036 to assess how successfully the strategy has been in facilitating jobs, dwellings and infrastructure without compromising the environment and social cohesion.

The plan makes the growth of business to enhance Sydney’s role as a global city a major goal. If our 36 year-old is a tech enthusiast, they will find plenty of advanced technology job opportunities around Central Station, as Tech Central has grown into a big technology ecosystem. Many tech jobs are now available in the new campus that has been built over the rail lines.

Another, much smaller, tech ecosystem has emerged around Parramatta, spun off from medical research at Westmead. But the planned advanced technology precinct around the second airport has only a few solitary structures. It turns out that tech workers don’t want to work there because it has no vibe – no funky cafes in small streets, no bars, no nightlife – and is far too hot in summer. The new airport is a long way from where the workers want to live, and the circuitous rail trip from eastern Sydney means driving there (and not being able to use devices on the way) is the only way that you can get any after-work down time.

If our 36 year-old isn’t in a well-paid occupation like technology or finance, they will struggle with the cost of accommodation, which is worse than it has ever been. The government’s emphasis on the advanced technology sector with its high salaries has turned Sydney into a south-west Pacific version of San Francisco, with the attractive parts of the metropolis out of reach for the ordinary worker. Even high-paid 36 year-olds mostly live in apartments unless they can get their family to help out.

The higher densities across the city mean it is now more difficult to play any sport needing a lot of open space, such as football and cricket, because open space supply hasn’t kept pace in existing suburbs. However more commuters are cycling, thanks to the increased provision of segregated cycle paths.

The failure of the government to require housing developers to give back enough for affordable housing from the windfall gains when their land is upzoned for development has put decent housing out of reach for low income workers. This has caused an outflow of residents and the loss of Sydney’s title as Australia’s biggest city. The divide between rich and poor is greater than it has ever been. Creatives have no low cost premises to work in apart from one or two tiny, publicly sponsored precincts.

Rising towers but not trees

The climate is now a fair bit hotter than when the plan was made. This shows how inadequate the plan was in making provision for increased temperatures. All new suburban development has been put into the hottest parts of Sydney, the west and south-west. Cooler regions such as outer northern Sydney, or areas beyond such as the Central Coast, could have accommodated a fair bit of this development (though perhaps with higher infrastructure costs) but were largely ignored in the plan.

The failure to require developers to plant mature trees in the (now-tiny) backyards or along the streets, has exacerbated the hotter weather impacts causing young workers with families to endure red hot summer days by staying inside and surviving with full air-conditioning. The promised parklands in the western city have only been reserved along South Creek and one or two other small watercourses, too far for most households to walk in the middle of summer.

The new motorways have not reduced traffic congestion. Electric car take-up is significant but hasn’t altered total traffic flows. Gen Z’s preference for public transport to get to work has been matched by completion of new metro rail lines and light rail lines, which have given good access to Tech Central and the Parramatta-Westmead tech zone. Many young workers are living in the high density developments around the railway stations, new and old. They are using the train to get to the tech zones and other employment centres such as the Sydney CBD, which continues to thrive because of the competitive advantages of face to face knowledge exchange.

So, is this newly redrawn Sydney a great place for our 36 year-old to live? If they are in a well-paid job such as tech or finance, it certainly is: they can probably afford to live close to the best parts of the city near a host of employment opportunities and vibrant night life. But if they have a job in the growing but lower paid service sectors like aged care and hospitality, then much of the city – including the cooler parts - will be unaffordable and life will be tough for many.

The planned three part city has become a two part city: well-off households and those struggling to reach a comfortable standard of living.