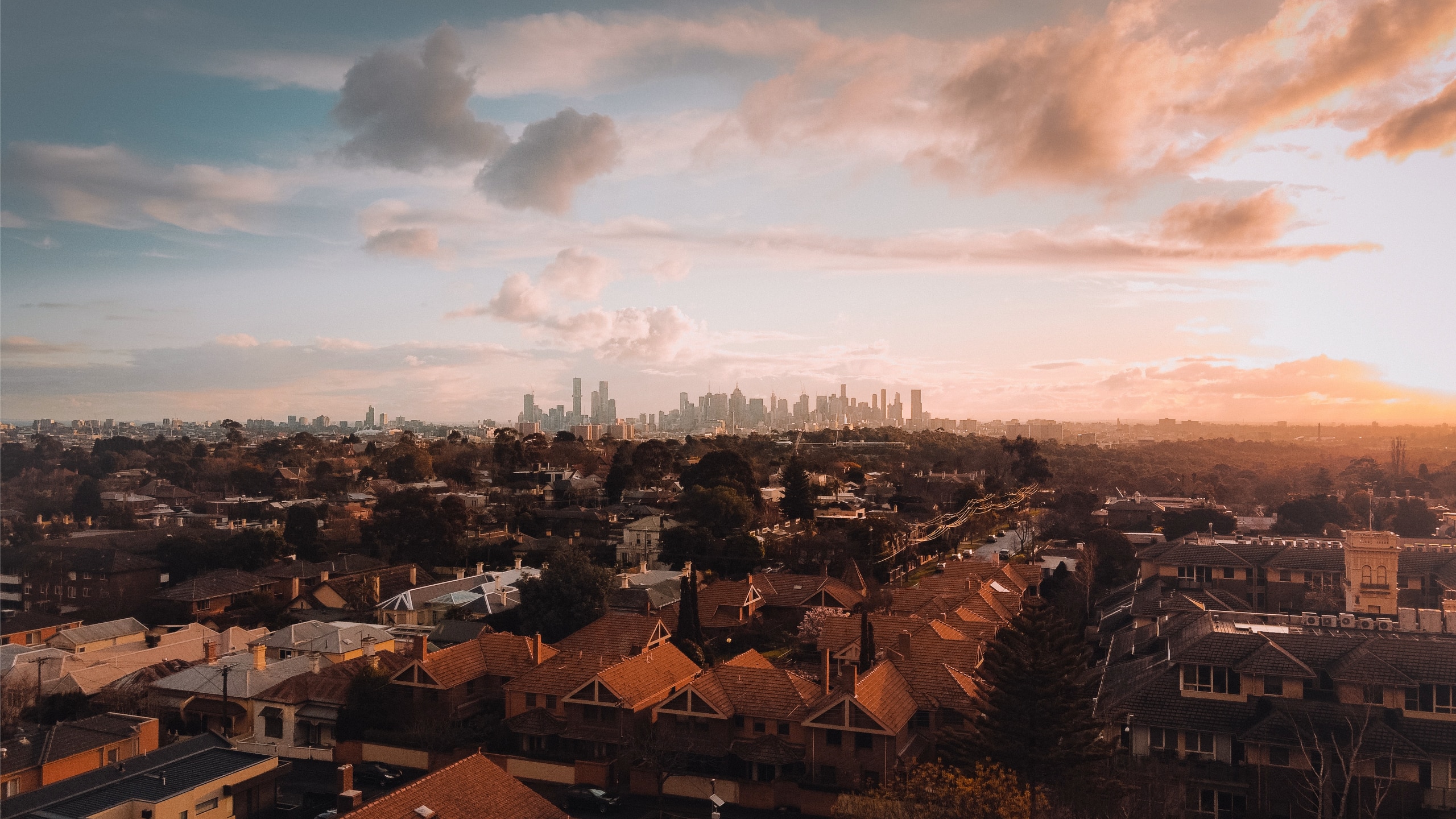 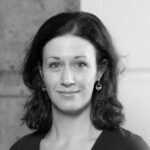 Catherine is a Lecturer in the School of Architecture, Design and Planning at the University of Sydney. Her research focuses on housing affordability and using the planning system to support more equitable access to housing across cities. 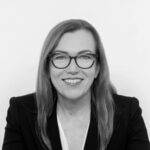 Nicole is Professor of Urbanism and Director of the Henry Halloran Trust at the University of Sydney. Her research focuses on comparative urban planning systems and approaches to housing and ecological sustainability.

People working in lower paid but highly essential services cannot afford to live within 30km of our city centres – where their jobs are primarily located.

They are nurses, police officers, paramedics, fire fighters, aged and disability carers, welfare support workers, cleaners and other professionals – collectively termed ‘key’ workers – because that’s exactly what they are.

The housing market is failing these workers. Our research into the Sydney and Melbourne housing markets shows they are enduring high rates of housing affordability stress and long commutes, threatening their personal welfare and everyone’s service quality.

Recently, the NSW Police Association called for the creation of affordable housing in Sydney for serving officers, raising concerns about officer retention and response times.

Overseas, governments have developed programs that help low and moderately paid essential workers access housing in areas close to their places of employment.

Similar interventions are critically needed in Sydney and Melbourne. Without a strong essential workforce, our cities will not only be less liveable, they’ll be at greater risk when it comes to stress events like the recent pandemic.

No affordable housing close to jobs in Sydney and Melbourne

Demand for the services key workers provide is population-driven. Our metropolitan regions, particularly central areas with both large resident populations and daily influx of workers, naturally have the highest need for key workers. But in Sydney and Melbourne these locations are also in high demand from upper income households and investors, putting them out of reach of many on low and moderate incomes, including key workers.

Our research shows that even a one bedroom rental is likely to be unaffordable for a commercial cleaner in all but the farthest outer suburbs. An early career Registered Nurse wouldn’t be able to rent in inner and most middle ring suburbs despite these being the location of the majority of hospitals. The situation for purchasing is even worse. No local government areas in Greater Sydney have a median house price affordable to an an early career Registered Nurse.

Less than 30% of the key workers employed within 10km of the Sydney and Melbourne CBDs also live there. More than 3,000 key workers in each city commute to jobs in the 10km radius of the CBDs each day from more than 50km away.

Key workers who do reside in inner subregions endure overcrowded accommodation and housing stress. For those cleaners, aged and disability carer workers and Enrolled Nurses who live within 10km of the Sydney CBD, 40% pay unaffordable rents (equating to more than 30% of their gross household income).

Long hours, high stress situations, late night and very early morning shifts are a feature of many key worker jobs. Living in crowded housing, paying unaffordable housing costs or undertaking long commutes, can compound stress and fatigue accrued in the workplace. Our research shows this can have implications for worker health and safety and the quality of services provided. As key worker industry experts explained, over the longer term it can exacerbate worker burnout and create challenges for retaining the experienced workers our communities depend on.

When key workers live far from their work, there are also implications for filling shifts and being able to call on workers to respond to emergency situations and spikes in service demand. All of these issues are starkly apparent with critical staffing shortages in the aged care, health, and security sectors. Even long awaited wage increases will be insufficient to alleviate the housing burdens experienced by many key workers.

While flexible working arrangements may be reducing the commuting burden for some, key worker jobs require physical presence. Ensuring that key workers have opportunities to live in proximity to their places of work is vitally important.

The key worker case shows that if we don’t ensure households on low and moderate incomes can afford housing, our cities won’t just suffer economically, they’ll also be less safe and liveable.

Governments in other countries have adopted policies and programs to assist key workers to access housing, particularly by increasing the supply of affordable homes in ‘intermediate’ tenures (between social and market housing).

Public and policy support for the development and expansion of these types of programs will ensure we are able to better share our cities for a safer and healthier future.

This article is based on research funded by the Australian Housing and Urban Research Institute (AHURI). Read the original report.