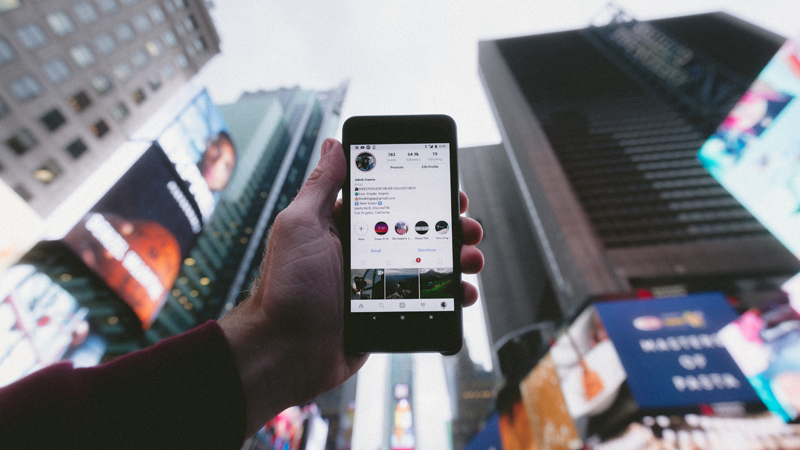 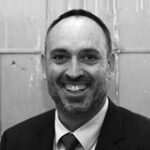 One of the oldest adages in marketing is that word of mouth is the most effective way of communicating with your customers. Everyone can recall asking a good friend or a family member for a recommendation on a product or service they’re thinking of buying: a car; a washing machine; a holiday; a pair of shoes; someone to do your tax. A study by Nielsen earlier this decade found 92 per cent of people believed in word-of-mouth recommendations above all other forms of advertising.

Marketers have long tried to find ways to have these advocates tell more of their friends about their brand. Social media offered a new weapon to do this. Suddenly there were brand advocates on social media with thousands, tens of thousands and hundreds of thousands of consumers following them. And the consumers had chosen to follow them because they liked the images and comments they were posting. They were interested in what they had to say and almost two-thirds of them believed what they were saying about brands.

These brand advocates soon came to be termed influencers, and the influencer marketing industry took off, rising in popularity. Big chunks of marketing budgets were diverted to this new channel. But while most marketers were convinced of its effectiveness, many CEOs and boards have been less convinced, their measure of marketing investment’s success being sales, not likes.

While research shows the best marketing comes from using 10 channels on average in a campaign, there is growing evidence of the return on investment of influencer marketing.

The challenge until recently has been the ability of the major social media channels to provide data attributing its use by consumers to their purchase of a product or service. In the western world, Instagram quickly became the preferred choice of social media channel for brands and influencers. The data that was available showed that it drove the most engagement per post compared to any other social network. In fact, 10 times more than Facebook, 54 times more than Pinterest and 84 times more than Twitter, according to a Forrester report in 2015. But there was little information on who specifically was engaging with those posts in terms of gender, age and where they were from, let alone the link to sales.

“The commercialisation of Instagram may not sit too well with those who just love sharing pictures, but it will with marketers”

Instagram moved toward providing more clarity when it launched an update in 2017 allowing brands to be tagged in posts. And with new functionality launched in June 2019, brands can now see audience demographics of those engaging with the posts, and have the ability to boost those influencer posts that are working for the intended audience.

But the sales attribution was still unclear. One of the issues with Instagram in this regard had been that there wasn’t an ability to embed links on the image or video to direct people to buy the product online. This was only possible down in the caption area. But in March this year Instagram was updated and consumers can now click on the image and buy the product directly without leaving Instagram, closing the loop on the attribution of social influencer marketing to sales.

It effectively also turns Instagram into another e-commerce platform. The commercialisation of Instagram may not sit too well with those who just love sharing pictures and short videos, but it will with marketers.

In the past six months, almost 60 per cent of people have purchased a product after a recommendation by an influencer. Online platforms and marketplaces like TRIBE, theright.fit and Scrunch, that have been launched over over the past five years to match brands with these influencers, and automate much of the process involved, continue to grow. Australian brand YouFoodz recently utilised one of them to work with more than 1000 influencers to create almost 6,000 pieces of content. In doing so they reached 26 million customers, and the sales resulted in a 12-times return on their investment.

You can listen to Andrew Baxter talk about digital marketing and privacy on The Future, This Week.

Note: rights to this article belong to the original publisher, The Australian’s The Deal Magazine. please contact them for permission to republish.