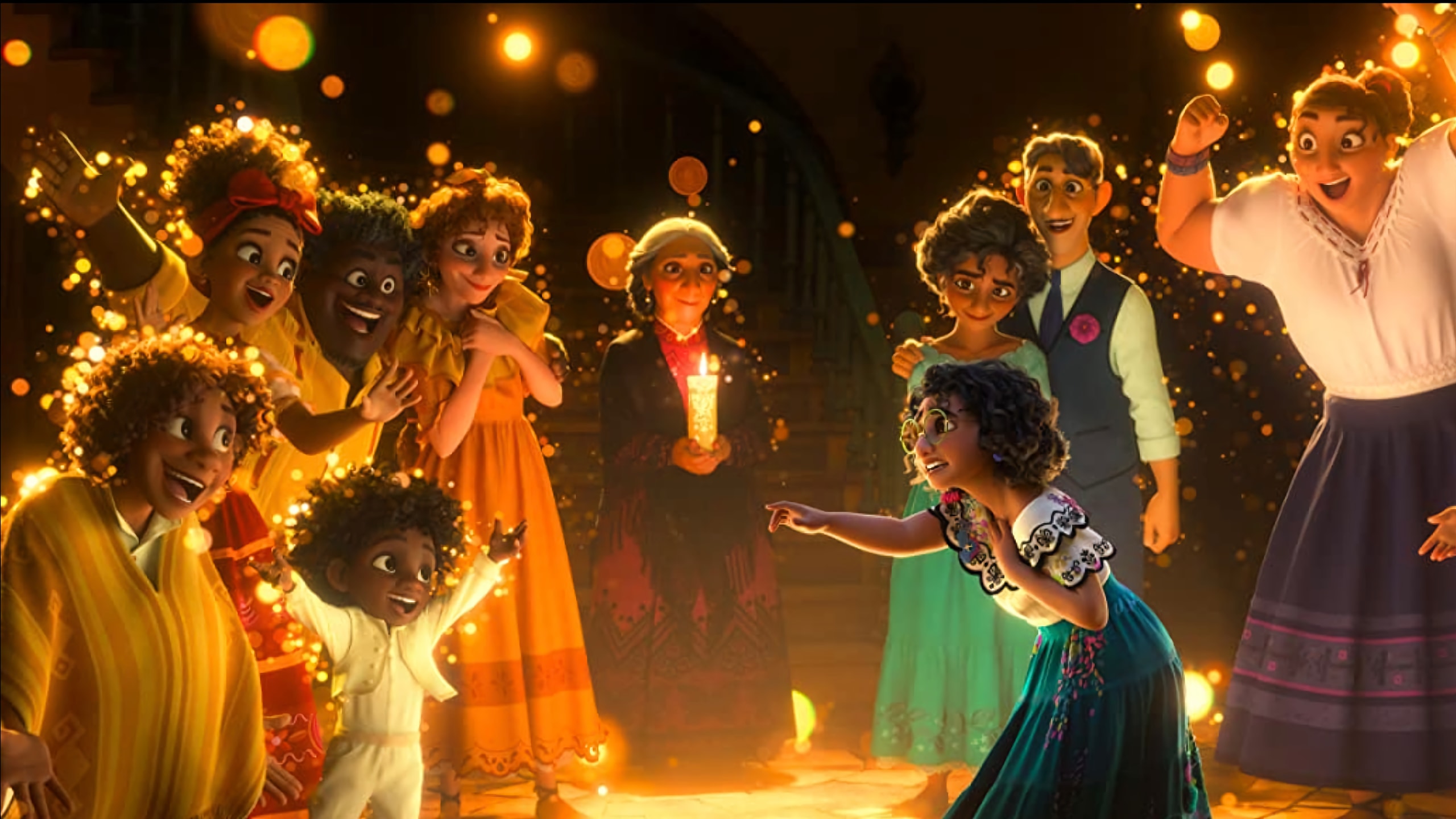 We need to talk about Bruno. The theme song from Disney’s hit movie Encanto (We don’t talk about Bruno) has become the first song from an animated movie to top the US charts for multiple weeks. How did this come about? The answer is, once again, TikTok.

The short-video platform is again behind the creation of a hit song. TikTok is changing the music industry, how hits are made and how the platform opens a new way to discover new artists and new music.

At the heart of the phenomenon are viral challenges or trends, in which creators use short clips from a song that are re-used by thousands or millions of other users in their videos.

While TikTok videos do not count towards the Billboard charts, activity on the platform directly drives music consumption on streaming platforms like Spotify and Apple Music. Over 175 songs that trended on TikTok in 2021 charted on the Billboard Hot 100, twice as many the year before.

Tom van Laer, associate professor of narratology at The University of Sydney Business School, explains what makes for good storytelling:

And this is where the music comes into play. When a challenge or trend emerges on TikTok, it always features the same clip from a particular song, which serves as a common story element across all those videos. As van Laer explains:

What you then get is a certain cultural capital or cultural knowledge that is already there. So then every new iteration is just added to that. And if you’re on the inside, if you in the know, then that is still something you could easily follow because you see the one video of 15 seconds only as another event in the bigger story.

Because the clip is instantly recognisable by the audience it ties together all the videos that make up a TikTok challenge or trend. It acts as the meta-narrative that allows each creator to contribute their own interpretation of the story.

This can take the form of imitations, such as in the “Jamie Big” trend, based on a original video that has been viewed more than 200 million times. It shows a man dancing to Nelly Furtado’s Say It Right in front of his bathroom mirror.

Thousands of videos have since imitated the original, whereby a creator always films themselves in front of their bathroom mirror, switching to the original video on the beat change of the song.

Other trends work by offering different interpretations of the same story line. A good example is the “Things that just make sense…” trend, set to Che la luna, a version of a classic Sicilian folk song. In this video contributors film themselves showcasing the features of a particular location, each doing the same characteristic hand gestures.

An example is Australian Olympian Scott James filming his room at the Olympic village in Beijing.

Because the audience always recognises the characteristic song, they are instantly familiar with the story’s plot; they know what to expect and can thus simply enjoy each interpretation of the theme. The music provides the glue that holds together a social story, collectively told across many videos.

A challenge or trend is thus a form of social storytelling, with the music acting like shorthand to provide the context for all the videos.

We Don’t Talk About Bruno has provided material for a number of different trends, each driving its popularity. And besides the many Encanto fan edits featuring parts of the song, there is a particular clip with a catchy hook that underpins a story-line in which creators try to do a task in the first take of the video and after the beat change reveal why the task is so difficult. This features dance moves from the Encanto movie.

♬ people with humor are using this sound – Tik Toker

To understand what makes TikTok such a powerful platform for the music industry, we must “unlearn” music as something we just listen to. On digital platforms like TikTok music is rapidly becoming a material for creating, for self-expression, for storytelling.

Virality is then a by-product of the use of music as creative material for collective storytelling – one that provides the canvas, or meta-narrative, for each creator’s interpretation of the emerging story-line.

With the most popular songs sometimes exceeding 20 billion views on videos they soundtrack, the scale of the phenomenon gives the platform its transformative role for the music industry. 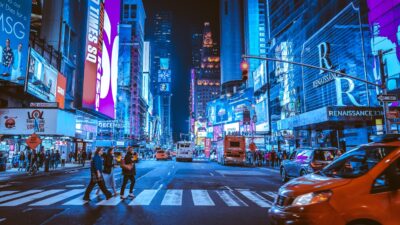