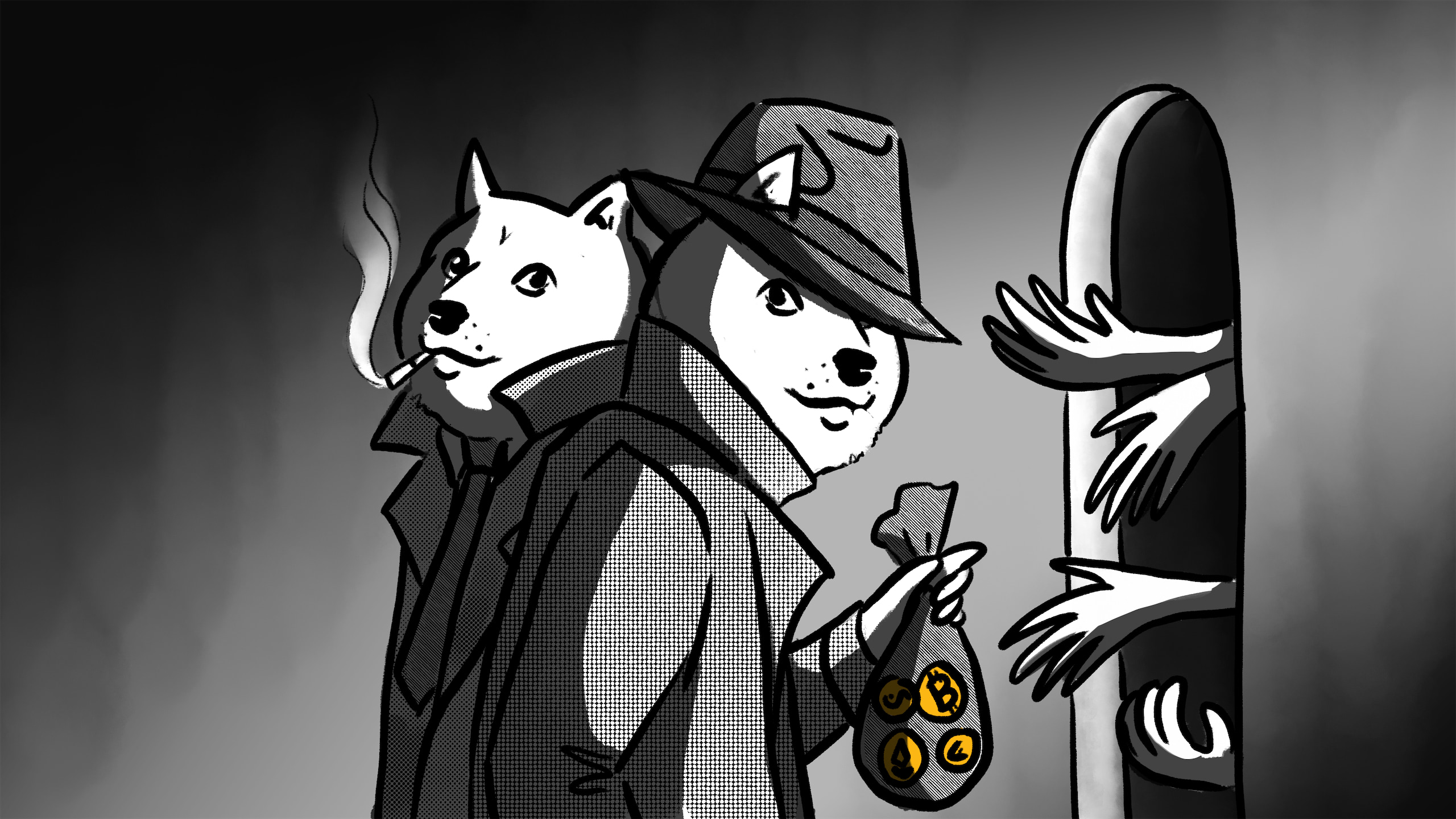 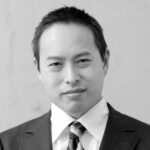 Dr. John Lee is an adjunct professor and non-resident senior fellow at the United States Studies Centre and the Hudson Institute in Washington DC.

Elon Musk’s latest musings about dogecoin – specifically his SNL ‘joke’ that it is a “hustle” – was enough to cause the value of the cryptocurrency to tumble.

However, it was unclear if Musk (who in the same breath called himself the “Dogefather”) was spruiking or spiking the coin, given that his SpaceX company is accepting dogecoin as payment for potential passengers for its planned trips to the moon.

The mercurial billionaire referred to cryptocurrencies as “an unstoppable financial vehicle that’s going to take over the world.” Is dogecoin (and other cryptocurrencies) “the future of currency” as prophesied by Musk? And what does it mean for the existing monetary system?

The genuine disruptive game-changer will occur if cryptocurrencies begin to genuinely challenge fiat currencies. What are the chances of this? This takes us to the fundamental discussion of what money ‘is’ or what ‘purpose’ it fulfils.

There are three. First, the textbook definition still holds, money is a ‘store of value’. Second, it is a ‘medium of exchange’. Third, to quote famed academic and former president of the Federal Reserve Bank of Minneapolis, Narayana Kocherlakota, ‘money is memory’. Meaning money is a substitute for a “publicly available and freely accessible device that records who owes what to whom.”

If cryptocurrencies become dominant, the reliance on central banks as the trusted authority to ensure the integrity, function and finality of payments and transfers of wealth from one entity to another will proportionately diminish. Instead, integrity, function and finality will depend on agreement between the community of cryptocurrency users. This would be a true revolutionary event disrupting, if not destroying, existing monetary regimes.

Finally, cryptocurrencies continue to exist primarily as speculative assets with wildly fluctuating valuations (see Elon, above). There is a question mark as to whether they can offer the relative stability in value that one has with well governed and regulated sovereign-backed currencies under competent central bank supervision. As Milton Friedman argued, “a moderately stable monetary framework seems an essential prerequisite for the effective operation of a private market economy.” The private market economy of cryptocurrencies untethered to sovereign-back monetary systems is unlikely to be able to provide that stability. Holding cryptocurrency as a speculative asset, as Musk is doing, is one thing. But it is unlikely it will become a genuine and trusted store of value – a far cry from becoming the ‘future of currency’. This means sovereign backed currencies (real and digital) will continue to be dominant for the foreseeable future.

As we enter the new Asian century, what will the choppy waters of globalisation hold?

Even before the outbreak of COVID-19, neoliberal globalisation was exhibiting signs of ill health, has the pandemic accelerated these trends?

This week: in a special on social commerce in China, we talk to our guest Kishi Pan about the unique experience of Xiaohongshu, or Little Red Book.