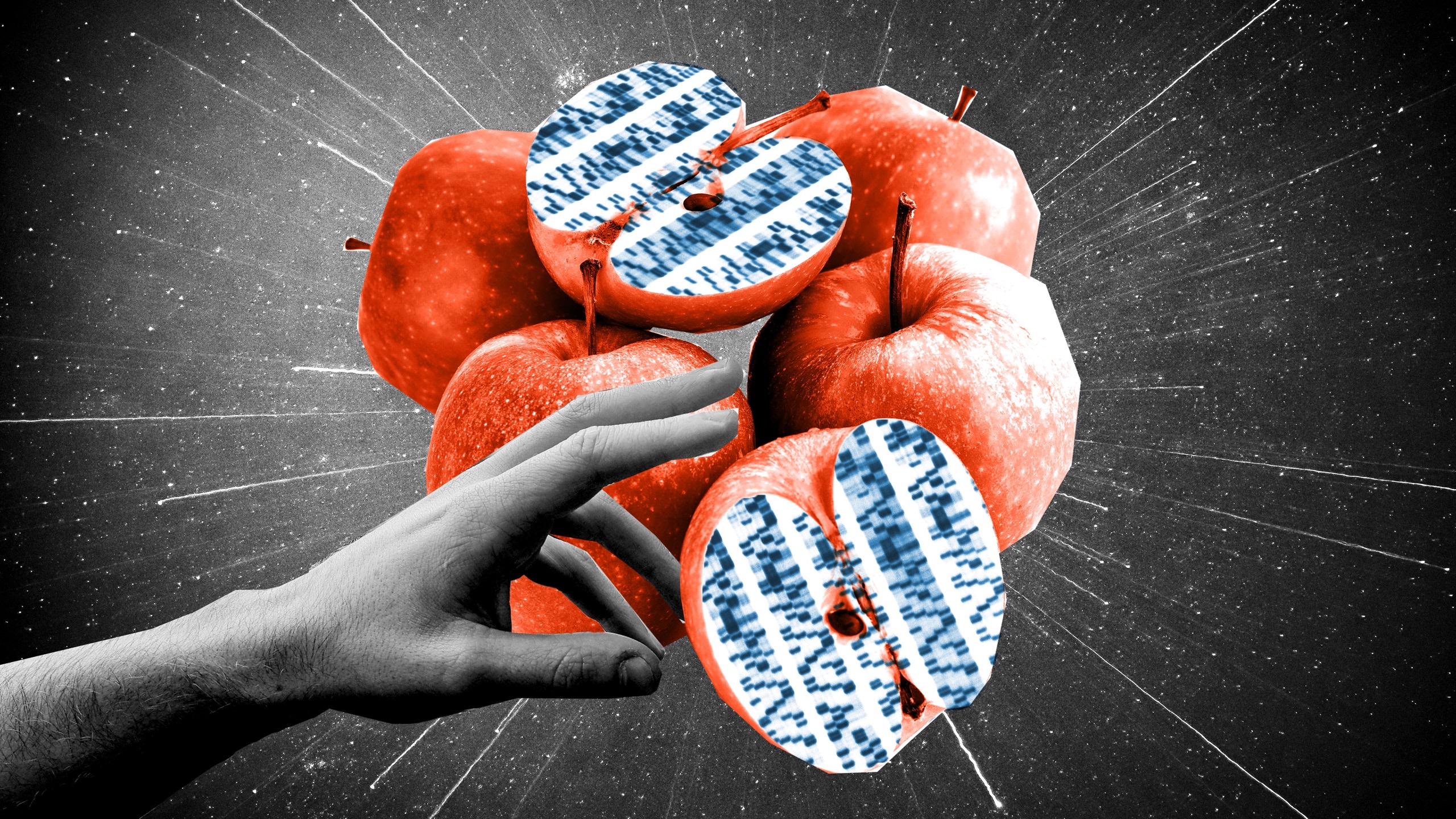 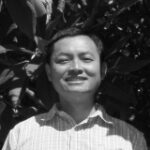 Daniel is a Professor of Agronomy at the University of Sydney. His research interests include crop agronomy, specialising in crop abiotic stress and farming systems.

This might be a source of conflict for many Australian farmers now that all mainland governments are lifting bans on GM crops – except that farmers have been selectively breeding animals and plant varieties for thousands of years.

It’s true – genetic modification has been around centuries before we even knew genes existed.

Since early civilisation, farmers have selectively bred animal and plant varieties that have useful mutations: wheat, rice and maize that do not shatter and fall to the ground when they are ripe. Useful GM crop characteristics that have recently been developed include apples that do not bruise easily, potatoes that do not go brown easily and pawpaws (papayas) that are resistant to the ringspot disease.

What is GM and what is GE?

Genetic modification (GM) is the use of modern biotechnology techniques to change the genes of a living thing, such as a plant or animal. Conventional crops such as sweet potato may also naturally contain genes of bacteria. The first generation GM techniques were rather imprecise, using bacterium or a particle gun to insert the genes.

Gene editing (GE), for example, based on the CRISPR-Cas9 is a refinement on earlier GM technologies. GE can add, remove or change DNA sequences without introducing DNA from other species.

Maybe you are still sceptical and and would prefer ‘organic’ veggies – next time you throw away the bruised and brown mushrooms in your fridge you might be interested in the use of gene-editing to develop a mushroom that won’t brown so easily. This was done by knocking out a few genes that control polyphenol oxidase, an enzyme that causes browning. As it is gene-edited and does not contain any foreign DNA, it will not be regulated by the United States Department of Agriculture (USDA). Fruit and vegetables that do not brown easily are great as they keep their colour longer and have longer shelf lives.

The ‘precautionary principle’ has largely kept GM foods out of the European Union whereas the US has embraced GM crops since the 1990’s. Over that time US agricultural output has risen almost 250% compared to 150% increase in Europe.

The contrast in total agricultural output (e.g., yield) and inputs (e.g., fertilisers and pesticides) for GM adopting U.S. vs. the non-GM Europe since 1961 is evident with a steeper slope of output in the U.S. due to adoption of biotechnology-related innovations (keeping inputs relatively stable) (Figure 1) compared with the EU.

After an 18 year moratorium, the New South Wales government lifted a ban on genetically modified (GM) crops on 1 July 2021. This means GM crops can now be grown in every Australian state except Tasmania. This will open up the potential for future crop productivity growth as well as increase investment in novel gene technologies including gene editing (GE). For example, the CSIRO introduced omega 3 fatty acid fish oils [e.g. Docosa-hexaenoic acid (DHA)] into canola. This could reduce the stress on fish stocks, which are predicted to be almost completely depleted by 2048 under current conditions.

The earlier bans by Australian states and territories were also based on the “precautionary principle” rather than outcome benefits of the GM technology. The lifting of the state bans centralises the regulation to the Office of the Gene Technology Regulator (OGTR) at the federal level.

In Australia, gene editing will not be regulated if it is only used to cut DNA in a specific location and the cell’s natural DNA repair process is allowed to operate. The Regulator’s view is that gene editing is no different to changes that can occur in nature and there is no need to regulate them. Gene editing technologies that insert new genetic material into the cell will continue to be regulated by the OGTR.

Although SDN-1 gene edited crops will not be regulated by OGTR, before foods made from these crops hit our supermarket shelves, they will still need approval by Food Standards Australia New Zealand (FSANZ) which develops and sets pre-market regulations and labelling standards for gene-edited food. FSANZ has released a review on gene-edited foods, which they call new breeding technologies (NBT). 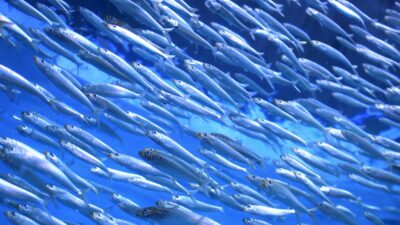