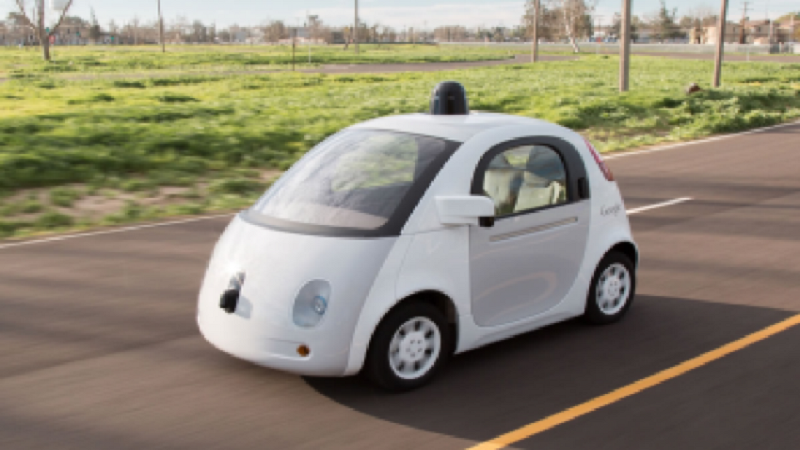 The future of driverless cars is getting closer: Waymo (a subsidiary of Alpabet, owner of Google) has announced it has bought thousands of Chrysler mini vans and will launch autonomous ridesharing services in selected US cities next year.

So we are drawn to a recent story that takes a contrarian view to the usual narrative that autonomous vehicles will see a dramatic drop in car ownership rates. The arguments are around cost and convenience – cheaper vehicles will facilitate more purchases plus many of us will still prefer to have a vehicle on standby for spontaneous or quicker transport options: People living in rural areas, or those with very specific transport needs (eg toddler seats) who cannot be catered for in the simplistic A to B ‘commuter’ journey model provided by common ride share services.

We can add another reason people like to own cars – their choice of vehicle can be an intrinsic part of a person’s identity. Car ownership is often a rite of passage, a symbol of freedom and individuality. Throw in the explosion in car ownership in the China – the biggest market for most Western manufacturers – and forecasts about the future of the car look a lot less one way.

But all of these discussions treat the issue as a destination that will be imposed on us – we will have no say in the path taken or what that future place will look like.

Rather, we need to put ourselves in the driver’s seat and start making decisions about how we achieve this future. This is not merely a call for a ‘product’ description, but: What values matter to us? What qualities do we want to experience? A starting point is to look at the lived experience of people and examine what role cars and transport play in our lives.

The Digital Disruptive Research Group at the University of Sydney has analysed disruptive episodes in other industries and found that changes can bring about a fundamental realignment in not only what is considered important in a product but what even counts as “the industry.”

The shift from CDs to streaming services in the music industry not only produced a different business model but bought about a fundamentally different understanding of what is important about the product. Convenience and accessibility usurped sound quality and durability of storage. Music lovers were no longer concerned about owning CDs but were more interested in being able to access all the music in the world. And while this outcome seems inevitable now, disruptive change by definition is never just an extrapolation of trends that are already evident to actors in the industry. Hence studying a phenomenon is very difficult to do with our traditional ways of examining the future.

The number of uncertainties around the future of autonomous vehicles are so numerous, rather than trying to predict how they might play out we would be better served by asking ‘what do we want to achieve?’ and seek to influence the discussion in order to reach our desired outcome.

A good start would be demanding better experimentation besides tossing a handful of autonomous taxis into downtown San Francisco.  Matthew Beck from the Institute of Transport Logistic Studies at the University of Sydney has proposed turning a small rural community – say here in NSW – into a fully autonomous town. Let’s see what happens when you introduce technologies into everyday people’s lives. Companies could be offered incentives to participate, legislation could be put in place – that’s a given. What’s exciting would be the opportunity to problem solve over a period of time in a holistic way that accounts for the linkages between the disruption feature (ie autonomous vehicles) and the way that plays into the wider fabric of everyday life.