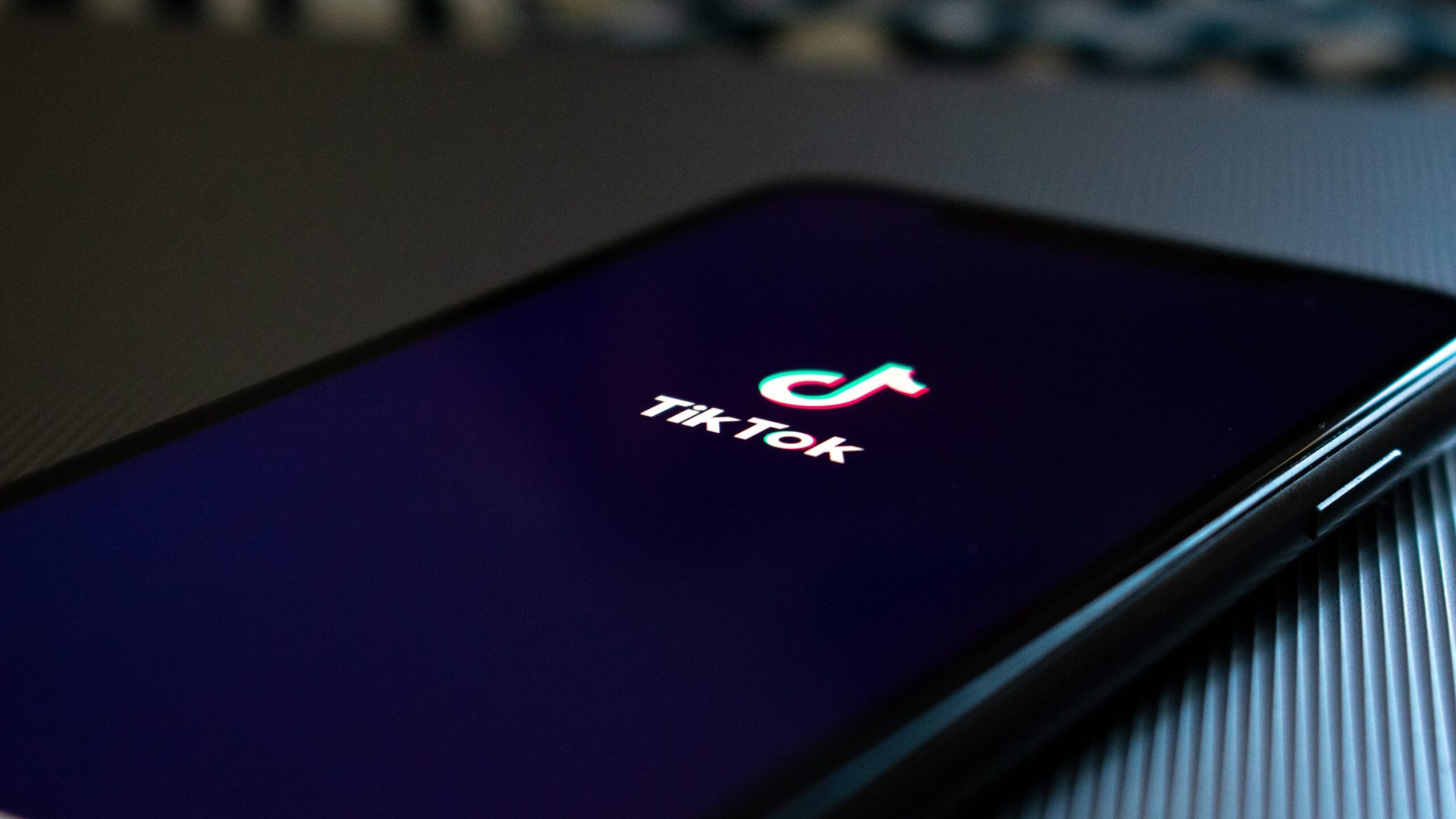 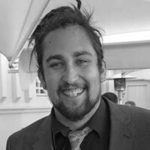 Niall is a PhD Candidate in ethnomusicology at the Sydney Conservatorium of Music. He entered the PhD program in 2017 after graduating from the Conservatorium with First Class Honours in 2014.

Since its launch in 2016, the online video sharing platform TikTok has grown at an astonishing rate. The app has been downloaded more than a billion times, and more than 700 million people around the world (most of them quite young) use it every day.

TikTok’s design brings together music, video, dance and viral challenges to create one of the most energetic nodes in the web of popular culture in 2020.

Part of the explanation for the platform’s meteoric rise may lie in the science of the mind – in particular, the science of what happens when we imitate another person’s movement. By making it easy to create, share and copy dance routines, TikTok may be taking advantage of the brain’s systems for building human connection.

Perhaps the first real demonstration of the power of TikTok was the rise of Lil Nas X’s country-rap hit Old Town Road.

Released in late 2018, the song received little attention until it spawned a dance routine that went viral on TikTok. The catchy tune became unavoidable in 2019, selling 10 million copies and spending a record-breaking 19 weeks at number one on the Billboard charts.

Content from TikTok is also establishing a feedback loop with more traditional channels. Pop star Doja Cat’s song Say So became popular in part due to a dance featuring the song by TikTok user @yodelinghayley. Doja Cat responded by releasing the song as a single complete with a video clip that included the dance and its creator.

As TikTok has pushed its way into the ranks of global social media giants, its rise has been accompanied by some anxiety in the West due to its origin in China and popularity among children and teenagers.

However, the app has largely avoided scrutiny by billing itself as a “creative platform” rather than a social media site. It is designed so its key features to users are playfulness and performativity.

Users can easily add music to the platform’s 15-second videos, which has meant that dance routines feature prominently on the site. Popularity on the app is often based on the inventiveness, skill, and entertainment value of the original dance routines created by users.

Every so often a dance routine becomes a viral hit, and other users of the platform post their own versions copying the original user. Imitation, and particularly the imitation of posture and movement, is an ancient behaviour at the heart of how humans learn from and connect with each other.

Why is imitation so powerful?

Scientists believe imitation functions through a system of “mirror neurons” which are thought to exist in the brains of all primates. As we watch another person perform an action, mirror neurons fire throughout the motor cortex to map that movement onto our own bodies. This happens whenever we see (or hear) human movement, whether it’s an acrobat, a yoga teacher, or a teenager dancing on TikTok. (Although the mirror neuron effect appears to be weaker when we watch video of a person moving rather than seeing it in the flesh, it is still present.)

In studies on unconscious imitation, researchers have found that strangers who subconsciously mirror one another’s body posture and gestures during their first meeting also report more mutual positive feelings. This “likability boost” also exists for people engaged in synchronous movement entrained to the same beat (in layman’s terms, dancing together), who report “liking each other better, remembering more about each other, [and] trusting each other more”.

Activities involving synchronised movement can create powerful feelings of unity, and these practices are often the focus for feelings of group solidarity (think the Māori haka, a country line dance or a marching band, or indeed a marching army).

On TikTok, the mass grouping of people together in space is replaced by a more subtle form of togetherness through imitation and synchronised movement. These dancers are separated through time and space, but they create solidarity and positive feeling by moving together, mediated by the structure of the platform.

With the mass imitation of synchronised movement in the viral dance routines, TikTok and those seeking to exploit it are tapping into the deep-seated psychology of how we connect.

Want to know more about TikTok?

Listen to The Future, This Week.