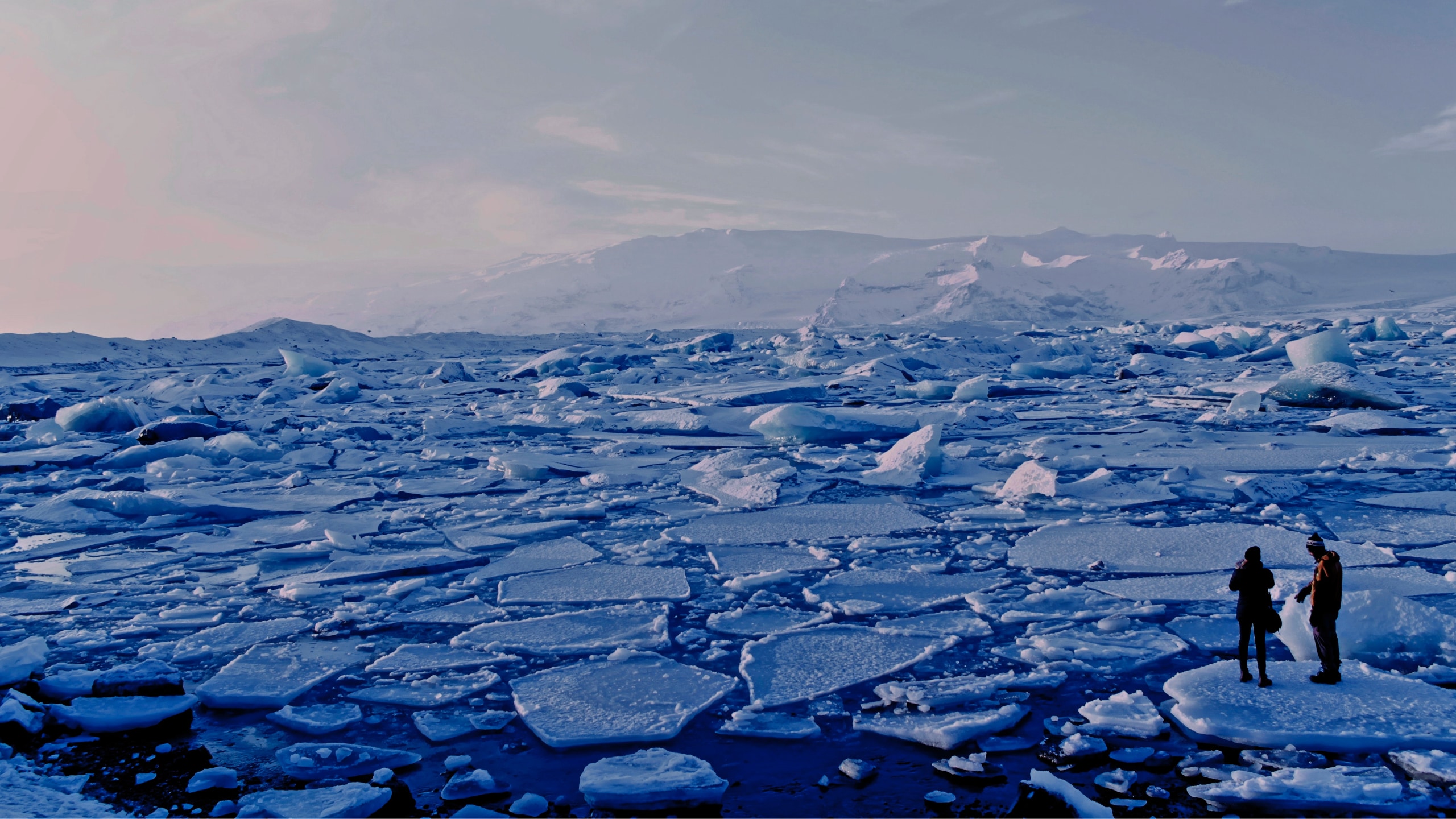 Lytton, at a latitude of 50 degrees north, recorded Canada’s highest ever temperature of 49.6C before being virtually wiped out in unprecedented wildfires that raged across the province of British Columbia.

Too hot to handle

The unseasonably high temperatures caused roads to buckle, trains to stop operating due to stress on the rails and increased deaths (486 deaths in 5 days compared with an average of 165 in normal conditions).

A heat dome – where an enormous high-pressure zone acts like a pot lid, trapping heat as it accumulates – is the immediate cause of the area’s soaring temperatures.

Heatwaves are also being experienced in The Arctic Circle (a toasty 30ºC) – a situation that could exacerbate the region’s melting permafrost. Permafrost is the frozen layer of soil that has underlain the Arctic tundra for millions of years. This event could worsen global warming by releasing methane and other greenhouse gasses.

While previously scientists were reluctant to link individual extreme weather events to climate change, the science around these events is changing fast producing a new field of study: event attribution science. 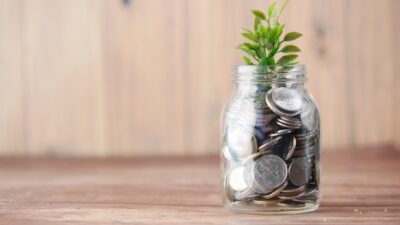