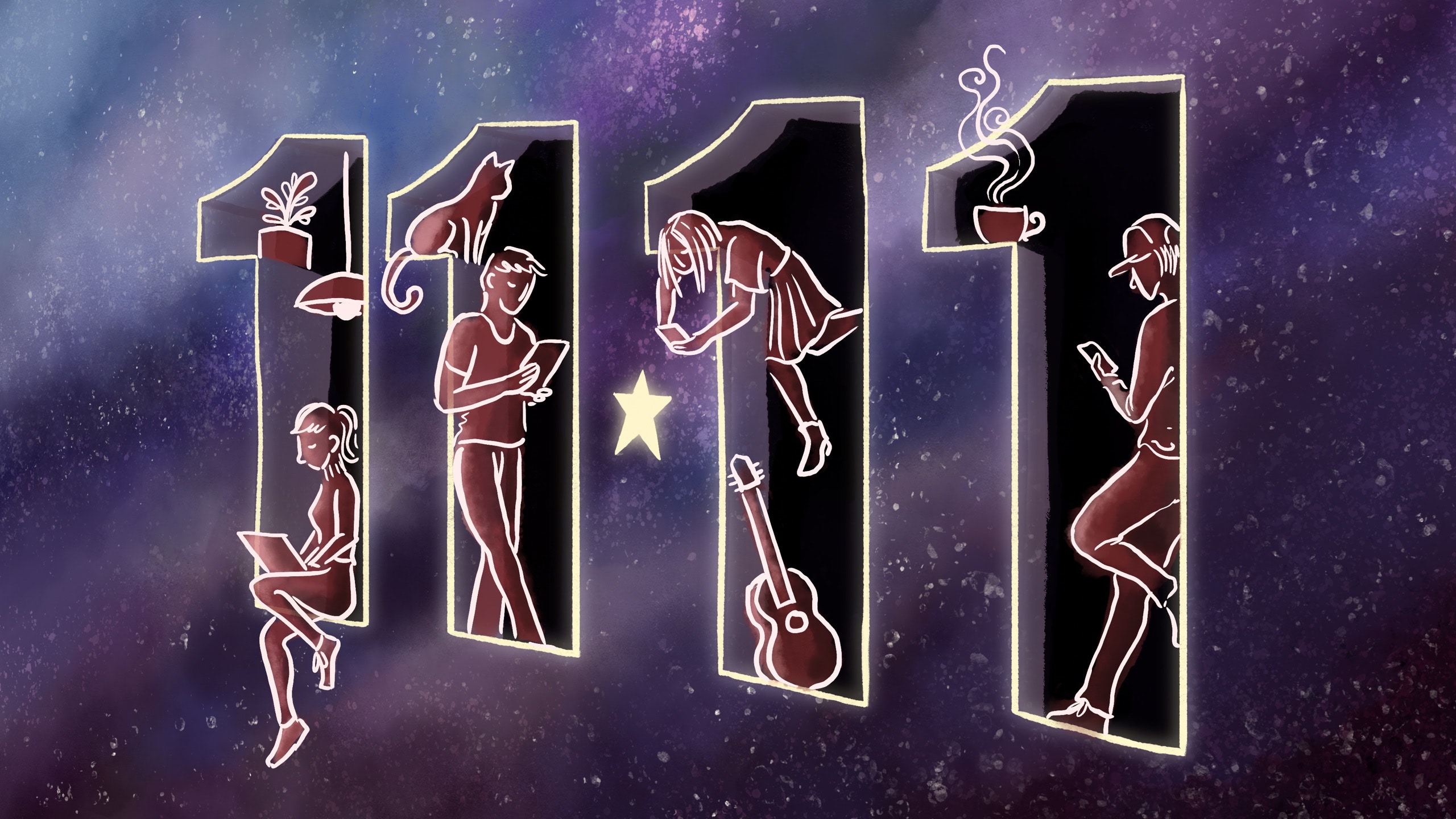 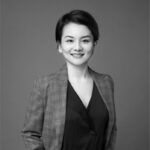 Kishi Pan is the China Analyst at Sydney Business Insights and a Senior OPS Manager at Huafa Industrial Shares. Her research interest is in urbanisation and the relationship between technology and people.

The dormitories of Nanjing University typically accommodate 4 students: the 11th day of the 11th month, the four digits symbolising four single people, was designated national ‘Singles Day’ by an anonymous Uni wit at some point in the 1990’s and it became a national sweet natured joke on singles in China – a society that places so much emphasis on family values.

Singles Day’s transition into a shopping event was relatively low key. In 2009, Taobao Mall (now known as T-mall), the B2C platform under Alibaba, launched a marketing campaign on 11th November. Only 27 businesses participated, and the discounts were limited so it was not surprising national sales totalled a mere ¥52 Million (~ AU$10 Million). Eleven years later, sales reached an astounding ¥489.2 Billion (~ AU$101 Billion) and two thirds of the Chinese population (i.e. 800 million people) placed orders on T-mall.

With 1.2 million businesses participating and 2.3 billion parcels dispatched nationwide, Double 11 is the world’s largest shopping event: the joke on ‘poor’ singles is but a distant memory.

Shopping malls are empty but shopping is up

As the first country in the world to implement and then lift a COVID-19 lock-down, Chinese shoppers are not in a rush to head out and fill up retail spaces. In stark contrast to the sight of parcels filling up delivery carts, are the sparsely populated malls and restaurants. Even in the centre of Shanghai, shopping venues are mostly empty, giving sales staff little to do. Restaurant patrons are few during peak dining hours. Instead, lines of food couriers are queuing up, waiting to pick up orders placed via various apps. One might assume people are still feeling the post-traumatic shock of COVID-19 and are afraid to head out. However, offices remain fully occupied and public transport is running at capacity: evidence that China’s move away from the physical venue is not a choice out of necessity, but one of preferences.

In the west, where urbanisation really got going with the Industrial Revolution, people have long enjoyed the convenience of having commercial centres and venues within close proximity. Today in China the urbanisation rate is still only approaching 50%, compared to 70-80% in Europe and North America. While the west has lived a highly urban life since at least the 1980’s, for most of that time the majority of people in China have not lived within the convenience of accessing commercial amenities.

The introduction of the market economy into China in the 1990’s also brought shopping malls, but goods were often in short supply. A wave of shopping malls built to “better represent the cities” swamped urban China – only to be followed by the closure of many ill-sited malls as the income level and private consumption power were just not up for the challenge. However, the remaining malls stood strong, becoming landmarks for those major cities: they were often touristic sites as much as they were commercial ones.

For the majority of rural Chinese accessing those commercial amenities was a major challenge. But in the era of e-commerce, location is, if not nothing, much less important. The rise of e-commerce and mobile commerce giants such as Alibaba and JD.COM, mean Chinese consumers did not have to get to the mall to get their (increasingly luxurious) shopping done. Alibaba’s Taobao really took off during the SARS epidemic, however, China’s secret ingredients for e-commerce’s success has long been brewing.

From bricks and mortar to QR codes and couriers

Another chapter in the distinctive China shopping story is how the lack of traditional financial infrastructure was a major driver in the Chinese being early and keen adaptors of new payment technologies, and mobile payments in particular.

When debit and credit cards were prevailing in the west, China barely had a comprehensive banking system. People mostly relied on deposit books and cash was the main (sometimes only) means of payment. Adopting mobile payment platforms like Alipay and WeChat Pay is an easy choice on the part of the average Chinese citizen, with little-to-nonexisting infrastructures needing to be removed to make way for new ones.

With a mega-power logistical network and labour available at competitive rates, urban and rural Chinese consumers can access commercial amenities without having to travel to those once sparsely scattered malls. City and country-based citizens enjoy equal access to commerce: available to those with the financial means is the convenience of browsing millions of products online and having them delivered to the door (sometimes) within the day at low cost, the free and easy return and exchange of products and the gamified shopping apps themselves. And all these transactions, including mobile payments, are connected within the app network. Together they are the combination that make mobile commerce over mall commerce an easy choice for most shoppers in China.

Double 11, contrary to what’s often assumed, is not a showcase of a sudden massive boost in China’s private consumption power. It is merely another milestone in China’s steadily growing private spending shift from bricks-and-mortar to QR codes and couriers. A “festival” that started as a joke in a university dorm has become the world’s largest shopping festival. In China’s case, what started as the lack of access and convenience has proven to be an irreplaceable advantage in the mobile commerce race.