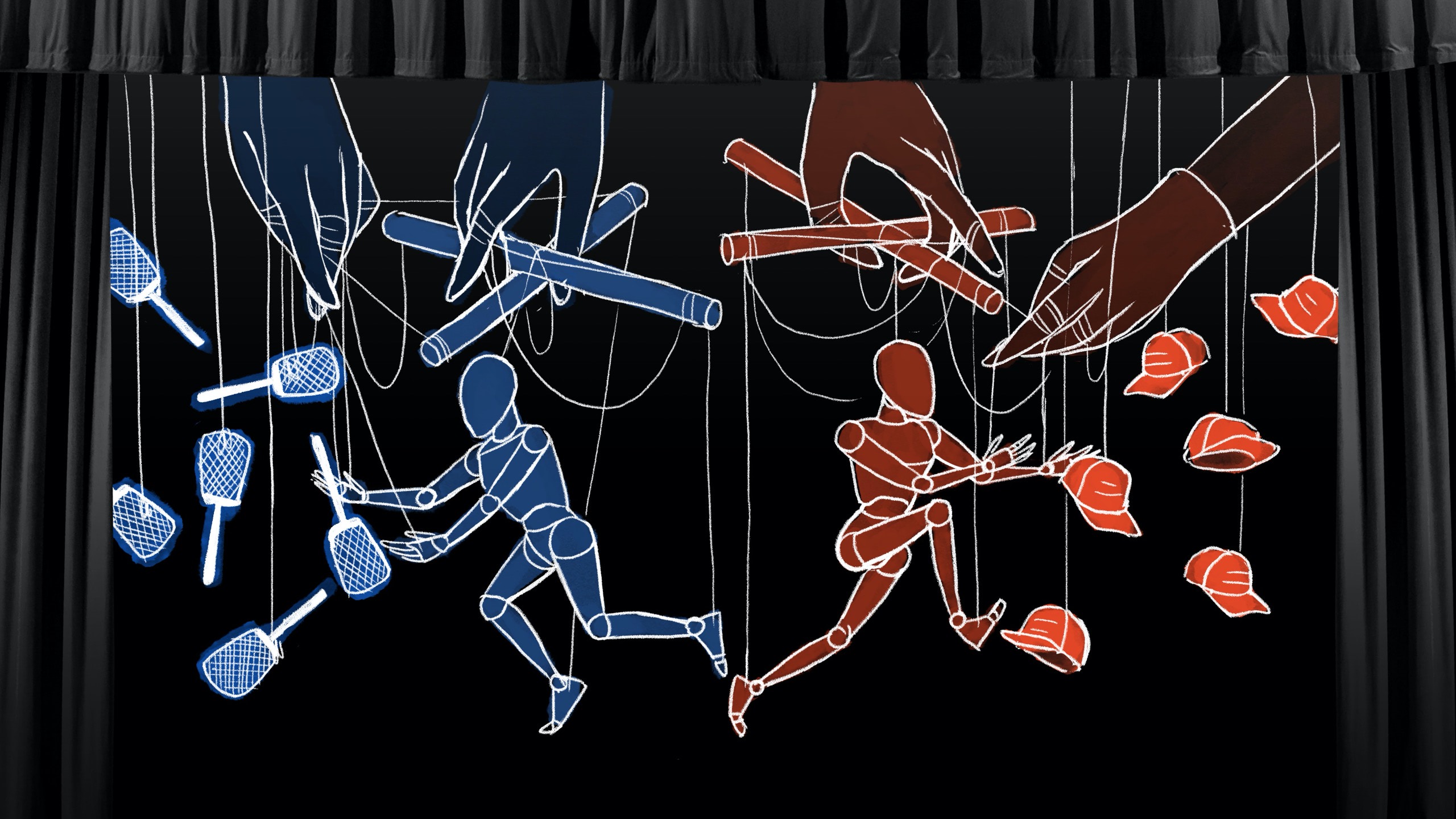 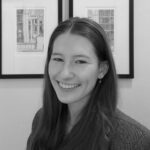 Katherine is a student at the University of Sydney who is in her final year of her International and Global Studies bachelor’s degree.

Just hours after the American news networks called the election for Joe Biden, the president-elect was photographed sporting a blue hat reading ‘We Just Did.’

Donald Trump’s campaign machine sold more than 1 million ‘Make America Great Again’ caps rendering them one of the most famous items of modern political ‘merch.’ However, campaign knick-knacks and ‘swag’ have been a feature of US presidential contests from the nation’s beginning – harking back to the pins emblazoned with George Washington’s initials that were handed out at the first presidential inauguration in 1789.

While Kennedy-branded boater hats and Reagan buttons were used as marketing items promoting the persona of the candidate, modern presidential merchandise provides another benefit: data collection.

Modern campaigns assign a great importance to merchandise. In the 2016 election cycle, the Trump campaign spent $1.4 million more on hats than they did on polling or direct mail. US Federal Electoral Commission filings in September 2016 indicated the Trump campaign also spent millions more on merchandise (signs, T-shirts) than on traditional campaign undertakings such as conducting opposition research, hiring consultants for field strategy, and compiling lists of registered voters.

Why was the Trump campaign in both 2016 and 2020 so keen to sell campaign promotional items to supporters?

Firstly, merchandise sales help the campaign collect their supporters’ contact details. With each political sale, purchasers are required to provide their address, phone number, and email. This data helps build the all-important contact list used to distribute campaign literature and to make ongoing fundraising pleas throughout the course of the lengthy presidential campaign.

The sale of ‘merch’ also offers another important category of data. Merchandise sales allow campaigns to collect data about personal preferences based on the nature of the items purchased. This is highly valuable information because it allows campaigns to identify the composition and characteristics of their supporter base. Presidential campaign stores offer a wide range of merchandise in order to appeal to different demographics. For instance, the popularity of a shirt with campaign phrases in Spanish would suggest that the candidate has a substantial Latinx base, so it is worth spending time on issues that appeal to that particular demographic.

Campaigns also use this personal preference data to help with demographic profiling, identifying what issues will play well in certain states based on the popularity of particular items in different parts of the country – down to determining the type of hot-button campaign jargon that will resonate well with voters like Trump’s tweak to  ‘Make Straws Great Again,’ in 2019 promoting red straws with his name in all-caps on the side. The intent was to capitalise on grievances among his conservative base over ‘liberal’ efforts to ban plastic straws in American restaurants. This was effectively a policy statement on the environment and helped identify a whole category of people who would be receptive to winding back environmental policies and efforts to combat climate change. Within one week of advertising the straws, the campaign raked in almost half a million dollars from the sales of the Trump-branded straws alone, demonstrating the campaign’s acute understanding of their base and how to energise it.

It helps that campaigns are now able to design and promote new items of merchandise with extraordinary speed. During the vice-presidential debate earlier this year, a black fly landed on Mike Pence’s white hair, and it did not take long for the jokes to take off. Within an hour the Biden campaign was advertising a ‘Truth Over Flies’ fly swatter on their online store. This speed allows campaigns to capitalise on viral moments, turning them into successful fundraising and data collection opportunities.

The information collected ‘pays it forward’ – helping campaigns to target the messages important to their base. The data gleaned from ‘merch’ sales helps the campaign offer up more of the same messages to effectively energise their supporters to show up on election day for the candidate.