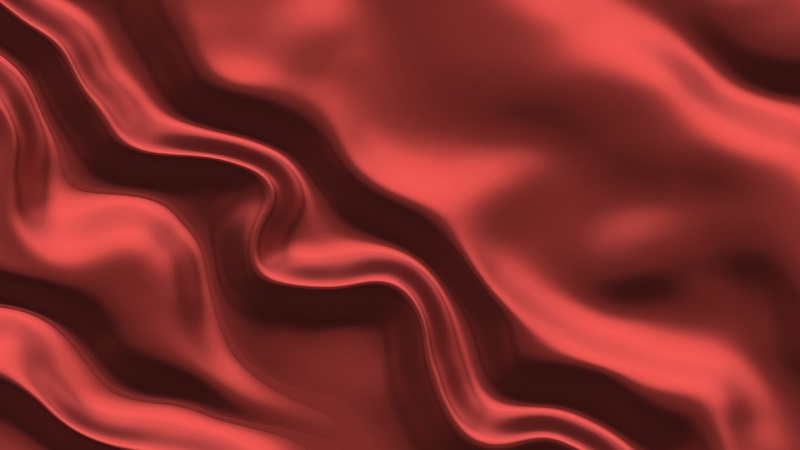 When three of the US’s top tech companies go to the effort of attending an internet conference in a provincial Chinese town – a country where many of their products are banned – it’s a clear signal the race for global digital dominance between the US and China is powering-up.

China’s picturesque Wuzhen hosted the fourth World Internet Conference (December 3-5) but it was the first WIC attended by the CEOs of Apple (Tim Cook), Google (Sundar Pichai) and Facebook executives.

The tech titans were on-hand to hear how China’s ‘Digital Silk Road’ initiative will shadow its ‘One Belt One Road’ program – the physical infrastructure network connecting Chinese goods and services to 65 countries.

Billed as the digital equivalent of the World Trade Organisation – the Digital Silk Road is China’s vision for how it will build the digital infrastructure, including trade agreements, to advance its technological exports.

China is home to three major internet companies – the so-called BAT companies: Baidu, Alibaba and Tencent. This initiative is helping to pave the way for these companies to engage in markets beyond China. Already more than 8 countries have agreed to cooperate with China in building this Digital Silk Road.

The bigger picture here and one China is painting itself into, is the rise of the tech companies: over the past 10 years, US technology companies have overtaken oil, finance and manufacturing businesses to become the top five corporations by market valuation. China has 700 million internet users and last year its digital economy grew 20%. Despite bans on many of their products within China, the US tech companies are benefiting from this growth.

Now China is aiming to catch up and overtake the US. For example, according to a report in TNW, within five years China will have surpassed the US in the artificial intelligence and machine learning space.

The willingness of Western companies to partner with Chinese ventures has seen China benefit hugely from technology transfer.

And whereas in the US investment and innovation has been driven by private enterprise, in China the government has directly supported the development of the BAT and other companies.

This systemic difference will have significant implications for how this technology race plays out not just for the two economic superpowers but also for the rest of the world riding in their wake.

On the podcast we are making the point that Western societies’ political systems and businesses seem to struggle to think long term and so the investment needed to build the foundational elements (in education, infrastructure projects) can stall compared to China where investment decisions are driven centrally with the overall economic and strategic objectives focused around long term objectives.

The next economic era – nothing less than the Fourth Industrial Revolution – will require two things. Firstly a global infrastructure via which to deliver these digital services and secondly a range of laws, policies and trade agreements by which to navigate the way in which we transfer data across borders. Currently, there are no international rules governing the movement of information and data. China’s Digital Silk Road is the first attempt to provide both of these things.

To hear Sandra and Kai discussing this and other stories, tune into this episode of The Future This Week.