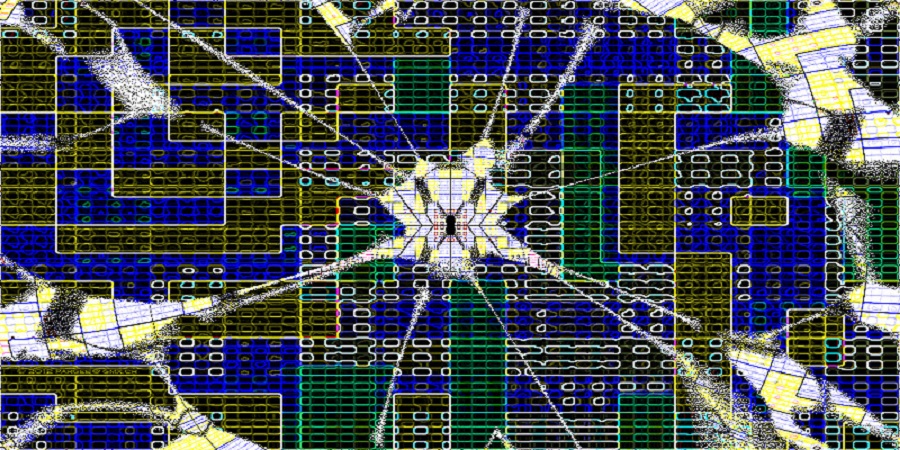 We live in a ‘VUCA’ world. Coined in a military context to describe the increasingly volatile, uncertain, complex and ambiguous conditions after the end of the Cold War in the 1990s, the term has recently shot to new relevance and fame. It is now used to portray business environments characterized by challenges from rapid technology developments, increasingly unpredictable political landscapes, or the effects of climate change. Together such developments lead to disruptive changes to markets and industries, invalidating established ways of doing business and tried-and-tested recipes for success. Importantly, disruption does not merely present as simple changes to existing business models, practices or skill sets. Rather, disruption changes the very basis on which we make sense of, give meaning to and understand our business and work-life practices.

Some examples might illustrate this. The emergence of devices such as the iPad has changed fundamentally not only how we consume media, learn or perform various business practices, but also more fundamentally our understanding of what a computer or phone is, what counts as a workplace, or what a business meeting looks like.

All this is captured in the VUCA term, with implications not only for organisations at large, but also for individuals and their skill sets. How then can we prepare for life and work in a VUCA world?

I have coined the acronym SLAC in response to the elements that make up VUCA:

When brought into a nicer order my answer to VUCA spells out as SLAC: Sense-making, Learning, Agility and Creativity. We should expect individuals and organisations with these skills to do well in today’s disruptive environments.