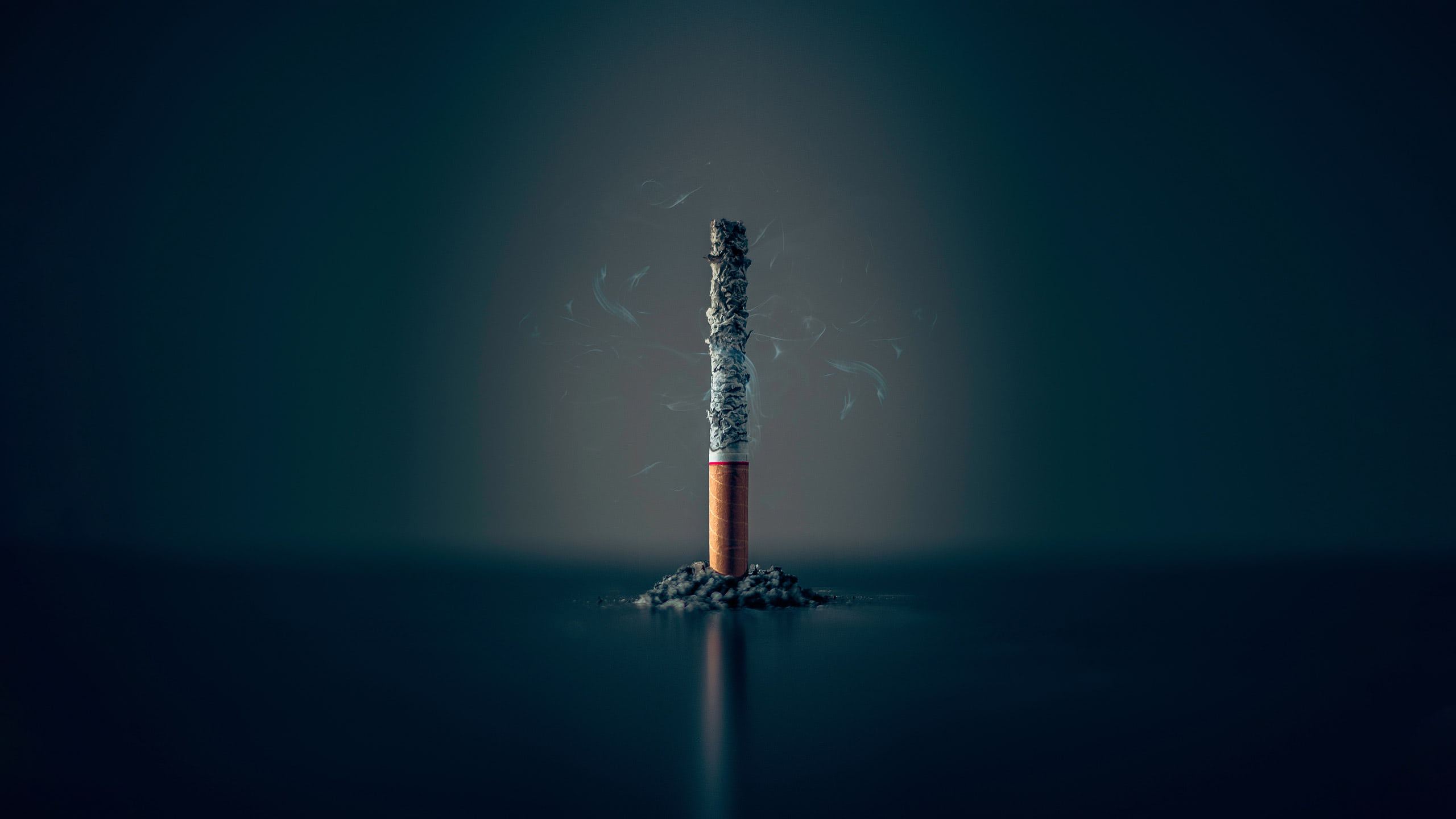 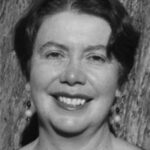 Australia scored a victory over the tobacco giant Philip Morris in the High Court in 2012. The court held that Australia’s plain cigarette packaging laws were legal and did not constitute an unjust confiscation of trademarks and intellectual property. Philip Morris had to pay all of Australia’s costs.

If it had been an Australian company, that’s where it would have ended.

But because of a once obscure but increasingly common class of provisions in international treaties known as an ISDS (remember that name) it tried again.

ISDS or investor-state dispute settlement clauses give to foreign companies rights unavailable to local companies. They get to claim billions in compensation through an extraterritorial tribunal if they believe their rights have been infringed on even after losing in Australia’s highest court.

Philip Morris, a US company, moved ownership of its Australian operations to Hong Kong to take advantage of ISDS in an Australia-Hong Kong investment treaty.

The case made headlines around the world, in part because it scared other countries out of following Australia’s plain packaging law and being on the hook for massive compensation and legal fees if they lost.

The tribunal decided said that Philip Morris was not a Hong Kong company and had moved ownership of its Australian operations to Hong Kong in order to take advantage of the ISDS provision.

And that’s where things rested until late last month when a half a decade later a freedom of information request revealed how much Australia’s win cost it.

Australia’s external legal fees and arbitration costs amounted to almost A$24 million. It is likely to have had to bear substantial internal costs in the departments of health, attorney generals and foreign affairs and trade on top of the A$24 million.

Even though Philip Morris had its case thrown out on the grounds that it was an abuse of process, it will only have to pay half of Australia’s costs.

…even if you win

There are now 942 known ISDS cases, with increasing numbers against health and environment laws, including laws to address climate change.

The tobacco plain packaging law was passed with bipartisan support in 2011. The tobacco companies responded with a barrage of strategies to obstruct the law. They claimed billions of dollars of compensation in the High Court, and helped other governments take a dispute with Australia in the World Trade Organisation.

And they are secretive

Until now the loss in the tribunal set up under ISDS provisions has been a secret. It was blacked out in the publication of the original costs decision in 2017.

ISDS tribunals have notoriously lower standards of transparency than national courts but costs figures have been published in other ISDS cases. The refusal to reveal them was a new low in secrecy. Community organisations argued that taxpayers had the right to know.

The first FOI case to reveal the costs, launched by Senator Nick Xenophon and continued by Senator Rex Patrick, resulted in the Australian government releasing internal government figures in 2018 which showed invoices for external legal costs of A$39 million.

The government later claimed the A$39 million covered the ISDS case, the earlier High Court challenge and the World Trade Organisation case. It refused to reveal the specific ISDS legal costs and what percentage of the total costs had been awarded to Australia.

The most recent FOI case on the ISDS costs, launched in 2017 by a legal publication, took another two years to reveal in February that the costs were almost $A24 million but Australian taxpayers were awarded only half of this.

This decision reinforces the case against ISDS provisions. Australia could afford to defend the case, but A$12 million is still a loss to taxpayers that could have been spent on health or other community services.

Other countries are phasing them out

It is a cost poorer countries simply cannot afford. Uruguay was only able to defend its tobacco regulation against a Philip Morris ISDS case because the Bloomberg Foundation funded its legal costs.

The EU is excluding ISDS from its current deals, including the EU Australia FTA now being negotiated, but is pursuing longer-term but equally controversial proposals for a multilateral investment court. The US and Canada have excluded ISDS from the revised North America Free Trade Agreement.

On Tuesday this week Australia and Hong Kong signed a free trade agreement and a new investment agreement, that will continue to include ISDS.

The government claims that it has more safeguards for changes to public health laws than the old one that it replaces. It specifically excludes tobacco regulation and regulation relating to Medicare, the Pharmaceutical Benefits Scheme, the Therapeutic Goods Administration and the Gene Technology regulator.

But the need for those specific exceptions suggests that the general safeguards for public interest regulations are ineffective. They wouldn’t prevent cases being brought against Australia over energy or climate change regulations or changes in industrial relations laws.

Australia should exclude ISDS from current trade negotiations, and remove it from existing agreements. The Coalition government still supports ISDS, but Labor has pledged to outlaw it and remove it from the deals we have, as have the Greens and Centre Alliance.

It will take continued community pressure to ensure that actually happens if the government changes in the coming election.