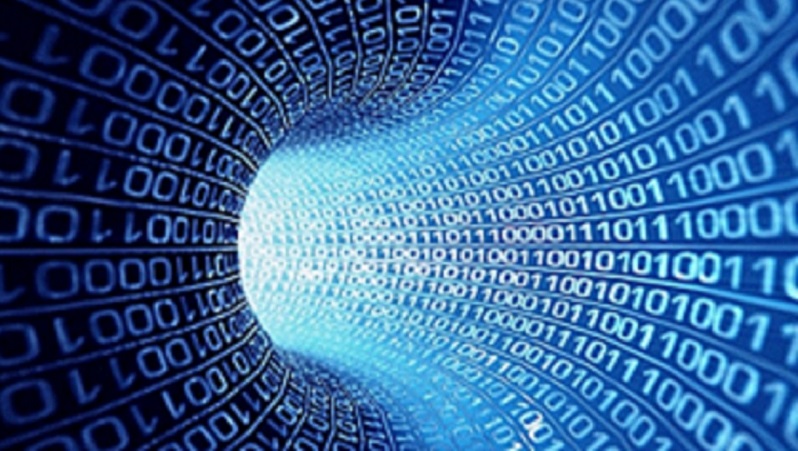 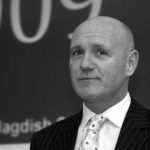 Vince Mitchell is Professor of Marketing at The University of Sydney Business School. He did his PhD in Professional Services Marketing at Manchester University where he became UMIST’s youngest Professor.

When it comes to digital privacy, there are plenty of organisations making money out of using your data – Google and Facebook are just two examples. But what if you were the one making the money?

What if those organisations profiting from your data had to pay you a share of that earning?

This idea – raised in a recent article in Quartz – is gaining ground.

American author and law professor Eric Posner says data creation is labour, pointing out that in the largest technology companies, the share of income going to labour is only about 5-15%.

That’s way below the estimated 80% share that Walmart, for example, pays for labour.

So if you accept Posner’s theory that data is labour, then companies who make money from marketing your data are essentially getting labour for free. And it’s not only your personal data they exploit. It’s also the many hours of labour it takes to create social media content in the first place – and the hours we spend viewing and responding to the content made by others.

Working out what your data is worth

Despite the personal data industry generating some US$200 billion in revenue every year, data brokers give little, if any, money back to the providers of this asset.

You could think of this figure as the amount that your Facebook data is worth.

Of course, this is a very simplistic calculation. Even without using your data to target you with ads, Facebook’s size means it could still make money from advertising – just like any other media outlet. But it’s the targeting that helps Facebook dominate the digital advertising market.

If you combine your Facebook data with the rest of your digital footprint, some estimate that an average US consumer could make up to US$240 per year. This amount could be much higher if you include other valuable data,  such as your purchase history, location, and financial information.

So our data could make us money.

Some companies already pay for it

Market research companies have been paying people for their data for decades.

Nowadays, YouTube pays creators for posts via AdSense. Opinion Outpost pays you for voicing your opinion. Swagbucks pays you to do everyday things on the internet. And Small Business Knowledge Center even pays you for your junk mail.

So if some companies are already paying for personal data, why isn’t everyone paying for it?

There are two main reasons for this.

First, our data are dispersed, fragmented and inaccessible. People who use ad blockers, “do not track” tools, and high privacy settings erode the quality of data that can be gathered about them. So each company with which they interact has only a small portion of their data, which can lead to errors in targeted marketing.

The holy grail of data integrity is when your data comes directly from you. This means it’s 100% accurate, comprehensive, and handed over with explicit consent.

Second, unlike other possessions, it’s hard for individuals to trade data. If data can’t be easily sold at the owner’s will, it’s difficult to extract value from it.

Companies such as the UK startup digi.me allow users to upload and store their data in a single app where they have control over it.

Others, such as the European Union-based Wibson, Singapore non-profit Ocean, and the US startup Datacoup, promise users the ability to trade their data with interested parties for money or credit.

The beginning of the ‘Internet of Me’ revolution

This philosophy of placing power over data back in the hands of the people it belongs to is embodied in the concept of the “Internet of Me”.

While still small, these startups represent a significant step in correcting the exploitation currently seen in personal data markets.

Finally we might have fairer option when it comes to dealing with our digital data.