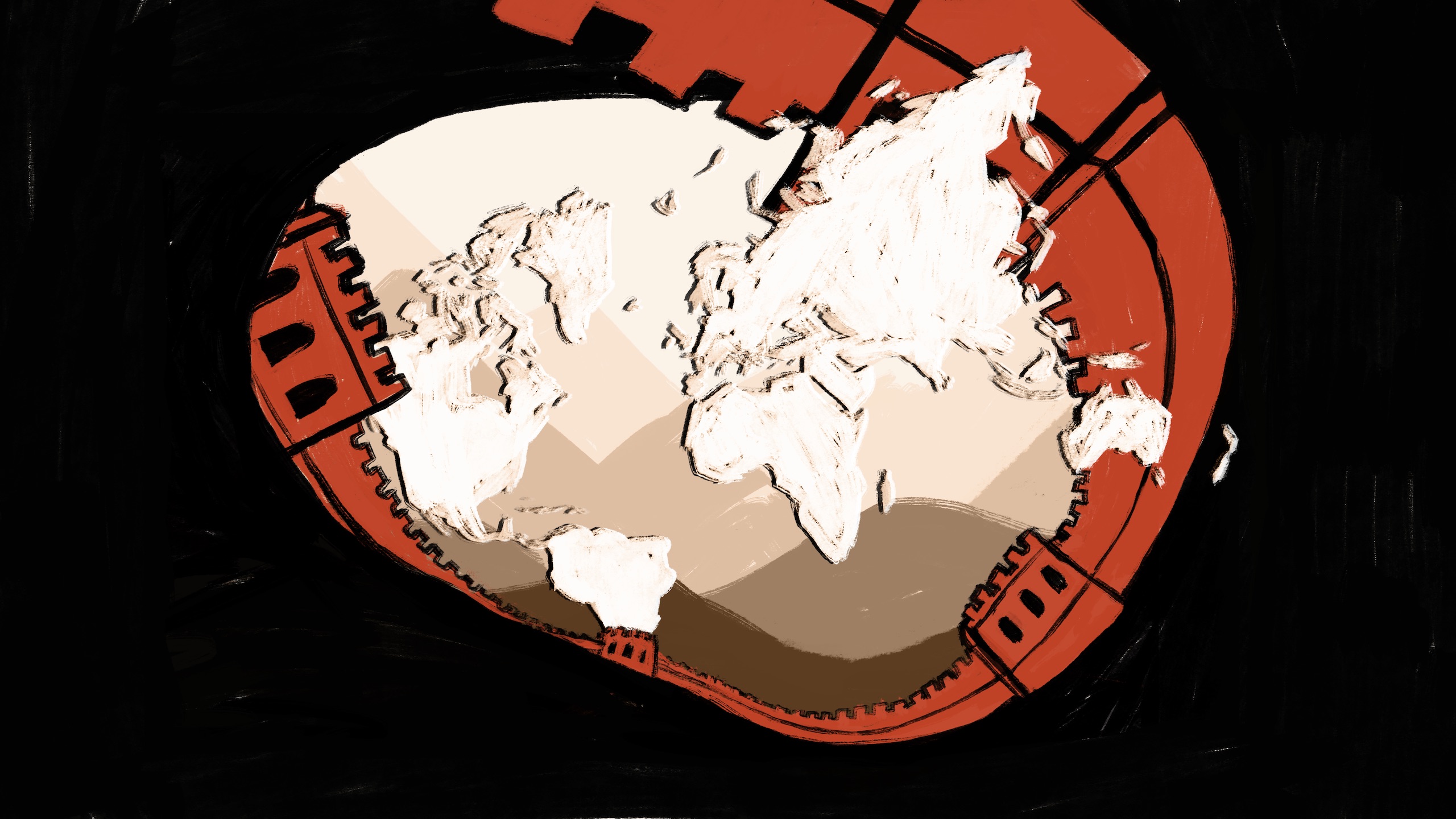 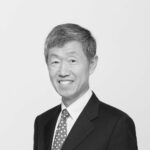 Chairman and Chief Executive Officer of PAG, and author of Out of the Gobi

While the economy was very much affected in the first quarter (economic growth was negative 6.8%) by March normal life had more or less resumed and regular production had returned.

China’s economic growth rate is 3.2% year on year in the second quarter and in July exports were up 7.2%, followed by a 9.5% jump, year on year, in August. Barring any surprises, I expect this path of recovery to continue for the rest of the year.

The background to this trajectory is the unprecedented measures taken by the Chinese Government to contain the virus: Wuhan, a city of 11 million people, was locked down and of course across the entire country, everyone wore masks. The isolation and quarantine policy turned out to be quite effective.

Once the pandemic was declared over people returned to work – and they doubled their labours to try and catch up as quickly as possible. The Chinese Government did not do much when it came to stimulus – much less than in other big countries.

The economic narrative coming out of Beijing is the idea of two circulations.

Circulation number one is the idea that Chinese business should be focusing on the big domestic market.

The second circulation is that China will maintain the open-door (trade) policy and try its best to continue to engage with the rest of the world.

It’s a Chinese way of saying we need to develop the domestic market and at the same time, we should not neglect the external market.

As the largest trading country in the world China’s economy is very much integrated with the global economy. But given the pandemic, the trade war and the conflicts with the United States, the suggestion (from Beijing) is that business should focus on helping to grow China’s domestic market.

In fact, Chinese economic policy has been moving in this direction for the past ten years.

At the peak of its export power China was called ‘the factory of the world’ with 36% of the nation’s GDP generated from exports. To put that in context – for a large country like China, with a big domestic market, that was a very high trade proportion. But today exports only account for about 18% of China’s GDP.

For many years China has enjoyed a current account surplus, trade surplus, capital account surplus. By 2015 China’s foreign currency reserves reached an astounding $4 trillion – by far the largest in the world. Because of this surplus, China was able to become the biggest investor in US Treasury bills – to the tune of about $1 trillion.

However, by last year, China’s imports and exports were about equalised and the current account balanced.  Meaning net exports are no longer a driver of GDP growth. Instead domestic consumption is the fuel beneath China’s economic growth, a situation I believe that will continue for the foreseeable future.

From the worlds’ factory to the world’s market

China’s labour costs have been rising on average about 11% per year over the past 10 years.  At the same time China’s currency has appreciated against the US dollar by 18%.

Producing in China has become a much more expensive proposition and some Chinese firms have relocated their factories to cheaper labour countries, mainly in Southeast Asia.

China has shifted from being the factory of the world into the world’s marketplace.

For example, China is General Motors largest market – it sells more cars in China than in the United States, Canada, and Mexico combined. iPhone derives 20% of its total revenue from China. The top 10 American semiconductor companies sell three times more to China than they do in the United States. Qualcomm, for example, derives 60% of its revenue from China.

So, while local production costs have risen significantly (causing some producers to relocate out of China) other producers prefer to stay in China because they want to be closer to the market.

China’s economy used to be almost 100% state controlled, but that was about 40 years ago; today State-Owned Enterprises (SOE) account for about one third of China’s GDP. China has come a long way but there is some way yet to go. SOEs remain rather inefficient and that is a major issue for China’s continued high rate of growth. The privatisation of inefficient SOE would unlock more growth potential and help make the sector more efficient.

No more Great Wall of China

China has benefited from economic reforms, specifically those moving in the direction of liberal market economy and open-door policy. These advantages mean China will continue to open up its financial sector to allow foreign control of investment banks, insurance companies, other financial institutions.

While national security is offered as the reason for raising internet walls, I don’t think that’s the true reason. There’s a concern that some Chinese companies such as TikTok and WeChat, will become too competitive, too ahead of everybody else. These companies are very good at what they do. I suppose that’s the real motive behind moves to shut them off.

There is no sign that the trade relationship will improve between China and the United States in the foreseeable future. In fact, the signs are that other types of economic relationship will get worse, such as trade in technology. I’m actually pessimistic in that regard.

Will women gain the economic benefits post-COVID-19, or will recent efforts to promote gender equality be undone?

The Australia-China economic partnership has always been important, but how will Australia fare with the two countries more closely interconnected than ever?