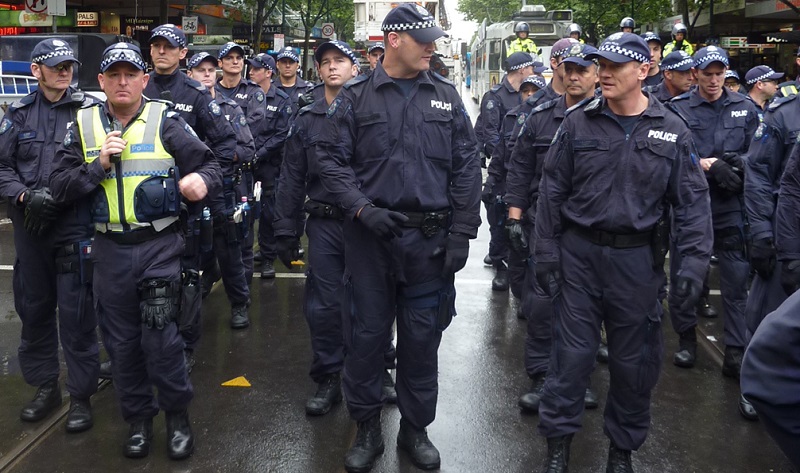 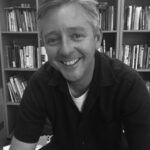 Associate Professor Kurt Iveson is primarily interested in the question of how social justice can be achieved in cities. Within this broad interest, his previous research has focused on two main areas. First, he has examined the significance of the urban public realm for citizenship and democracy. This has included looking at contests over different uses of urban public space, including the politics of protest, graffiti writing, cruising, hanging out, and outdoor advertising. Second, he has explored how urban planning might work better to achieve social justice in cities. In particular, he has considered the ways in which planners should conceptualise, and respond to, different forms of diversity in the city.

The central role of public spaces in the social, cultural, political and economic life of cities makes it crucial that they’re accessible to everyone. One of the most important qualities of accessible public spaces is safety. If people do not feel safe in a public space, they are less likely to use it, let alone linger in it.

Perceptions of safety are socially produced and socially variable. It is not simply the presence of crime – or “threatening environments” – that contributes to lack of safety or fear.

All sorts of measures are put in place to make public spaces safer, from design to policing. But when we consider the effectiveness of these measures, we always have to ask: whose safety is being prioritised?

Women and members of ethnic and sexual minorities are among those who experience particular kinds of threats, abuse and violence in public spaces.

If we don’t account for the social dimensions of safety, there’s a risk that measures designed to enhance safety will have the opposite effect for some urban inhabitants.

Safety for a privileged few?

There are many examples of safety measures that privilege the interests of some groups over others.

The gating of urban environments and the privatisation of public space allow the wealthy to buy a form of safety by separating themselves from the wider community. Such approaches aim to provide safety for the few, rather than the many. But this might actually add to people’s fear by creating a kind of urban border anxiety.

In architecture and planning, “crime prevention through environmental design” has gained traction as a way to enhance the safety and accessibility of public spaces. This school of thought suggests that spaces can be designed to reduce crime and enhance feelings of safety and security. Improving lighting and sight lines are examples of this.

These design principles are useful, but can only take us so far.

Who misses out on feeling safe?

There are more banal, everyday examples of how public security measures can work to make some safe at the expense of others.

Consider the 2011 Transport for NSW “customer courtesy” campaign. The campaign, which placed posters on trains and train stations, sought to improve the “customer experience” by reducing the discomfort caused by “beastly behaviours” like loud talking and seat hogging.

These may cause discomfort for some public transport users, as surveys suggested. But many passengers are likely to be concerned about another “beastly behaviour” – racism. People from ethnic and religious minorities, especially women, too often experience racism, abuse and violence on public transport.

Not only do those customer courtesy campaigns fail to call out discrimination as unacceptable, they can unintentionally give licence to racist behaviour. Eyewitness videos have shown passengers speaking languages other than English being abused by other passengers who insist they should not have to listen to such speech.

Police use of “sniffer dogs” at train stations, public spaces and events also illustrates how security measures can be exclusionary. In New South Wales, well over half of all searches resulting from sniffer dog “hits” find no drugs on the person. And the locations in which sniffer dog operations have taken place mean that the young, the poor, ethnic minorities, Aboriginal people and LGTBQI communities seem more likely to be searched.

Police justify these operations on the grounds that they “send a message” to potential offenders, thereby enhancing public safety. But this can make people in these locations feel less, rather than more, safe.

Research in the LGTBQI community in Sydney in the early 2000s found:

Calls for greater numbers of local area police are as numerous … as complaints about their visibility and overbearing presence.

For members of this community, homophobic violence, not recreational drug use, threatened safe access to public space. And yet while people struggled to have the threat of homophobic violence taken seriously, large groups of police with sniffer dogs constantly patrolled their streets, clubs and festivals, making people feel less safe and more threatened.

So, how can we ensure that safety and security measures in public space actually create safety for all? Setha Low and I have offered a set of social justice principles for planning and policing of public spaces. These are:

Taking these principles into account can help us to avoid safety measures that have the perverse effect of reducing accessibility for some, and to approach safety in a way that makes the city more accessible and just for all.