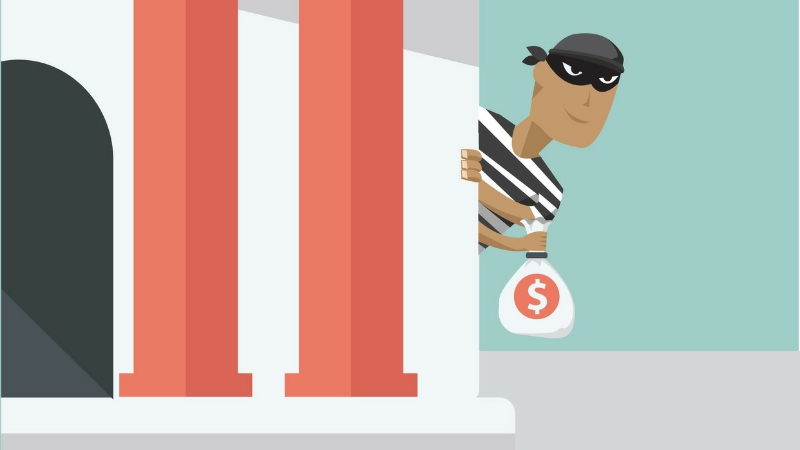 The news: Sweden looks likely to become the world’s first cashless economy with notes and coins accounting for just 2% of all transactions. In Sweden you tap to ride a bus, pay a street vendor or donate in church.

The good: Swedish Bank robberies have dropped from 110 eight years ago to two in 2016 – a futile exercise when most banks don’t hold or handle cash. For all countries, less cash means less tax evasion as the black economy – which in Australia could be as much as 15% of GDP – can’t exist without cash. Australia has taken a step to claw back some of this black money by banning cash for transactions larger than $10,000.

The bad: However, Sweden’s experience suggests there could be a surge in alternative heists – street crime, smash and grab raids on consumer valuables and smuggling native species (a rare Swedish Great Grey Owl can fetch US$120,000 on the dark web) all have risen as criminals seek alternative, softer targets. And while many countries are moving to limit cash (India has deemed a number of cities cash free) this can be unfair to people who do not have access to the Internet or the required mobile devices.

The future ugly: If cashless societies are a function of high institutional trust, such as in Sweden, how does this play when digital deception – from old-fashioned phishing to data theft and digital deception – is rising? The picture is complex because in some places it is the very lack of confidence in institutions like central governments and big banks that is driving the rise of Bitcoin and other decentralised monetary systems. Even in Sweden the central bank governor has warned that the eradication of all cash could constitute a national risk in a time of crisis or war.

Listen to Sandra and Kai discuss this story on The Future This Week:

To hear this story and more you can subscribe to our podcast on iTunes, Spotify, Soundcloud, Stitcher, Libsyn or wherever you get your podcasts. You can follow us online on Flipboard, Twitter, or sbi.sydney.edu.au