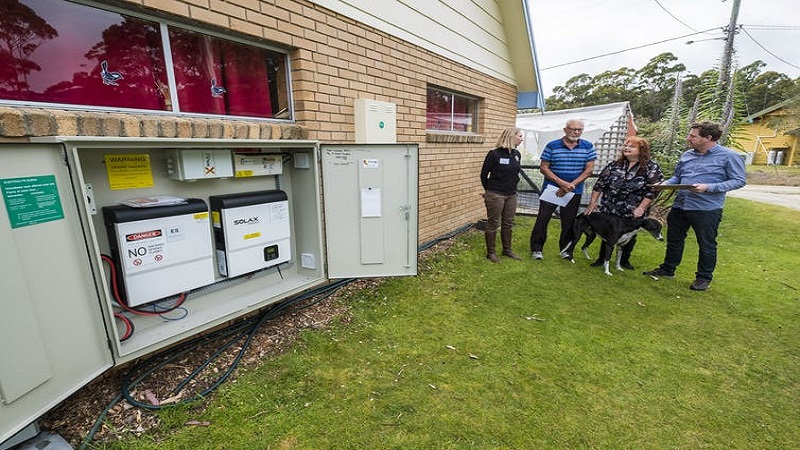 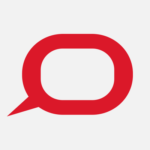 The Conversation is an independent source of news and views, sourced from the academic and research community and delivered direct to the public.

The South Australian government and Tesla recently announced a large-scale solar and storage scheme that will distribute solar panels and batteries free of charge to 50,000 households.

This would form what has been dubbed a “virtual power plant”, essentially delivering wholesale energy and service systems. This is just the latest in South Australia’s energetic push to embrace renewables, make energy cheaper and reduce blackout-causing instability.

The catch is that more than a third of the costs of a power system are in the distribution networks, as are most of the faults. A virtual power plant on its own can’t necessarily solve the problems of costly network management.

The bundling of batteries together to power a network doesn’t consider the needs of either households or the network.

To address these problems, we’re trialling technology in Tasmania that intelligently controls fleets of batteries and other home devices with the aim of making networks more flexible, reliable, and cheaper to operate.

Part of what we need to transition to a more reliable and cleaner grid is better control of power networks. This will improve operation during normal times, reduce stress during peak times, and remove the need for costly investment over the long term.

For instance, sometimes the network simply needs more energy in one particular location. Perhaps a household doesn’t want the grid to draw power from their battery on a particular day, because it’s cheaper for them to use it themselves. Most models of virtual power plants don’t take these different needs into account.

Thirty-three households have been supplied with “smart battery” systems, charged from solar cells on their roofs, and a “controller” box that sits between the house and the power lines.

Participants are paid when their batteries supply energy to the Bruny Island network, which is sometimes overloaded during peak demand. Their bills will also go down because they’ll be drawing household power from their battery when it is most cost-effective for them.

In a world first, Network-Aware Coordination (NAC) software coordinates individual battery systems. The NAC automatically negotiates battery operations with the household (via the controller box), to decide whether the battery should discharge onto the grid or not.

In these negotiations, computer algorithms request battery assistance at a price that reflects the value to the network. If the price is too low for the household, for example because they are better off storing the energy for their own use later in the day, the controller will make a counter-offer to the network with a higher price.

The negotiation continues until they find a solution that works for the network, at the lowest overall cost.

The NAC-based negotiation is half of the economic equation. Battery owners will also be compensated for their work in supporting the grid. The trial team are working out a payment system that passes on some of the networks’ savings created by avoiding diesel generator use on Bruny Island.

The problem of co-ordinating Australia’s 1.8 million rooftop solar installations in one of the longest electricity networks in the world is not trivial.

Distributed battery systems, such as in Tesla’s South Australian proposal, represent one possible future. The question that we’re exploring is how to coordinate large numbers of customer-owned batteries to work in the best interests of both the consumer and the network.

In contrast, we’re trialling technology that acts in the financial interests of householders, to earn value from their batteries by providing location-specific services to networks, at a time and price that suits the customer.

As currently conceived, the South Australian scheme may not be the most cost-effective solution to dealing with our evolving electricity system’s needs. The Bruny trial shows a different possible future grid – one which allows people to produce and store energy for themselves, and also share it, reducing pressure on the network and allowing higher penetrations of renewables.

The Bruny trial is funded by ARENA, and is a collaborative venture lead by The Australian National University, with project partners The University of Sydney, University of Tasmania, battery control software business Reposit Power, and TasNetworks.