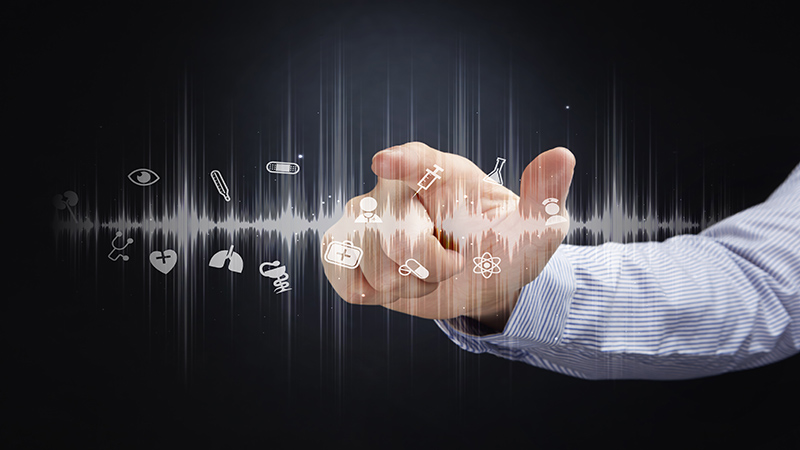 How do we reimagine a healthcare system for the future? Experts discuss experimentation and integrated systems intimately connected with stakeholders and the community.

Andrew Pesce – a highly regarded Obstetrician and former president of the AMA – objects to taking his elderly father to see his GP once a week.

It’s not that Dr Pesce’s 91 year-old father does not need a weekly check-up – he does. But he does not need to consult with an expensive medical practitioner every week. But that’s how the money flows in the health system. If the GP referred Pesce Senior to other more cost effective services – a nurse or an allied healthcare worker – the GP does not get paid.

This ‘fee for service’ model fuels most of the primary – largely private – healthcare sector. And it is a funding noose around the neck of Australia’s healthcare industry.

“There is no flexibility, as there is in the public system, for doctors actually to say I’m going to employ staff, basically they have to see the patient get paid,” Dr Pesce said.

Danny O’Connor runs one of the largest healthcare areas in Australia – the booming Western Sydney precinct centred around Parramatta City with $19 billion public and private funds committed to the area over the next 10 years.

However Mr O’Connor admits he had to ‘break a few rules’ to build a highly regarded health and education precinct servicing one of the fastest growing economic and population zones in Australia.

“We created a governance arrangement at this precinct that brings together the seven entities that live in the neighbourhood – a private hospital, two  public hospitals, two  universities, a number of research institutes. There’s a gang of 7 that until the last two and a half years had no overriding governing instrument that brought them together as precinct partners for the purpose of attempting to realise this vision.”

Two stories about the same healthcare system that paint two very different visions for what the future of healthcare in Australia could be.

The other future is a massively fragmented system where the coming digital disruption will put medical choices into millions of hands but where poor governance and oversight could leave patients worse off.

Dr Pesce and Mr O’Connor, along with Brett Holmes, the General Secretary of the NSW Nurses and Midwives Association were asked to ‘Reimagine the Future of Healthcare’ at an event hosted by Sydney Business Insights and the American Chamber of Commerce.

From his “ground floor” perspective Mr Holmes sounded a warning around the chaos that digital disruption could wreck in the lives of patients.

“People can go online and, from an online profile, choose a carer to work in their own home. Very little oversight,” Mr Holmes said.

“We better put some constraints on that. Otherwise the digital economy could run riot with very few restrictions except when a disaster occurs and then someone will come in and say ‘Oh dear, bad idea, bad person. We should have known better.’”

According to Mr O’Connor, Australia’s current hospital system is like the EJ Holden – a great piece of engineering “but it’s completely out of step with the needs of our times.”

A future-fit healthcare system needs to connect intimately with its surrounding community.

“Our agenda is not only around health and education it’s also about how we give a social uplift as well to the relationship between Westmead and Parramatta.”

This broader vision will only succeed if other stakeholders co-locate with the core health education complex. These include innovative medical device firms, professional service firms, and hospitality businesses providing quality accommodation and eating establishments.

“You got to have a place that people want to come and live and stay and enjoy themselves,” Mr O’Connor said.

For Dr Pesce the future should be all about “the right person being seen by the right worker in the right place at the right time.”

Dr Pesce believes it is up to governments to build the framework bringing cross discipline practitioners into a single ‘’health system” where payments are ‘pooled’.

“Let’s call it integrated care – within health districts primary healthcare, aged care providers, consumers – they all get together and say what in our area do we need to do improve care for our patients. In different areas it’s going to be different.”

Some doctors will not be happy in such a system and Dr Pesce believes the government should allow parallel arrangements transitioning across 10 years where “practices can choose whether they want to stick with the fee for service or whether they want to adopt a funding model.”

Mr O’Connor backed Dr Pesce’s call for experimentation – offering Western Sydney as a laboratory for “temporary public servants” (aka politicians) to test what programs and social services will bring the best return on investment.

“There is a massive change occurring in the society of Western Sydney and it is not isolated. We’d be mugs if we did not attempt to leverage on that change and include a whole lot of other people in the conversation around the change.”

“What we’re trying to do at Westmead  is create an environment of partnership that attempts not only to simply capitalize on what’s been achieved in the past we’re trying to create a vision that sets Westmead and indeed Western Sydney in a position that is relevant to the consumer and society in the next decade and beyond.”