Remote workers would rather be watched than ignored and forgotten 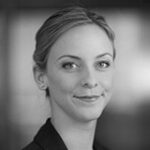 Ella Hafermalz is an Assistant Professor at VU Amsterdam's School of Business and Economics and the KIN Center for Digital Innovation. Her research focuses on how new technologies are being integrated in the workplace.

Beth (not her real name) was one of her company’s first employees. She worked remotely as a workshop facilitator from her home and on the road.

At first she felt like a core member of the team. As the company grew however Beth struggled to maintain her identity in the organisation. She said:

That’s when I had that first feeling of ‘I don’t remember everyone, I can’t see them, no one knows me.’

Beth felt like she became invisible. She responded by creating an online profile for herself and others in the company.

Rather than a fear of being monitored through their online work, some remote workers, like Beth, fear not being seen at all. My research shows they use digital tools to share information about themselves to get noticed.

Now promoted to manager, Beth says it’s up to remote workers to use the company’s internal social networking platform to make themselves visible. She mentioned a new recruit who was quick to get the hang of posting his working life online:

First day, he figured out how to use [the online social network] Yammer…And then daily he would upload quotes, like ‘this is what happened in my session today’, so he now he has people who know him, who may never have known him, because he’s chosen to become visible.

Most of the remote workers I spoke with were similarly willing to volunteer information about their days and lives online for the company or colleagues to see. I interviewed 31 remote and “flexible” workers – people who work away from the office full time or regularly – and their managers.

I asked them how they stay connected and what challenges they face. The people I spoke to worked in computer programming, workshop facilitation, banking, and tele-nursing (giving nursing advice over the phone).

These workers worked remotely for a variety of reasons, whether it was due to caring responsibilities, wanting to live near family in regional areas or living with a disability.

Approximately 3.5 million Australians worked from home regularly in 2015. The remote workers I studied put in significant effort to make themselves visible using technology. This runs counter to past studies on virtual work and telework which assume that remote workers hide from their managers, avoiding technological surveillance to shirk responsibility or protect their privacy.

It’s not the case that these remote workers don’t care about privacy, they do, but they also fear not being seen and noticed. These workers are willingly displaying themselves online to feel known and to gain recognition, both for their work and as a member of the team.

When you look at how exile has been used as a form of punishment in many societies for centuries it’s easier to understand these workers’ willingness to give up personal information. Whether being locked outside the city gates, ignored in the street, or sent to the other side of the world, people fear exile because people don’t want to be alone and forgotten.

In the modern workplace context, the fear of living in organisational exile is a powerful mechanism that can compel remote workers to find ways to post and share information online.

The tele-nurses I studied reported using a desktop instant messaging system to communicate throughout their shifts. Part of their daily routines involved sharing personal information with colleagues they had never met in person. The nurses got to know one another’s communication patterns and if someone “went quiet” team mates would send a private message to ask them if they were ok.

A team of computer programmers I spoke with set up a video connection via their computer webcams that was always on. Both remote and non-remote team members were connected all work day to one another and to a desktop screen in the Australian head office. One team member admitted he felt “chained to his desk” but said he liked the video arrangement because it made him feel like a “part of the team”.

These remote workers were fully aware that their communications were being (or at least could be) monitored, but it didn’t stop them requesting and using technologies in various ways to stay connected and become visible. Far from hiding away, they worked hard to get noticed.

I’m not suggesting remote workers have no need of boundaries, or that they are willing to share everything with the organisation.

Remote workers want the option of being visible online, but they want control over how they are presented. For office workers, visibility might involve arriving early or staying late, but for remote workers it’s digital spaces that give them the opportunity to be seen. 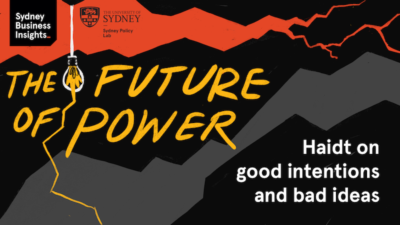 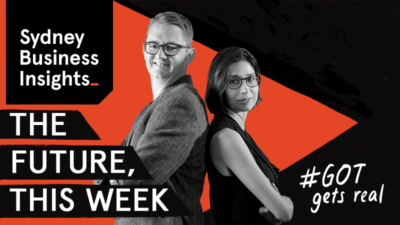 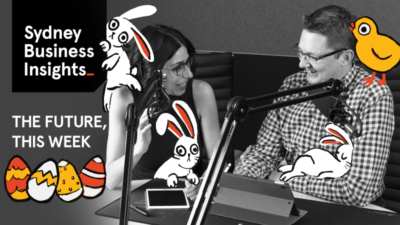 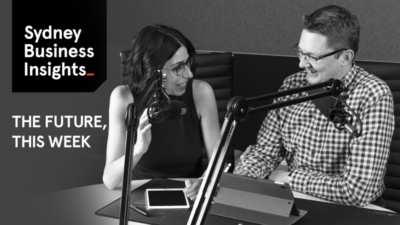 This week: the #TechLash bandwagon: companies, people and governments