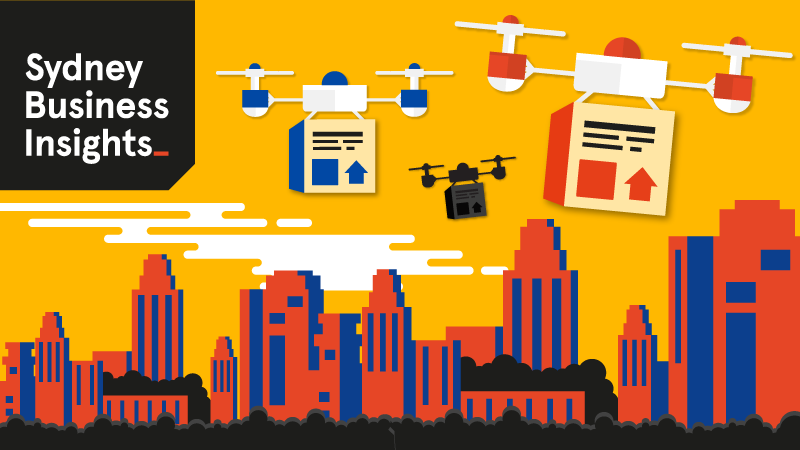 Auto-automation. A word we have just invented to describe a new job skill. To whit, what coders do when they automate the more menial parts of their work… leaving them free to do at work what they would usually do in their spare time (gaming, cat videos, indexing their photos…).

And the problem is…?

Are employees required to inform their employer that the skills they were hired for have yielded super efficiencies? If the reward for effectiveness is job loss– what’s the incentive to improve the job and the organisation? The company keeps the IP, the efficiency and loses the salary cost.

What’s to be done? Should coders unionise to jointly reap the rewards of their efficiencies? Since any efficiency gains will vary across different workplaces, the collective imperative is lacking. A fairer solution to the ‘problem’ of the too-efficient coders would be a new employment relationship where workers are included in management including a stake in the company and mutually-assured rewards from efficiency gains.

Meanwhile at the other end of the job factory…

Amazon’s recent much hyped wage increase for its warehouse employees shifts the ruthless cost minimizer into unfamiliar terrain of being a price leader. Suspicious minds have suggested Jeff Bezos’ white knight role as champion of worker rights glosses over the more likely cause that in a low unemployment market, offering a few cents more is a business imperative. And rather than incentivising employees by giving them a stake in the organisation, Amazon got rid of employee stock options to pay for the wage rise.

But as in the case of the too competent coders, automation will eventually see these warehouse serfs kicked out of a job: Amazon’s stated aim is to fully automate all its warehouses.

You can listen to Sandra and Kai discussing this and other stories on The Future, This Week.