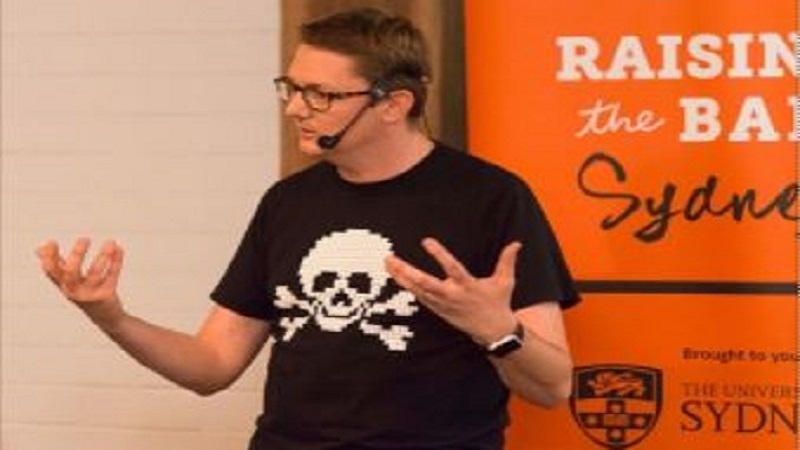 Yet, we are hearing a lot about intelligent machines that are supposedly coming for us, taking our jobs, or worse, robots rising ‘above us’ as a threat to humanity.

There have been numerous reports in recent months that claim that AI will lead to wide-spread automation, which would result in wide-spread unemployment, threatening the fabric of civil society. Interestingly, most articles cite the same few studies, while there is no evidence so far that this is actually happening.

Even more dramatically, influential people such as Elon Musk, the founder of Tesla, and physicist Stephen Hawking have warned that artificial intelligence presents the biggest threat to humanity, surpassing even climate change. These people are worried that, if we keep improving on current developments in “AI” we might sooner or later achieve singularity, the point at which machine intelligence outgrows human intelligence, where our robot friends turn against us and we end up with the Skynet scenario from Terminator.

However, the reality looks vastly different. No current technology is anywhere close to achieving actual intelligence. What we can do today with so-called machine learning is impressive as an algorithmic achievement, but it does not give us intelligent machines.

Computers don’t think. Sure, they can find complex patterns in data (e.g. for image or speech recognition) and even excel at playing the game ‘Go’, but they cannot step back and reflect on what they do, why they do things and then decide to do something else. Nor do they understand anything about our world, they don’t live a life or have a sense of purpose. In short, they are not intelligent in any genuine sense, there is no ‘there’ there.

Why then do we believe in the existence of intelligent machines? Why do we believe that computers can do inherently human activities, such as decision-making, better than we do?

The answer is complex. It involves a mix of 1) a lack of precise understanding of what we mean by AI and what it can actually do, 2) sensationalist reporting in the media for clicks and attention, and 3) importantly, the way we think about technology and the human mind, which makes us prone to believing in the possibility of machine intelligence.

In this talk, recorded on 25 October 2017 at the Canvas Bar in Sydney, as part of the Raising the Bar event, which was co-hosted by The University of Sydney, I explore these questions. I will lay out why we are so enthralled with thinking machines, and the belief that machine intelligence can overcome our own human deficiencies.

Listen to the talk:

You can also listen to all of the 20 talks which are available on iTunes, SoundCloud, or wherever you get your podcasts. You can also access them via the Raising the Bar website.

Squid Game and the future of content on The Future, This Week

This week: Squid Game, the biggest hit in Netflix history is re-shaping the future of movies and television.

Unlearn computers on The Future, This Week

This week: We’re on a break but we have something interesting in store for you, and it’s not just Mr Goxx the cryptocurrency trading hamster.

Ray-Ban Stories let you wear Facebook on your face. But why would you want to?

Facebook is adamant its new “smart glasses” won’t be a privacy nightmare. But it is clearly bidding to normalise the use of wearable tech.

We discuss why it’s no longer true that automation and AI will make all our jobs easier.

#BreakUpBigChicken on The Future, This Week

This week: we’re back and what does #BreakUpBigTech have to do with your chicken?

Today’s ruling may inspire many social media account managers to more tightly restrict comments — or, where possible, switch them off completely.