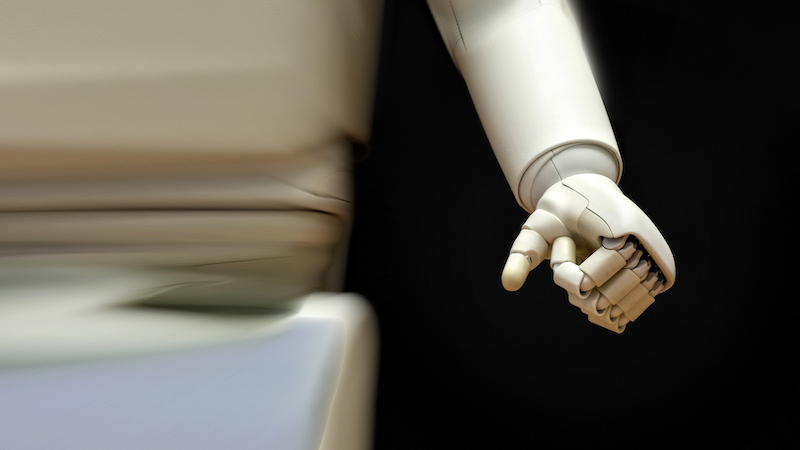 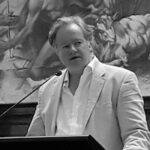 The rise of artificial intelligence has led to widespread concern about the role of humans in the workplaces of the future.

Indeed, Israeli historian, futurist and publishing sensation Yuval Noah Harari warns in his most recent book 21 Lessons for the 21st Century that there might one day be little need for human labour.

Harari fears the day will come when artificially intelligent algorithms outperform us in all respects that are useful to employers, consigning many or most of us to long-term unemployment.

Unlike humans, these algorithms won’t be conscious – they won’t feel in the way that we do as they perform their tasks – but they will be clever enough to outdo us in the job market, perhaps easily so. If we keep our jobs, we might work for them.

Harari’s arguments are based on the plausible assumption that living (and working) is about making choices.

More controversially he suggests that the processes that underpin our choices are algorithmic in nature and thus crank out our decisions about what to do, and how to do it, in a way that is disconcertingly similar to the way a coffee vending machine goes through a series of steps to make a coffee.

In Homos Deus: A Brief History of Tomorrow, he writes:

So everything we do is ultimately algorithmic. And worryingly the algorithms implemented by computers (our workplace rivals) are getting better and better.

But will artificially intelligent algorithms really have an edge over us in all respects? Perhaps not, if David Hodgson is right.

‘Incommensurables’ could be our edge

David Hodgson had the unusual distinction of being both a senior Australian judge and a philosopher of some note. After completing an undergraduate degree at the University of Sydney and doctoral studies at Oxford University under the supervision of perhaps the most influential legal philosopher of the 20th century, H.L.A Hart (who reportedly described Hodgson as the ablest student he had ever supervised), Hodgson went on to a career as a barrister.

He ultimately became a Judge of Appeal in the New South Wales Supreme Court before passing away in 2012.

Whilst on the bench, he published research papers and books about consciousness and free will, and his final book has recently been the focus for an international group of philosophers.

If Hodgson is right we seem to have an advantage over machines when it comes to making decisions about “incommensurables”.

how do you decide what to do if you have to choose between helping a friend, and going on a date with a person you find attractive?

It’s difficult, because there is no common metric to use in comparing the options.
Even more so than the virtues of “apples” and “oranges”, the considerations of duty and desire are incommensurable – different in kind.

Returning to the workplace, there would seem to be a whole range of jobs that require reasoned judgements in the face of incommensurability.

For example, if an architect tries to balance considerations about the aesthetics of a building’s design against issues relating to the bearing of load, there is incommensurability, because the considerations are of a different kind.

How could an artificially intelligent robot reconcile issues of beauty against concerns about how long a building would remain standing? What metric would it use if the two values are indeed incommensurable? This might be tricky.

Hodgson speculated that evolution might have led to the emergence of consciousness and a form of free will in order to enable our ancestors to make good decisions in response to the forms of incommensurability they encountered.

This capacity might have given us an evolutionary edge and in my view might have bequeathed us an edge over machines. It may help architects and other workers address the decisions they must make.

Harari is surely right to warn about the avalanche of job disruption that appears to be coming, but if Hodgson and I are right, humans will remain more valuable in the labour market than Harari imagines. We will remain able to do things robots aren’t bred for.