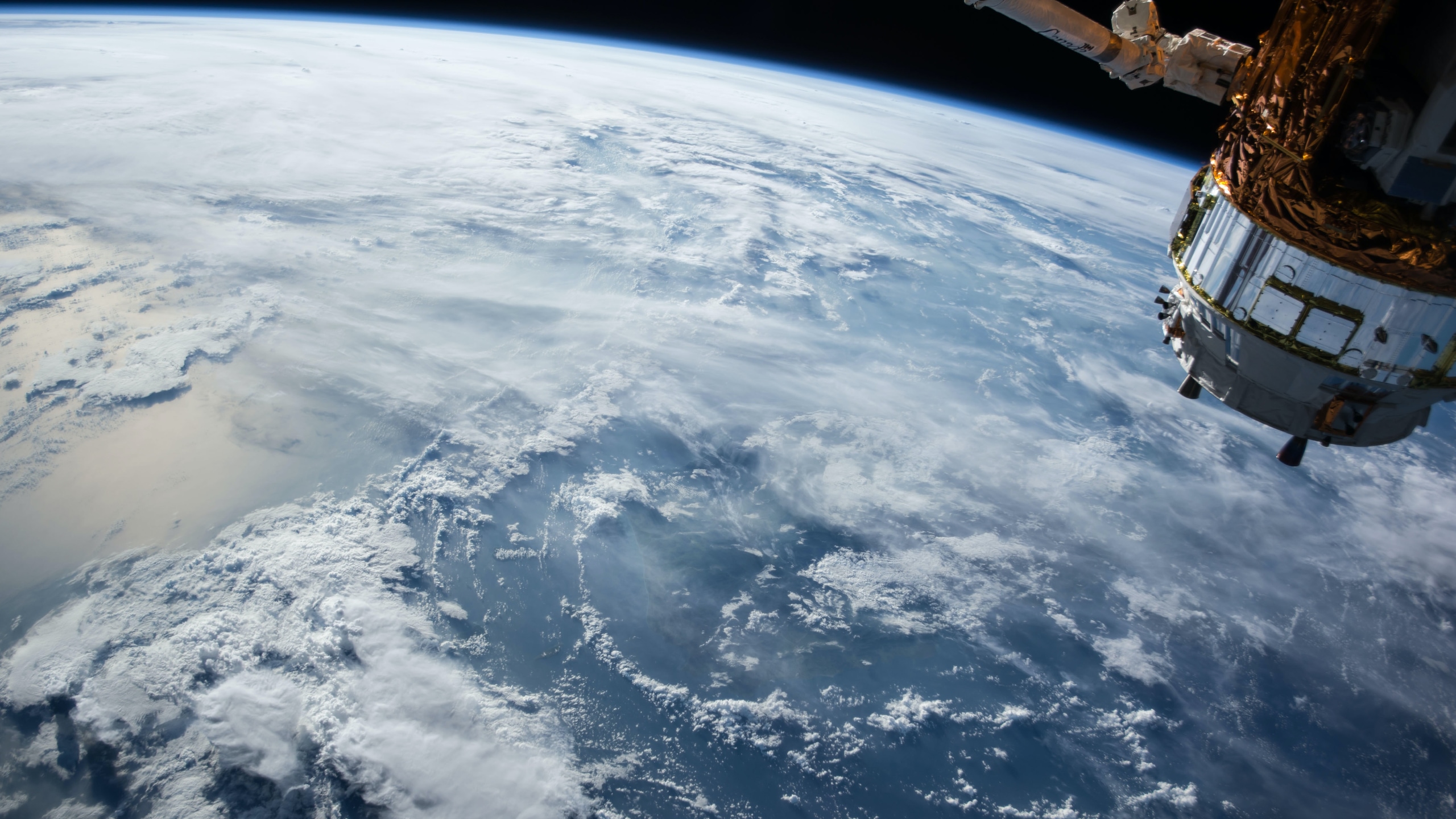 Shooting satellites into space has really taken off. During the second half of the 20th Century between 60-100 satellites were launched annually. Last year around 1,300 satellites were dispatched and this year already 1,400 have been sent into orbit.

While space work used to be highly specialised and extremely expensive, now building a satellite is almost child’s play – students are making them as part of class assignments. The electronics revolution has meant that satellites are now much smaller – 94% of those launched in 2020 were smallsats, weighing around 600 kilograms.

Most satellites are used to observe the Earth, for communications and internet access. Starlink (a SpaceX company) and OneWeb launched 1,000 smallsats in 2020 and plan to launch 40,000 more over the next few years with the aim of creating ‘mega-constellations’ in low Earth orbit.

While blocking out the stars may seem a small loss to increase internet coverage radio astronomers fear they may lose 70% sensitivity in certain frequencies from interference from satellite megaconstellations like Starlink.

More than 105 countries have at least one satellite in space, which can be viewed as part of the democratisation of space. This surge into space is a thrilling example of the impactful technology megatrend – and it excites both opportunity and the need for caution underpinning this force. With a handful of companies dominating the area, democracy is not really the name of the game.

The rising risks of collisions happening in low orbit, the interference in radio frequencies and not least the prying eyes upon the world are matters that need to be addressed by a body with interstellar authority.