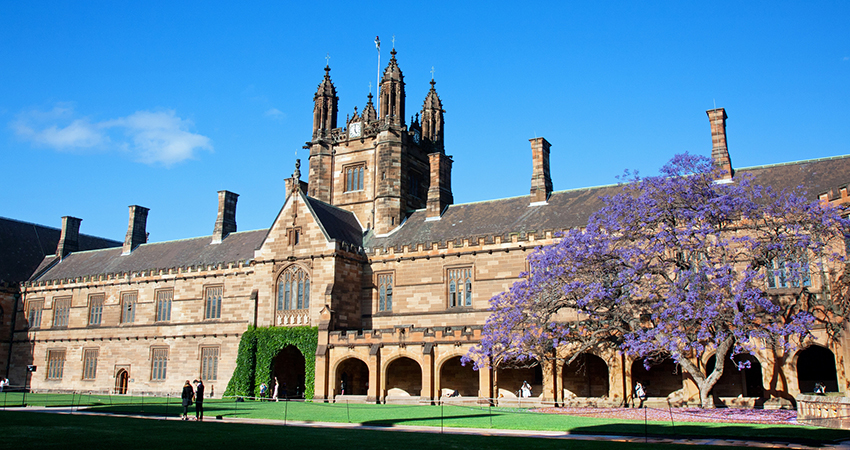 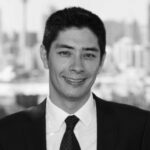 Silicon Valley is experiencing the rise of education business models that can exist almost entirely without a physical campus.

Witness the emergence, on the one hand, of Coursera, Udacity and Minerva, which bring world-class content to students remotely via the internet, and, on the other, Singularity University, which retains the “residential” ­nature of education delivery but in short stints for grand challenges, and on real estate the size of an auditorium.

In many cases, these disruptive models are originating from ­academics sensing opportunities beyond their own university.

Udacity, for example, was co-founded by Sebastian Thrun, who left his post at Stanford after his online Introduction to Artificial Intelligence class attracted more than 160,000 students in 190 countries. Coursera, similarly, was founded by two Stanford computer science professors, Andrew Ng and Daphne Koller, after they found that teaching online ­allowed them to meaningfully connect with students far beyond the preserve of Palo Alto.

Beyond these new “institutional” forms, prizes like the Thiel Fellowship are actively ­encouraging would-be students to bypass a formal university education altogether with the promise of immediate worldly impact. How then does the traditional, campus-based, metropolitan, research-teaching university compete?

This question is particularly pertinent in Australia.

Glyn Davis has noted in The Australian Idea of a University that Australia’s universities are unusually monochrome.

Despite our varying geographies, labour markets, and cultural backgrounds, most of the country’s 1.5 million enrolled students attend institutions that look more or less the same: comprehensive, research and teaching-focused, campus-based, and catering to their city or region.

This is not necessarily a bad thing: Brand Australia is strong and unified when viewed from afar. But it means the conversation about the need for greater diversity has become framed in TAFE v university terms.

Labor has indicated that, if elected to office later this year, it will commit to a review of the country’s post-secondary education system.

In a speech last February, opposition education and training spokeswoman Tanya Plibersek noted that “TAFE specialises in skills, unis are our research powerhouses — and we see many examples of excellence from both”.

This review is to be welcomed, but the path to diversity may not be as binary as the TAFE-university distinction suggests.

In many respects, universities have moved steadily towards more vocationally oriented offerings, especially in business schools where there is a growing emphasis on problem-based and work-integrated learning.

In addition, much of the direct competition facing TAFEs is not from universities but from digital disrupters. Online providers often excel where more narrowly ­defined, skills-based content is on offer.

In other words, it may be TAFEs — with their focus on ­vocational training — that are more at risk from digital disruption than the liberal education model encapsulated in the campus-based university. Some of the most easily outdated courses are actually in the places you least expect — like programming, where languages such as C++, Java and Ruby on Rails come into and go out of fashion with little warning.

This is not a reason for universities to become complacent, but it is a reason to be mindful. Cardinal Newman famously envisioned universities as offering their students a liberal education, directed not towards technique but ­towards knowledge.

Universities can offer a place to forge a habit of learning. Through interaction with other disciplines and in pursuit of professional education, students can be “kept from extravagancy by the very rivalry of other students”. Moreover, learning comes from students viewing each discipline in relation to another, affording “special illumination and largeness of mind”.

In An Avalanche is Coming (2013), former editors at publisher Pearsons predicted that digitisation would do to higher education what Spotify did to music albums: it would disaggregate the whole experience so as to render it ­redundant.

Five years on, their prediction seems truer of the textbook market than it does of campus-based universities. While the books used in the classroom are undoubtedly changing, much of the learning for students on campus comes when they leave their lecture hall. A plethora of new experiences is emerging — not only clubs and ­societies, sport halls, orchestras, but now increasingly physical ­spaces where students can start their first company, or bump into companies and community organisations that are relocating to campuses to gain access to world-class researchers and students.

The Sydney Knowledge Hub, which will be launched this year in the heart of the University of Sydney’s Camperdown campus, offers just this chance: serviced office space for all comers, but with perks: seamless, facilitated and daily ­access to research facilities, students, academics and more. Campus-based universities, in other words, are creating a concatenation of experiences that amount to a form of real-world learning beyond Ruby on Rails.

This does not discredit the ­importance of a post-secondary education review, but it reframes its primary questions.

At issue is not how to trade off between TAFEs and universities. Rather, it is how do we empower students to build a portfolio approach to lifelong learning.

This is a benefit that applies equally to the employees of companies that are moving on to campus. Much of the opportunity lies in adding on learning experiences after the age of 21, as the recent ­Future Skills Report by AlphaBeta and Google has noted.

We should all consider time in TAFE and online after a university education (or vice versa) so that we top-up our skills throughout our career. If a future post-secondary education review looked at a person’s next 50 years of education rather than just their next five years after school, we would all be more learned for it.

This was originally published in The Australian and reproduced under agreement. Read the original article.

Rights to this article belong to the original publisher. Please contact The Australian for permission to republish.