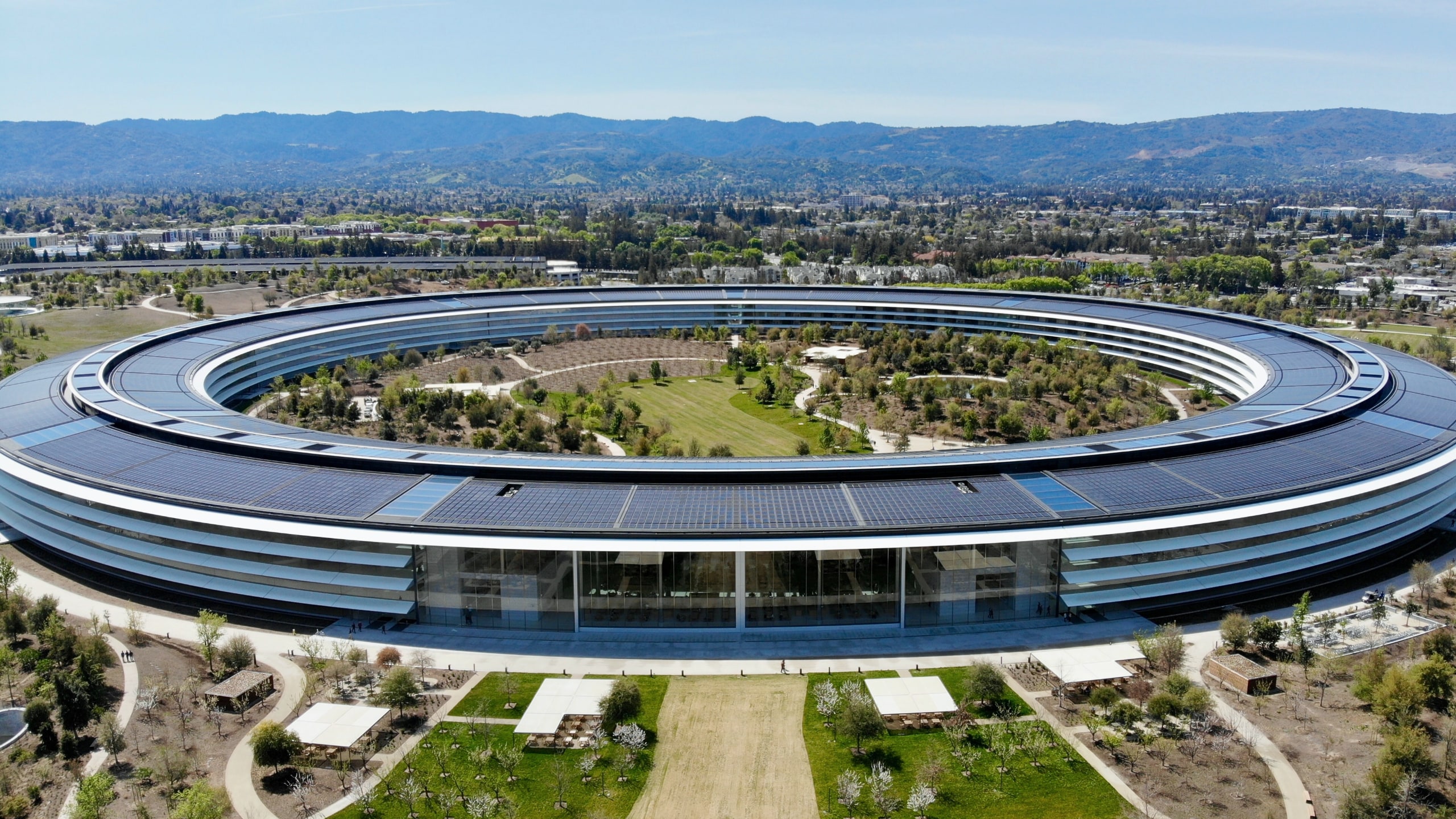 How big can big tech be?

That was the question on the mind of New York Times opinion writer Farhad Manjoo when contemplating the enormous profits enjoyed by Amazon, Apple, Google, Microsoft and Meta (Facebook) in 2021.

Despite the ongoing pandemic and market problems (labour shortages, microchip shortages, supply chain crisis) these five companies raked in some of their biggest ever annual revenue increases.

The pandemic not only compelled more of us to use tech a whole lot more – as Manjoo notes:

The pandemic illustrated how much room there still is in our lives for adding even more tech — for our screens to become the primary portal through which a handful of companies capture a slice of everything we do.

So Apple does not just sell consumers hardware – it sells services to use on its devices. Apple has 785 million subscribers for its various services. Netflix, by comparison, has 222 million.

Amazon is a retail and cloud service behemoth: it also made $31 billion from its advertising business. While this is less than 10% of Amazon’s total revenue, for its digital competitors such as Pinterest ($2.6B) and Snap ($4B), ads are their main business.

Governments and regulators around the world, concerned about the immense power of the ‘frightful five‘ to control consumers’ access to digital goods and services, have taken some steps to curtail their market dominance. However the legislative will to tackle big tech’s control is not strong and united.

Huge revenues mean enormous pockets to bankroll other new businesses – and enough heft to steamroll over any semblance of competition. Alphabet, Amazon, Apple, Facebook and Microsoft have a combined market capitalisation of more than $9 trillion.

The impactful technology megatrend captures the convergence of computing power with the exponential growth in data as ushering in the Fourth Industrial Revolution.

The revolution has bought about extraordinary changes in the lives of consumers and businesses large and small. Artificial intelligence has enabled computers to diagnose diseases and deliver goods to our door within hours of placing the order.

We are all, whether we want to or not, pulled along by the power and possibilities of this powerful technology that is still in its early stage. We are also obliged, like Manjoo, to question where it will take us – and at what cost?