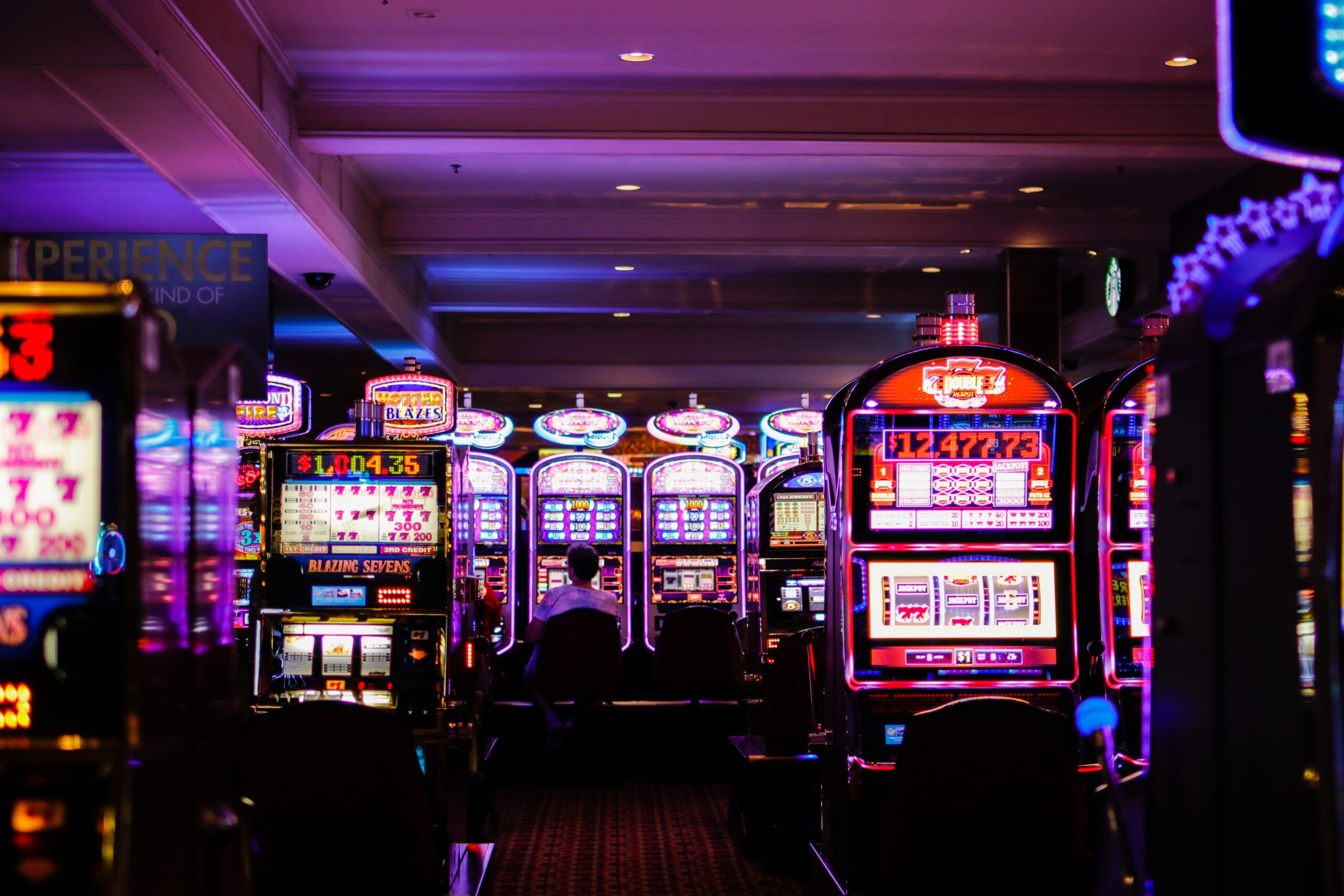 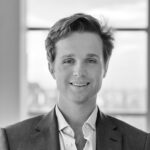 Adam is a recent graduate of a double degree in Commerce and Arts from the University of Sydney.

In 2009, Norway introduced new electronic gaming machines (EGMs). These changes saw a significant reduction in gambling on the part of high intensity and at-risk gamblers.

The new government-mandated machines minimised the psychological triggers built into the old machines that kept players gambling. The design interface was changed, including the partial removal of psychological ‘triggers’ such as loud sounds and bright colours. Depowering the addictive features of the gaming devices changed the environment in which gaming decisions were made.

Such dark nudges reveal the hypocrisy that is the “contradictions of industry-led responsible gambling initiatives,” and highlight how stronger regulation is vital to reverse gambling’s spiralling private and public health costs. Monash University’s Associate Professor Charles Livingstone has called the casino industry “rotten to the core.”

Australia has 20% of the world’s EGMs, ‘pokies’ in everyday language. This makes Australia the “gambling capital of the world,” where punters lose $24 billion each year. The majority of these losses are churned through some 200,000 pokies, accounting for 80% of Australia’s total gambling addicts.

Pokies drive addiction through the high-intensity and dopamine inducive nature of the games. There is a direct correlation between players and high rates of “crime, bankruptcy divorce, domestic violence, suicide.”

Back to Norway for a moment.

Changes to their EGMs saw the population using this form of gambling fall from 23% to 2% in 3 years. EGM related crimes dropped by 95% and calls to the Norwegian helpline for problem gamblers experienced a 70% reduction. A Lottstift study concluded that the number of Norwegians who participated in gambling fell from 81% in 2002 to 57.9% in 2015.

In their best-selling book Nudge, Nobel Prize winner Richard H. Thaler and Harvard lawyer Cass Sunstein (the fathers of behavioural economics), coined the term ‘choice architecture‘ to describe how the context in which people make choices shapes their decision-making process. The environment can be crafted to ‘nudge’ people into making a particular choice: in this way people can be enticed into making decisions that are in their best interests (choose the apple not the chocolate snack at the checkout). Thaler and Sunstein also recognised that ‘nudging for bad’ also exists in the commercial world.

I have two proposed legislative changes that would nudge people to make better choices in the context of gambling on the pokies. These nudges aim to organise the context, process and environment in which individuals are making gambling decisions. However, and most importantly, they do not prohibit such forms of mainstream entertainment.

A government-mandated warning for each spin on an EGM, prompting the player with a declaration; “based on your bet size of x, you will lose x amount [on average 15% of the bet] every time you push the play button.”

A fully-informed consumer, who understands the odds of winning, lies at the heart of “responsible gambling” initiatives. This ‘prompted warning nudge’ provides choice architecture feedback, adverting certain losses in the decision. This positively augments the gambler’s behaviour through their immediate context by de-powering the EGM, encouraging gamblers to visualise their future gambling losses in the present, triggering loss aversion.

The ‘simplified interface nudge’ would mandate the physical format of EGMs, removing critical addictions triggers such as lights, sounds and bright & stimulating colours. This removes the deceptiveness of the machine design, where EGMs deceive the gambler when they lose money through simultaneously-delivered audio and positive visual reinforcement indicative of a partial “win” irrespective of the fact they lost money on the spin. Moreover, similar to Pavlov’s dog, EGM players “learn to associate reward with the sound of the machines.” By removing such additional triggers, then the illusory winning patterns can no longer be supported by the “meaningless bells, whistles, and associations”.

It is very likely each of us knows one of the 600,000 Australians who play the pokies weekly. If the proposed nudges netted a moderate 15% reduction in the number of active gamblers (Norway saw a 23% reduction), one could infer a reduction in direct losses and indirect social costs per annum amounting to $2.52 billion. Some 90,000 weekly players would be freed from a vicious cycle of perpetual addiction.Its ultimate effectiveness will come down to how comfortable Australians, characterised as a “low power distance and individualistic society,” will agree to another bureaucratic intervention. However Australians have also seen how the framing of gun control, smoking and seat belt legislation as a necessity to public health, changes behaviour.

Will my two proposals become law? If I were a betting person, I’d wager not. Governments are addicted to the tax revenue – as they are doubtless frequently reminded by the gambling industry and its highly effective lobby groups.

State governments are reticent to see reform, given a 15% reduction in the $6.2 billion annual gambling revenue would see a $920 million dip in national state treasury revenues (what they would also see is a net annual saving of $2.52 billion in societal improvements; reduction in family violence, crime, homelessness and suicide). Moreover, recent publications have shown the extent of the gambling industries attempts to lobby against restrictive legislative changes.

In the last 2 years Australia has seen, not one, but four government inquiries into the gambling industry resulting in damning findings of money laundering and criminal activity on the part of one of Australia’s major casino company, Crown, and shocking revelations at the ongong inquiry into the Star Casino in Sydney.

While genuine reform seems unlikely – at least one NSW Government minister has questioned the future viability of casinos in his state. Cities and Infrastructure Minister Rob Stoke has called on the people of his state to “rise up against” casinos due to “the deceit, the crime, the destroyed lives” caused by the industry. This is the political messaging needed for change.

Nudge for good: changing the context in which gambling choices are made

When Professor Thaler accepted his 2017 Nobel Prize in Economic Sciences, he urged those who would to “nudge for the greatest benefit of humankind.”

My proposed nudges ultimately allow gamblers to choose better for themselves without restricting their freedom of choice – an essential nudging principle according to Thaler and Sunstein. My intention is to equalise the playing field where design deficiencies and dark nudges are at play. The incentive for governments lies in overwhelming societal benefits, where rules of engagement should be in place to reduce systemic fraud and other abuses.

Adam De Picot is the 2021 winner of the University of Sydney Business School Kahneman/Thaler Prize.