Hans Hendrischke is professor of Chinese business and management at the University of Sydney Business School. He leads the School’s Australia China Business Network and chairs the Business and Economics Cluster of the University’s China Studies Centre.

Educated at universities in Germany, Taiwan and Japan, he did his postgraduate research at the Contemporary China Institute at the School of Oriental and African Studies, University of London.

He lived in China from 1979 working for the diplomatic service and in the finance industry. In his academic career he was director of the Centre for Chinese Political Economy at Macquarie University, head of school at UNSW and director of the University of Sydney Confucius Institute.

As an institutional economist he works on business institutions and emerging local entrepreneurship in China and has conducted hundreds of interviews with private entrepreneurs and local officials. Together with Barbara Krug, he co-edited China's Economy in the 21st Century: Enterprise and Business Behaviour. 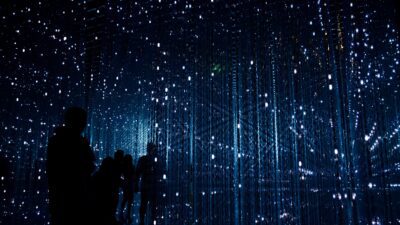 The Australia-China economic partnership has always been important, but how will Australia fare with the two countries more closely interconnected than ever?

Australia’s links with China must change, but decoupling is not an option

Despite veiled threats from the Chinese government, and the desire in some parts of the Australian community for a split, China and Australia need each other. 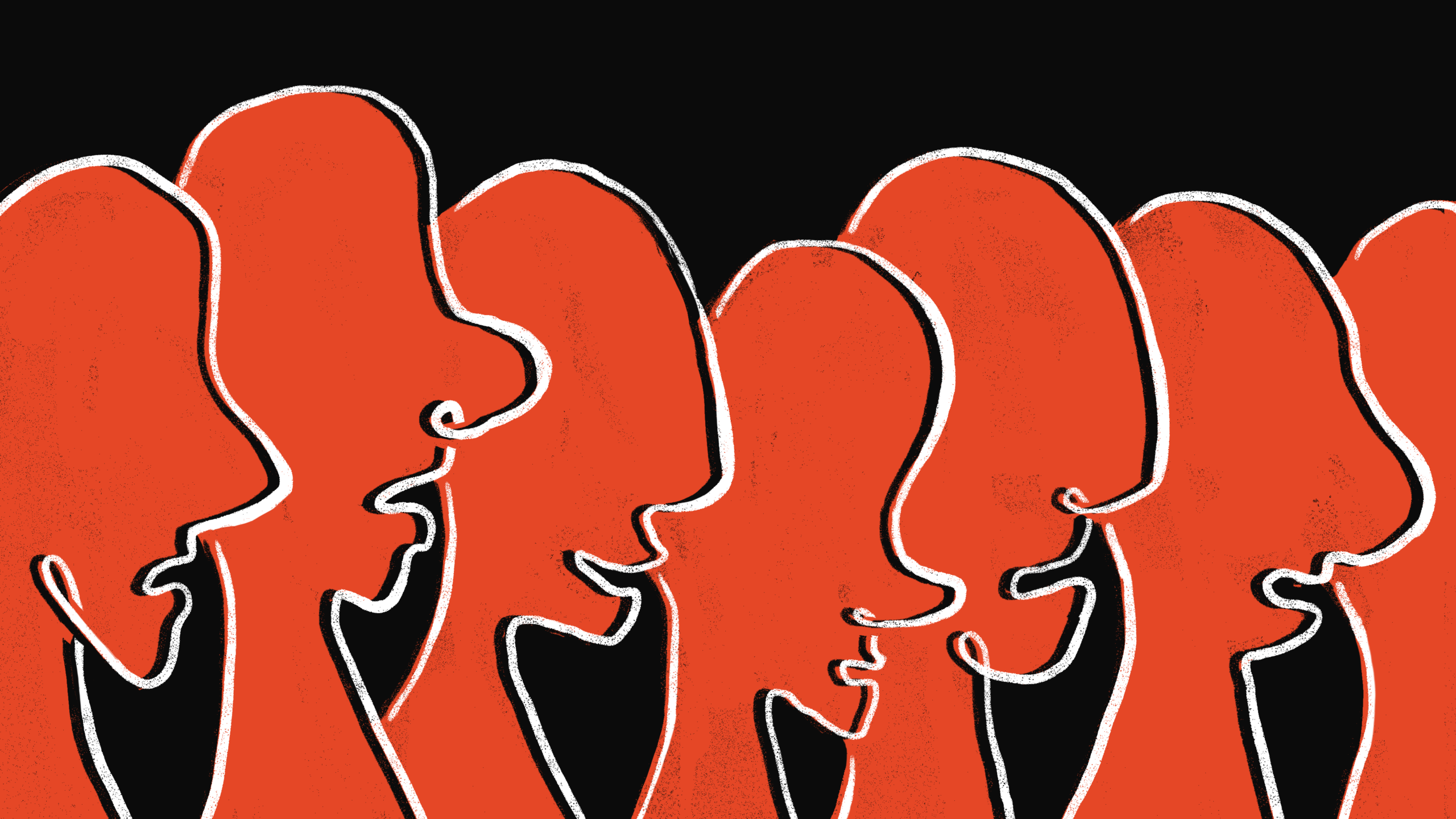 There is constant debate about Chinese investment in Australia, whether it's real estate prices going up or farmland being acquired. There is speculation and misinformation. We explore beyond the myth. 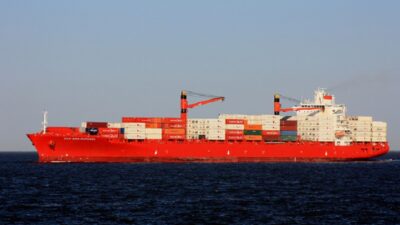 Is China business between globalism and populism?