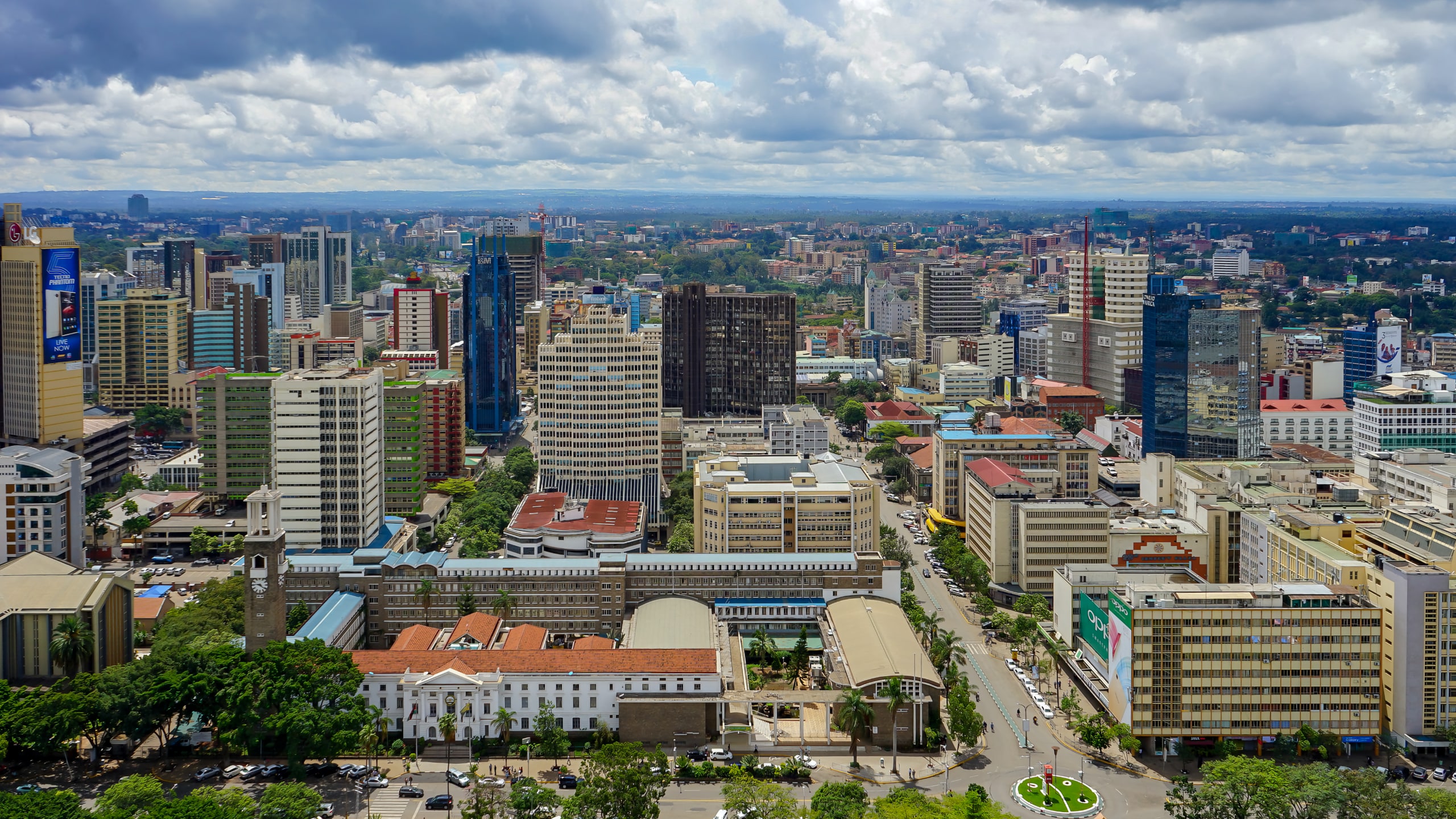 A youthful Africa will shape the 21st century in ways that we can’t imagine because never in the history of the world has that continent been in a position to exert influence over global events.

The story that this will be the Asian Century is taking hold. Demographically and economically this is not only inescapable but also it does not require too great an act of imagination: the world has been there before. Both China and India (as well as other major countries such as Japan, Vietnam) have been preeminent nations prior to the 18th century. The industrial revolution, colonisation and for some nations, isolation, temporarily muted their previous vigour.

The prospect of this being the African Century is partly a numbers game: by 2100 the population of Africa will exceed 4.2 billion making them 40% of the world’s population. That’s still considerably less than Asia’s 60%, but a revolution, nonetheless.

Falling mortality rates mean that by 2050 many African countries will live with huge populations: Egypt is estimated to have 160 million people, Ethiopia 205 million and Nigeria between 350 to 440 million, probably larger than that of the USA.

By mid-century Africans will constitute the largest population of people of prime working age anywhere in the world. What will happen with that level of person power – what demographers call a ‘demographic dividend’? Will the blooming of an overwhelmingly youthful society produce a dynamic catalyst for national exuberance and productivity?

Or will the underlying levels of poverty, lack of opportunities for the female population and underdeveloped infrastructure breed frustration and seed unrest? Some ominous indicators include: Africa has the lowest rate of access to electricity (40%) and the lowest rate of smart phone ownership (33%) in the world. Per capita consumption of energy in sub-Saharan Africa (excluding South Africa) is 180 kilowatt hours (kWh) compared to 13,000 kWh per capita in the USA and 6,500 kWh in Europe.

And while China and other parts of Asia are benefiting from strong investment that is carrying out electrification, aiming for universal access to clean water and sanitation, building roads and extending mobile phone coverage – the target of US$130-170 billion per year set in 2018 by the African Development Bank to undertake similar nation building projects in Africa, has not been met.

In his book, Youthquake: Why African Demography Should Matter to the World, Edward Paice explores how a rising Africa will be one of the great events of this century – and laments that so far at least, too often Africa is “absent from global narratives.”

This neglect needs to be addressed: this story, well laid out in a steady demographic change megatrend, is not unknown to global institutions, policy makers and international corporations. We all ignore it at our peril.

This update is part of our Megatrends Watch series, which tracks developments that inform our six global megatrends....