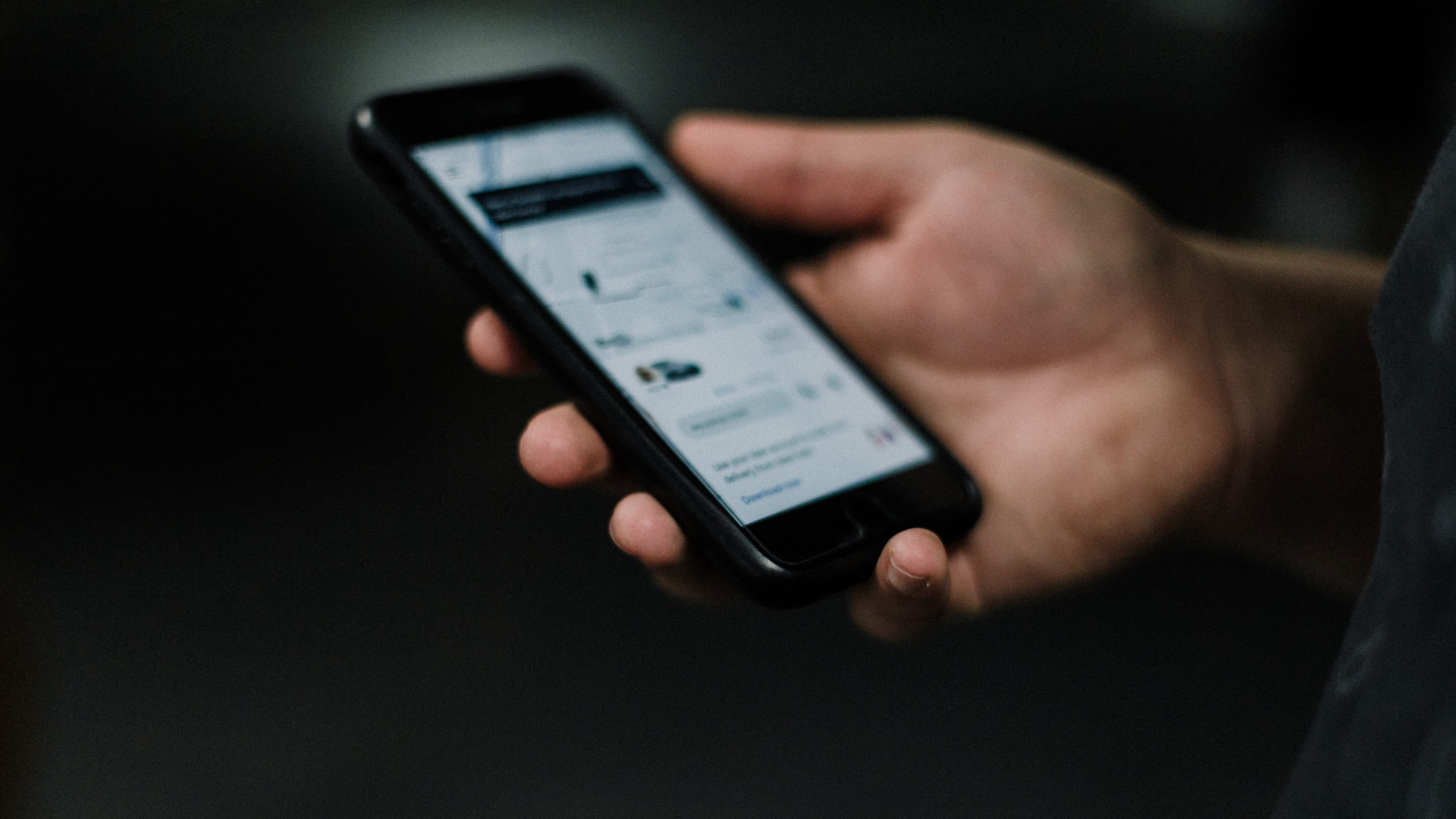 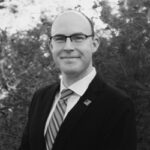 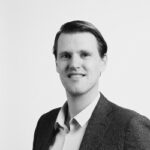 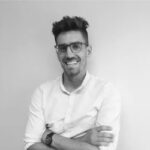 Uber’s announcement earlier this month it will now treat its drivers in the United Kingdom as “workers” rather than “independent contractors” is a significant development for the so-called gig economy.

It follows Uber losing a five-year legal battle to avoid doing just that.

In 2016 two British drivers, James Farrar and Yaseen Aslam, successfully argued before an employment tribunal that Uber was wrong to treat them as independent contractors. The tribunal ruled they were “workers” under British employment law, with rights to entitlements including a minimum wage and holiday pay.

Uber appealed the decision all the way to the Supreme Court – Britain’s court of final appeal – which affirmed the 2016 decision on February 19.

Critically, the Supreme Court found Aslam and Farrar should have been paid for all the time they were logged into the Uber app and available to work.

Uber will now pay its UK drivers a wage of £8.72 ($A15.55) an hour instead of a fee per ride, though only for the times drivers are transporting customers (so futher legal battles are likely). It will also pay some entitlements like holiday pay, a retirement contribution and sick leave.

Uber has stated fares will not increase as a result of these changes, so the overall benefit for drivers remains to be seen.

Nonetheless the Supreme Court’s decision is a landmark ruling on the independent contracting model used by Uber and other gig economy platforms to minimise costs and outsource risk. It will potentially prompt more legal challenges both in the UK and other jurisdictions.

What the Supreme Court ruled

Uber’s carefully worded contracts with drivers have defined them as contractors, effectively running their own businesses. The reality affirmed by the Supreme Court is that drivers have limited autonomy, depend heavily on the platform for ongoing work and are subject to performance management practices akin to those found between employers and employees, not between businesses.

The court ruled the employment tribunal’s original decision – that Uber drivers were “workers” under British employment law – was the only conclusion the tribunal “could reasonably have reached”.

One of the barristers representing Farrar and Aslam, Australian lawyer Sheryn Omeri, has suggested the UK ruling will lead to more tests of Australian laws. That may be so, but the likely outcomes are unclear.

While both legal systems are grounded in common law and share historical roots, their employment relations systems are different.

Uber will now categorise its British drivers as “workers” – a category that exists in Britain but not Australia, giving a person some but not all of the entitlements of an “employee”.

Australia has just the two categories – employee and independent contractor – and so far the federal Fair Work Commission, which adjudicates industrial relations disputes, has agreed with Uber that drivers are not employees on three occasions – in December 2017, May 2018 and July 2019.

That doesn’t necessarily mean the Australian tribunal couldn’t come to a different conclusion in the future.

Critically, the British courts scrutinised the controls Uber exercised over drivers to a much greater extent than the Fair Work Commission, with the Supreme Court agreeing Uber’s combination of controls placed workers “in a position of subordination”.

In future cases, it is possible the dehumanised algorithmic management systems critical to the performance management of workers – one of the distinctive features of digitally enabled “gig” work – could be one element of the work organisation subjected to further scrutiny, leading to a different determination.

It is also possible Uber could, in reaction to such a decision, offer new terms and conditions to their drivers to again put them into the contractor category.

Questions remain about the sustainability of these organisations – Uber lost $US6.7 billion 2020, Deliveroo lost $US309 million – and the potential for further legal challenges. Nonetheless they do provide services valued by consumers, and have created work opportunities for those marginalised in the labour market. Our own research has also found that workers often do this work because of other problems associated with low-paid employment in other industries.

There are clear issues with gig work that need to be addressed. Uber and other digital platforms have put great strain on the traditional tests to determine who is, or isn’t, an employee.

We need an honest, evidence-based debate about the changing nature of work, the social security system and the experiences of those undertaking gig work to ensure fair outcomes for platforms, workers and consumers.

If anything is clear, gig workers desire flexibility and income certainty. These need not be mutually exclusive. 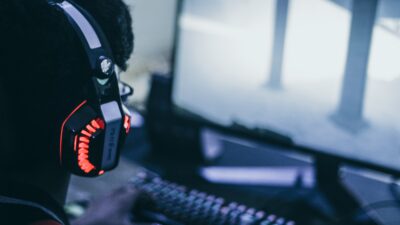 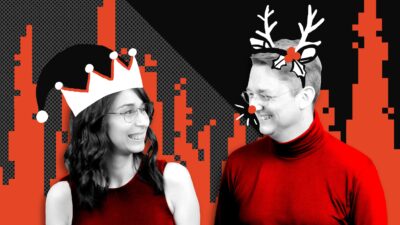