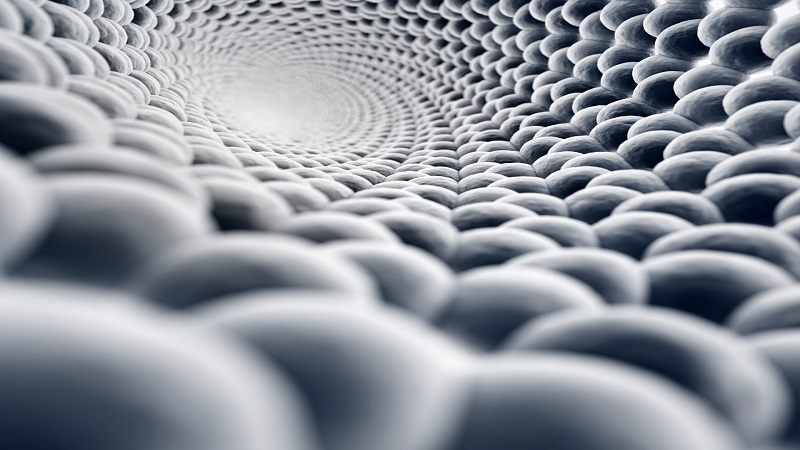 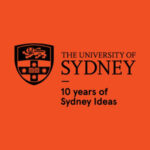 Ever heard of a spatial micro performance designer? What about a creative technologist, or an urban agriculturalist? Synthetic systems biologist, anyone? No? Well, you have now.

How will we grow food in the cities of the future? How will we use microorganisms to make things? How will nanoscience, robotics, and 3D technologies change the way we work?

The Committee for Economic Development of Australia estimates that exponential improvements in computer power and technology – think artificial intelligence, robotics, big data and the internet – will have a profound impact on future employment, with almost 5 million current jobs (around 40 percent of the workforce) in Australia becoming obsolete by 2030.

That doesn’t mean those jobs won’t be replaced. But it does mean the jobs and careers of the future will be very different from today. Here are six you’ve probably never heard of.

According to the United Nations, the urban population of the world grew from less than 800 million in 1950 to 3.9 billion in 2014. And if you think that’s a lot, it’s estimated to increase by a further 50 percent, to more than six billion, by 2045, which will be more than 60 percent of the world’s population.

At the moment our cities act almost entirely as endpoints for food and other items that come from other places, but that’s expected to change as the use of resources becomes more critical, and technology improves our capacity to produce food in the heart of cities.

Urban agriculturalists will be needed to create food production hubs, and uncover the sustainable use and reuse of resources that will be vital for the new era of an urbanised humanity.

Nutrient and energy-capture and recapture systems, improved genetics, and adaptive monitoring and artificial intelligence technologies will enhance our capacity to green our cities and produce food where we live.

Micro fabrication is fabrication at the nanoscale, or, in other words, making really, really small stuff.

Take microscopic ridges spaced a fraction of the width of a human hair apart on the surface of an aircraft. You couldn’t feel them by touch, but they could help reduce the drag of an airplane to noticeably reduce fuel consumption.

That’s the idea alumni and experimental physicist, lawyer and entrepreneur Henry Bilinisky (BSc(Adv)(Hons) ’11 Sydney, JD ’14 Sydney) came up with. It has since seen him go from an inconspicuous lab on our main campus to be awarded a contract for proof of concept testing by the US Air Force.

Taking advantage of the resources available in the University’s Nanoscience Hub, Bilinisky combined computer chip fabrication and ultraviolet-curable coating technology to use light to print the ridges into aircraft paint.

“I proposed a way of adapting a computer chip manufacturing technique to print riblets directly onto aircraft inexpensively and from a durable material,” Bilinisky explained.

In the future, he hopes to apply riblets to other vehicles and surfaces such as wind turbines.

“Not too many people would have heard of a synthetic systems biologist,” said Associate Professor Brian Jones, a molecular biologist from the Sydney Institute of Agriculture. “But you can take my word for it that it will be huge in the not-too-distant future.”

Also known as ‘synbio’, synthetic systems biology combines knowledge from various disciplines including molecular biology, engineering, mathematics, and physics. It goes beyond classic genetic engineering as it attempts to engineer living systems to perform new functions not found in nature.

It might include designing and building microorganisms to perform new medical or production functions, or producing test tube meat and other animal product replacements.

“The University of Sydney will be a big part of turning out the graduates that will play a part in bringing it to the world,” Dr Jones said.

A research officer at the Kids Research Institute and The Children’s Hospital at Westmead, Dr Cheng is active in the development of novel orthopaedic devices for children. She believes strongly in the need for translatable and multi-disciplinary research and the integration of new technologies into clinical practice.

“I love that my job allows me to combine my knowledge in medical science with my engineering education and apply these to clinical problems.

“Healthcare is changing rapidly, and the ability to understand and apply new and emerging technologies allows us to help patients and transform the lives of injured and unwell children in ways that weren’t even possible a few years ago.”

They might design acoustic reflectors, manage micro climates in city spaces, and get involved with “infra-estructural projects”, which is one of those things best described by way of example…so let’s take, building safety. As a spatial micro performance designer you might use patterns on the interior walls of a building to guide the flow of air, and hence smoke, towards the nearest exit.

“The future of digital architecture is already here and it is continuously evolving through the new 3D modelling, parametric design and scripting environments that we are developing for our students,” Dr Reinhardt said.

A creative technologist is someone who, you might say, has a good balance when it comes to the left and right sides of their brain.

They can bring both creative (that’s the right side) and technical skills to the table when it comes to solving a task. They’ll often be directly involved in the creative process, and then be able to build a working prototype of what’s needed to show a client.

Mark C Mitchell from Fjord Design and Innovation said creative technologists provided “an insight into how the latest, and future, technology can be harnessed to solve problems through design”.

“We tinker with the latest advances in technology to inform the design process, and use our swiss-army-knife skills to rapidly prototype and bring ideas to life,” Mitchell said.

“I’ve worked on projects such as programming interactive artworks for public space activations, a gesture-activated media display, and building proof of concepts for clients looking to create positive social impact.”

This article was originally published on The University of Sydney website. Read the original article.