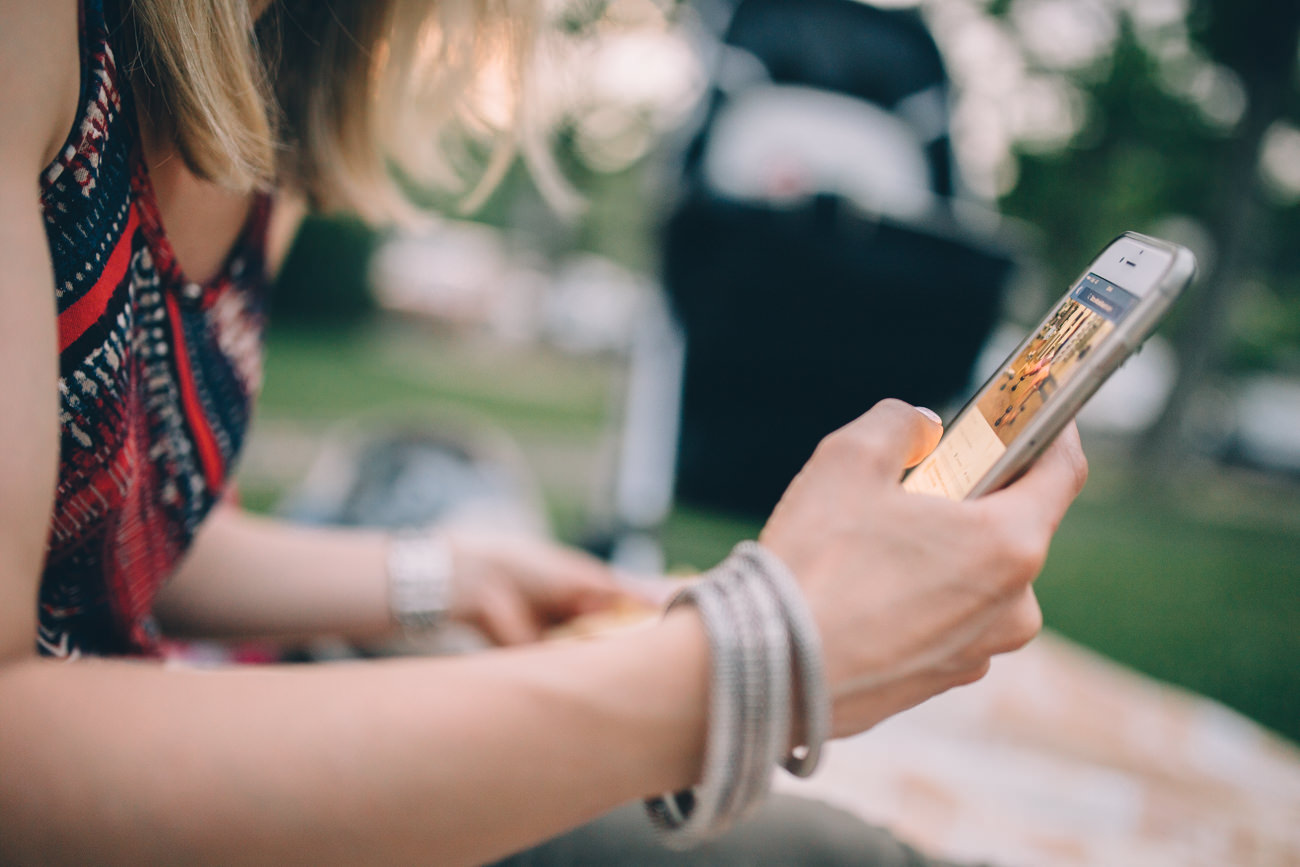 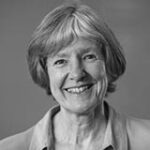 Alexandra is a doctoral candidate in the University of Sydney Business School and a part-time Research Associate in its Women and Work Research Group. Her thesis topic is 'Organisational policies and employee eldercare responsibilities: the role of the line manager'.

It’s good to celebrate how far Australia has progressed when it comes to women and work, but policymakers must also recognise how far we’ve got to go.

Prime Minister Malcolm Turnbull told journalists last year that Australia was seeing the highest ever female workforce participation rate and the largest number of women ever in the workforce.

That’s true, but the pace of change has been glacial – especially for women in full time work in their prime earning years. If Australia is to meet its G20 goal of reducing the gap in workforce participation rates between men and women by 25% by 2025, much more needs to be done.

Better than ever but a long way to go

The Australian Bureau of Statistics’ Labour Force Australia publication indeed show that women’s labour force participation rate was at its highest ever in the last quarter of 2015.

The labour participation rate for women is the proportion of women who are either in paid work or unemployed and actively looking for work in the adult population (over 15).

The nearest it approached 59.4% previously was in March and April 2009, when it reached 59%. That was when the effects of the global financial crisis were still unfolding. Given the subsequent economic slowdown, it is unsurprising that there followed a dip to 58.4% between February and June 2010, before a gradual recovery reaching 59% again in July 2015. (The labour participation rate for men is currently 71%.)

That Australia is seeing the largest numbers of women in absolute terms are in the workforce should come as no surprise; the adult population is at its highest level since 1978 (though with an increasing number of older non-working Australians).

The monthly labour force statistics taken alone, however, obscure how gradual the growth in women’s workforce engagement has been, especially in recent years. The years of good employment growth between 2002 and mid-2008 saw women’s labour force participation rate increase only from 56% in Dec 2002 to 59% in March 2009.

And the growth in the proportion of employed women working full time has been slow for women aged 25-45, the prime employment years.

For example, between January 2005 and January 2016, women’s full time employment as a proportion of all employed women aged 25-34 actually declined from 68% to 67%. These data are from the same survey as above but they are published separately, as the original data only but provide age breakdowns.

For men, it remains high (despite small declines) at 89% and 91% respectively.

Overall employment rates (full and part-time employment together as a proportion of all women in the population of the relevant age group) have shown only quite a small increase and that in the older age group.

Older women back in the job market

Women’s employment for those aged 45 and over has, however, shown a boom in the past 20 years.

This reflects both the increasing education levels of older cohorts and their greater attachment to the workforce and the postponement of the age pension receipt for women.

Policies known to encourage women’s workforce attachment include improving the availability and affordability of childcare and providing paid parental leave.

Australian research also highlights how a complex interplay of tax, family benefits and childcare subsidies can end up discouraging mothers from working.