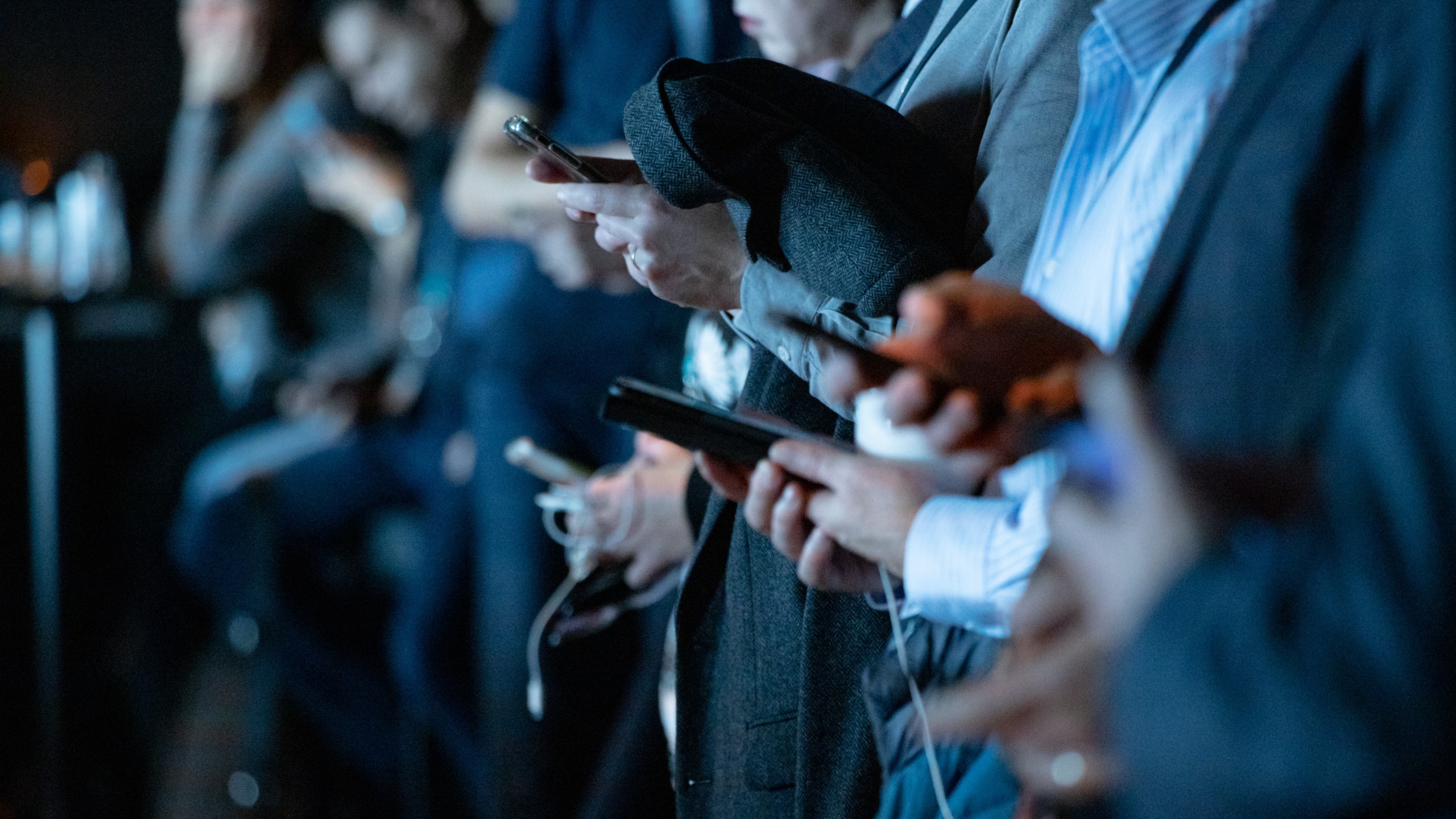 On May 30, Meta, Google and Twitter released their 2021 annual transparency reports, documenting their efforts to curb misinformation in Australia.

Despite their name, however, the reports offer a narrow view of the companies’ strategies to combat misinformation. They remain vague on the reasoning behind the strategies and how they are implemented. They therefore highlight the need for effective legislation to regulate Australia’s digital information ecosystem.

The transparency reports are published as part of the Digital Industry (DIGI) Group’s voluntary code of practice that Meta, Google and Twitter signed onto in 2021 (along with Adobe, Apple, Microsoft, Redbubble and TikTok).

The DIGI group and its code of practice were created after the Australian government’s request in 2019 that major digital platforms do more to address disinformation and content quality concerns.

What do the transparency reports say?

In Meta’s latest report, the company claims to have removed 180,000 pieces of content from Australian Facebook and Instagram pages or accounts for spreading health misinformation during 2021.

It also outlines several new products, such as Facebook’s Climate Science Information Centre, aimed at providing “Australians with authoritative information on climate change”. Meta describes initiatives including the funding of a national media literacy survey, and a commitment to fund training for Australian journalists on identifying misinformation.

Similarly, Twitter’s report details various policies it implements to identify false information and moderate its spread. These include:

Google’s highlights that in 2021 it removed more than 90,000 YouTube videos from Australian IP addresses, including more than 5,000 videos with COVID-19 misinformation.

We recognise that misinformation, and the associated risks, will continue to evolve and we will reevaluate and adapt our measures and policies to protect people and the integrity of our services.

In reading these reports, we should keep in mind that Meta, Twitter, and Google are essentially advertising businesses. Advertising accounts for about 97% of Meta’s revenue, 92% of Twitter’s revenue and 80% of Google’s.

They design their products to maximise user engagement, and extract detailed user data which is then used for targeted advertising.

Although they dominate and shape much of Australia’s public discourse, their core concern is not to enhance its quality and integrity. Rather, they hone their algorithms to amplify content that most effectively grabs users’ attention.

Having said that, let’s examine their transparency reports.

Who decides what ‘misinformation’ is?

Despite their apparent specificity, the reports leave out some important information. First, while each company emphasises efforts to identify and remove misleading content, they don’t reveal the exact criteria through which they do this – or how these criteria are applied in practice.

There are currently no acceptable, enforceable standards on identifying misinformation (DIGI’s code of practice is voluntary). This means each company can develop and use its own interpretation of the term “misinformation”.

Given they don’t disclose these criteria in their transparency reports, it’s impossible to gauge the actual scope of the mis/disinformation problem within each platform. It’s also hard to compare the severity across the platforms.

A Twitter spokesperson told The Conversation its policies regarding misinformation focused on four areas: synthetic and manipulated media, civic integrity, COVID misinformation, and crisis misinformation. But it’s not clear how the policies are applied in practice.

Meta and YouTube (which is owned by Google’s parent company Alphabet) are also vague in describing how they apply their misinformation policies.

There is little context

The reports also don’t provide enough quantitative context for their statements of content removal. While the companies do provide specific numbers of posts removed, or accounts acted against, it’s not clear what proportion of the overall activity these actions represent on each platform.

For example, it’s difficult to interpret the claim that 51,394 Australian posts were removed from Twitter in 2021 without knowing how many were hosted that year. We also don’t know what proportion of content was flagged in other countries, or how these numbers track over time.

And while the reports detail various features introduced to combat misleading information (such as directing users to authoritative sources), they don’t provide evidence as to their effectiveness in reducing harm.

Meta, Google and Twitter are some of the most powerful actors in the Australian information landscape. Their policies can affect the well-being of individuals and the country as a whole.

Concerns over the harm caused by misinformation on these platforms have been raised in relation to the COVID-19 pandemic, federal elections and climate change, among other issues.

It’s crucial they operate on the basis of transparent and enforceable policies whose effectiveness can be easily assessed and independently verified.

In March, former prime minister Scott Morrison’s government announced that, if re-elected, it would introduce new laws to provide the Australian Communications and Media Authority “new regulatory powers to hold big tech companies to account for harmful content on their platforms”. It’s now up to Anthony Albanese’s government to carry this promise forward.

Local policymakers could take a lead from their counterparts in the European Union, who recently agreed on the parameters for the Digital Services Act. This act will force large technology companies to take greater responsibility for content that appears on their platforms.