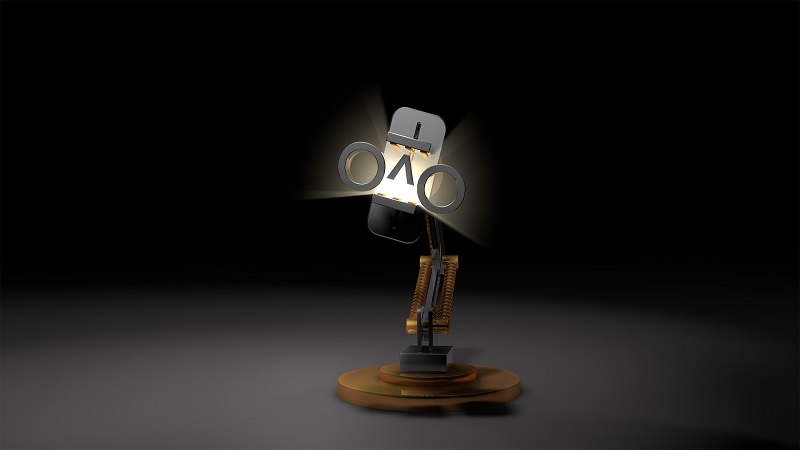 Technological advances are about to bring massive changes that some nations will cope with better than others.

A while ago, a host of voices – including some leading management consulting firms – predicted a significant paradigm shift in manufacturing. They claimed that manufacturers, fed up with rising labor costs in China, would pack their bags and move back to America.

Whereas the original predictions were based on the rudimentary argument that focused on labour costs, it ignored the much more important, bigger picture. High value-added manufacturing is rooted in China because of an intricate ecosystem that includes industrial clusters, infrastructure and logistics. This ecosystem has fed the world’s increasing appetite for more “connected” and sophisticated devices, which not only favours technologically involved manufacturing staying in China, but also promises its growth.

According to market research company IBIS World, for the five years up to 2016, manufacturing of smartphones in China grew on an annual basis of 40.6 percent and was valued at $126 billion (110 billion euros; ￡97 billion) in 2016. Tesla, the world’s leader in electric vehicles, is planning to open a plant in China. These are just a few examples of a broader trend of China becoming an epicentre for technologically sophisticated projects.

To understand this manufacturing macro trend, we must examine it within the context of China. There are two forces concurrently at work. From the top down, the Chinese government is driving national policies such as Made in China 2025 with the goal of cementing the country’s position as the global hub of technologically sophisticated, high value-added manufacturing. From the bottom up, China’s thriving innovation and entrepreneurship are major engines fueling exponential growth for the country. China’s entrepreneurs are rapidly adopting more state of-the-art technology, from industrial robotics to 3-D printing, in a drive to be better than others in manufacturing. Even though not all of these entrepreneurs will be successful, some will and, given China’s sheer scale, a small percentage of a very large number is still a large number.

This dual drive sets the foundation for China’s probable up-and-coming leadership position in the Fourth Industrial Revolution. China is already the world’s leading market for robotics. Local manufacturers are investing heavily in automation technologies, and China’s shift toward a consumption-based economy has sparked a massive shift toward smart and adaptive logistics systems and supply chains. Furthermore, China has become a global centre in the development of artificial intelligence, big data and other next-generation technologies.

For China, the Fourth Industrial Revolution is a new chapter of opportunities and challenges.

However, the disruption that will be created by the Fourth Industrial Revolution, while bringing opportunities, will also bring about major challenges. The factory of the Fourth Industrial Revolution will likely be nearly or completely automated. Countries where a sophisticated manufacturing sector now employs large numbers of the working class could find themselves with social issues such as widening gaps in income and standard of living between a small creative, educated class that benefits from these innovations and the population now made redundant by the technology.

Innovations will also create new job opportunities, in the way online marketplaces like China’s Taobao have created new opportunities for a large number of small to medium-sized enterprises across the country. The big question is always whether the jobs created are sufficient to offset the loss of those in other areas. Resolving this and other potential issues resulting from the Fourth Industrial Revolution will require governments to take innovative approaches to the welfare of their citizens.

This article was originally published on the China Daily Europe website. Read the original article.

As rights to this article belong to the original publisher, The China Daily Europe, please contact them for permission to republish.