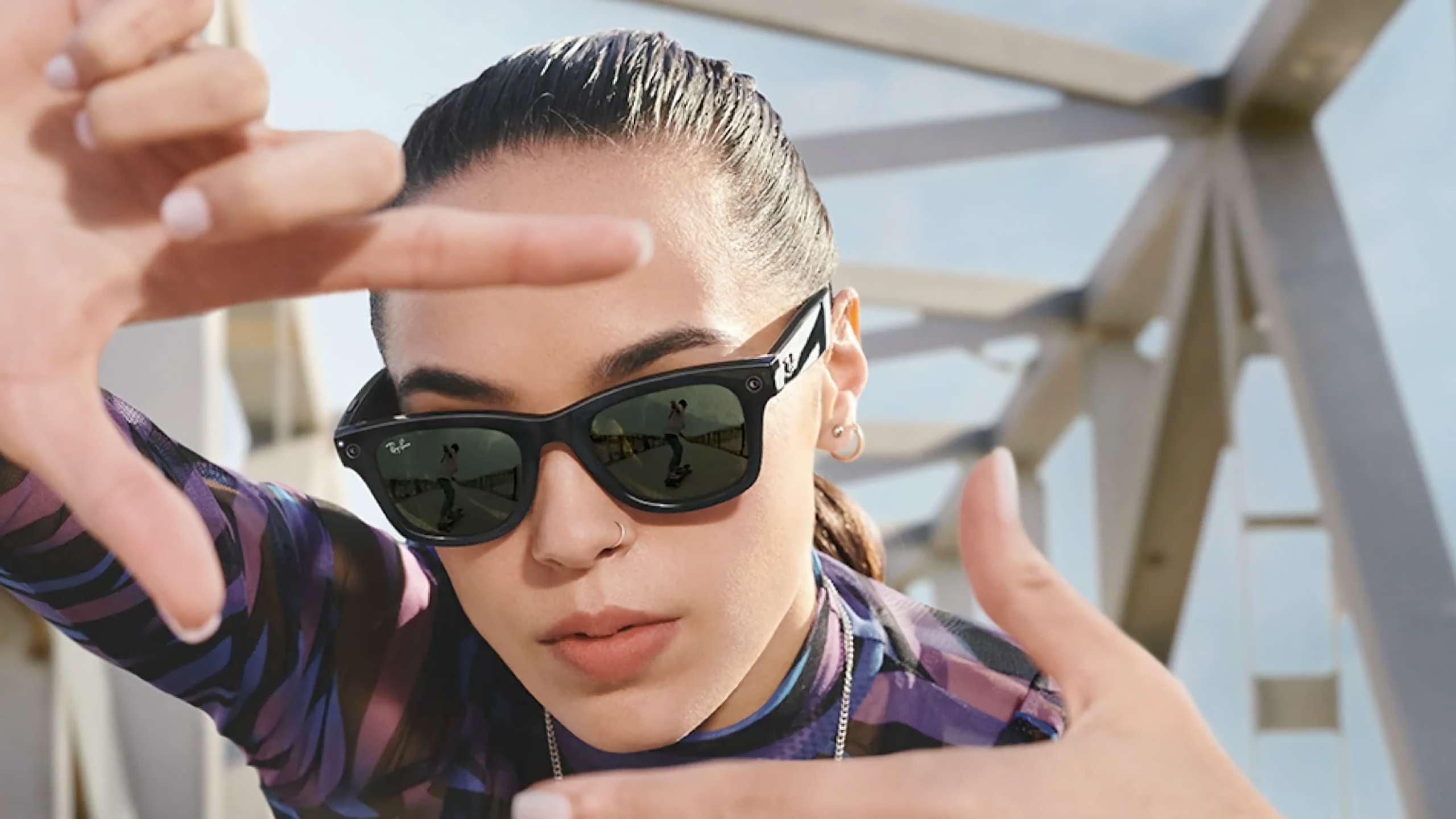 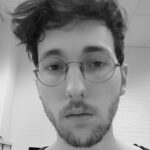 In partnership with eyewear brand Ray-Ban, Facebook has released its first pair of smart glasses, offering wearers the ability to capture photos and videos without even needing to pull out their phone.

The glasses, called Ray-Ban Stories, are now available for A$449 and are functionally similar to devices already on the market, such as SnapChat Spectacles. They allow users to capture images and video and upload them to their social media accounts, via an app called Facebook View.

Users will be able to share content on Facebook and other Facebook-owned platforms, including Instagram, WhatsApp and Messenger, as well as non-Facebook apps such as Twitter, TikTok and SnapChat. Besides two 5-megapixel cameras, the glasses have three microphones and built-in speakers, so they can respond to voice commands and also be used for calls.

The glasses are the latest step in Facebook’s initiative to develop wearable tech. As chief executive Mark Zuckerberg puts it, such devices represent “a future where phones are no longer a central part of our lives”.

It’s not augmented reality (yet)

Facebook has stressed the glasses do not have any augmented reality (AR) functionality – that is, the ability to overlay one’s view of the physical world with digital images.

That said, during his product launch video, Zuckerberg presents the glasses as a stepping-stone to more fully realised forms of wearable AR — something Facebook has repeatedly hinted at over the past few years. As he puts it, “glasses are going to be an important part of building the next computing platform”.

With its 2014 acquisition of virtual reality (VR) company Oculus – and numerous other startups in areas such as computer vision – Facebook’s VR and AR development wing, Facebook Reality Labs, has grown so much it now reportedly employs 20% of Facebook’s workforce.

As we argued in a recent paper, Facebook sees AR and VR as a central component of its future, and envisions this technology having a similar impact to the mobile computing revolution of the past decade or so.

This was most recently exemplified in the company’s framing of its social software and hardware in terms of the “metaverse” — a seamless blending of the real and virtual worlds.

These future computing platforms might look something like the company’s announcement of Project Aria — an internal Facebook research project testing the viability of wearable AR smart glasses. Facebook has also been attempting to further integrate AR features into its Oculus VR technology.

One problem for prospective users is that these technologies will require intensive data capture and processing of our bodies, homes and other intimate data.

Even without AR functionality, there are still clear privacy concerns associated with a Facebook device that can record whatever you’re looking at.

Ray-Ban Stories smart glasses and Facebook View are ads-free experiences, so you won’t see ads when using the glasses or app. And we don’t use the content of your photos and videos for personalised ads. If you share content to any other app, that app’s terms will apply.

But as with previous forms of smart glasses, such as the widely derided Google Glass, the main privacy issue isn’t protecting yourself from unwanted ads, but protecting other people from being surreptitiously recorded.

Ray-Ban Stories features a small light on the side of the frame, which is illuminated when recording. But it can easily be covered over, and while this would violate Facebook’s terms of service, it’s hard to see how Facebook would realistically stop anyone doing it.

Ultimately, Facebook has put the onus on users to behave responsibly. As outlined in the Stories privacy page, Facebook’s suggested “best practices” include not using the device in private spaces, and advising users not to “engage in harmful activities”. (Facebook’s responsible innovation principles for its AR development staff are similarly vague.)

Smart glasses have always been a tricky sell. Google Glass was an abject commercial failure because of privacy concerns. Despite being just down the road from Silicon Valley, some bars in San Francisco reportedly banned anyone wearing them, and some residents even reacted with violence.

Given this ignominious track record, what is Facebook hoping to achieve here? We believe — based on Facebook’s broader investments in VR and AR technologies — the ultimate aim is to gradually normalise wearable surveillance technology many people currently have deep and understandable reservations about.

By branding them as a Ray-Ban product rather than a Facebook one, with classic styling rather than a high-tech look, and able to upload to many different social media platforms, the company is trying to sell us on the concept of “smart glasses”, rather than “Facebook glasses”. But if video Ray-Bans become mainstream, who knows what other data-intensive gadgets are lurking just around the corner?