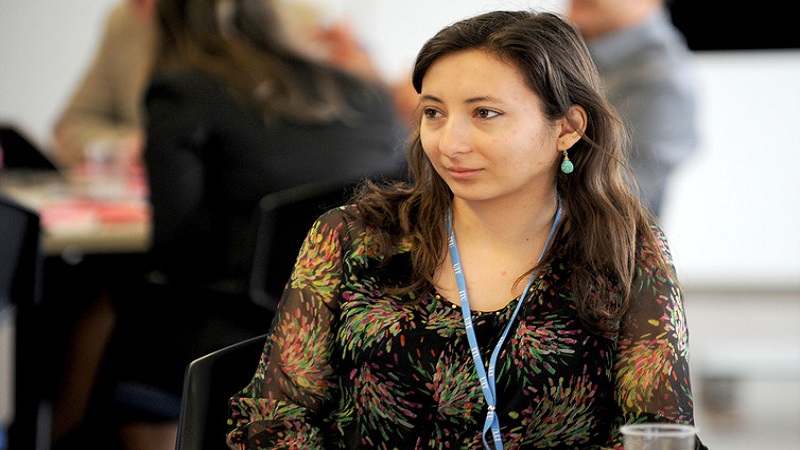 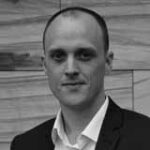 Steven Hitchcock recently completed his PhD in Organizational Communication at Arizona State University. Steven’s research examines the discourse of, and practice surrounding, aged and generational narratives in the workplace.

Reading the headlines on Gen Y, Gen X and millennials it’s clear many people believe distinct generational categories exist, that there are very real differences between them, and that organisations must manage these differences. Others write articles claiming there is a battle raging between one generation and another.

But there is very little empirical evidence to substantiate most claims about generational differences. In fact, an increasing amount of work published in recent years has begun to question the veracity of generational research.

Young professionals are often expected to start first, work through lunch, leave last, and yet get paid the least. Despite this, critique of youth is a recurring pattern throughout Western history. While many people born before 1980 seem ready to bemoan the apparent shortcomings of millennials, or those “bloody Gen Ys”, they seem to forget that people said the same thing about them when they were growing up.

So it becomes important to ask, when people are talking about “kids these days”, are they really talking about the kids, or are they taking part in a millennia-old tradition of criticising youth? And amid all the chatter, why is it that the one group of people who are (somewhat ironically) not asked to figure out what it means to be young at work, is the young at work?

Last year I spent three months interviewing young professionals in the advertising industry in Sydney about what age and generations meant to them at work.

Interviews were framed as a discussion about their experiences and perspectives of being young in the industry. In the later stages of the interview, I would ask participants if they were familiar with the term “generations” and asked them what it meant to them.

I found that while young professionals knew that people categorised them as millennials, or Gen Ys, and they knew that these were categories they fell into, they did not see themselves as millennials or Gen Ys. This was the case for many participants. One was Kathryn, who when asked if she had heard the term generation and what it meant to her replied:

“That term annoys me because I am supposed to be Gen Y and if you read everything that is about Gen Y then it’s not really how I see myself, and I don’t like the fact that you have the boxes you have to fit in.”

Kathryn’s response was similar to many participants who saw generational categories, such as Gen Y or millennials as a quite negative stereotype. Participants who said they were familiar with generational archetypes were asked whether they associated or identified themselves with a generation. Participants such as Christine explained how in the context of work, the most important thing was attitude, personality, and how you treat others.

“No, I think more important than generation is or, I guess, more important than an age, or being defined by your age is your behaviour and I mean, and I think whether you are coming into a new job at 20, or 30 or 50, I think it’s more about the way you present yourself and your attitudes towards the job more that, that has more impact on anyone than age, personally, that’s my personal opinion. And I mean, that is always the way that I have always tried to sort of portray myself, I don’t portray myself as this young, 20 year old that has no idea what I want to do, you know I, I work hard to prove myself, and you know, and I think people look more favourably at that.”

Interestingly, participants like Christine alluded to the concern about being labelled as young, which could undermine their credibility. Because of this, many actively worked to avoid portraying themselves as such.

Almost all of participants expressed similar sentiment, that while they knew other people considered them a Gen Y, this was not who they felt they were – they just wanted to work hard, prove themselves, and be a part of a team. While this study was only small, the data would suggest that, at the very least, not all millennials are millennials as we think we know them. 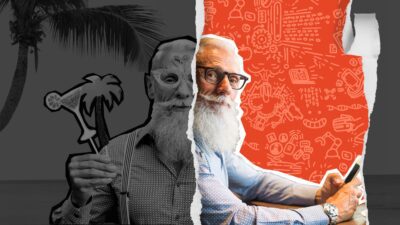 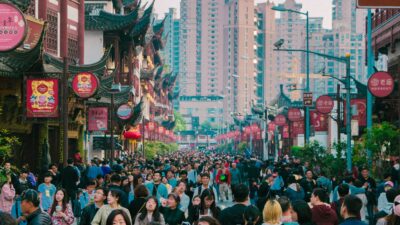 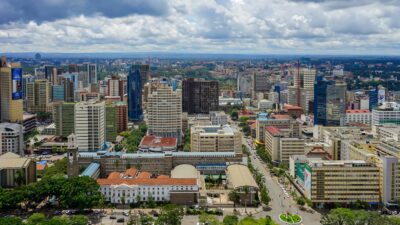