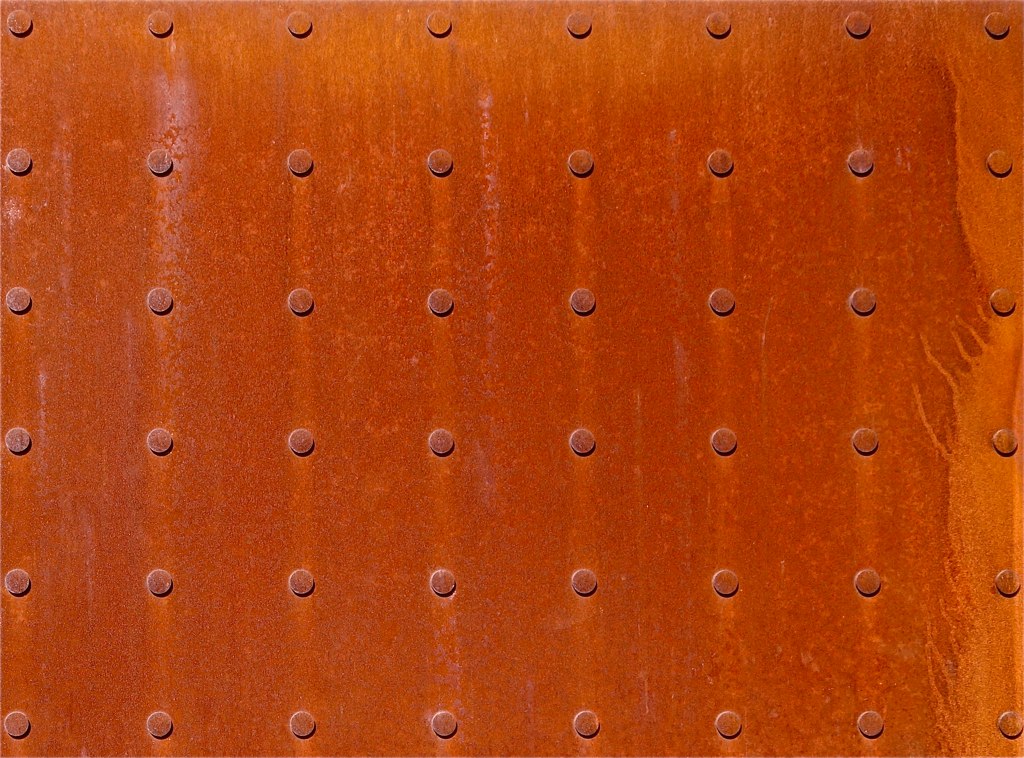 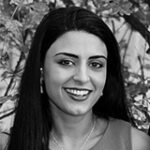 May Samali is passionate about investing in people and ideas that can change the world.

In her previous blog post, May Samali described two types of challenges preventing purpose-driven businesses from accessing money. In the final part of this three-part series, she provides a window into two additional structural barriers that constrain purpose-driven entrepreneurs during capital raising—namely, the dearth of impact deal data and the “slow no” dragged-out due diligence process. Read Part 1 and Part 2 of the series on the Living Cities blog.

Last year, I met with an entrepreneur who recounted a story about pitching his business at an event for impact investors. “I was told by everyone there would be an impact investor. But of the 100 people sitting in the room, only five were actually impact investors and 95 were there to learn about impact investing.” His story is not uncommon – rather, it is indicative of a broader trend and reflects the results of a survey of early-stage, purpose-driven companies and funders I conducted at Harvard University last year. Entrepreneurs running purpose-driven businesses are often subject to a fundraising process that lacks transparency and accountability, and is long and laborious.

Dearth of Impact Deal Data: No Guidance For Entrepreneurs As They Search for Funders

As was discussed in Part 2 of this series, funders willing to seed purpose-driven businesses are few and far between. So how does an entrepreneur go about finding the needle in the haystack? It isn’t an easy process due to a lack of access to impact investment deal data and capital networks.

Of the purpose-driven entrepreneurs I surveyed, 80% rely on personal and professional networks to raise capital. However, compared to the tightly networked world of technology startups and venture capital (VC), the world of purpose-driven business and impact investing is very dispersed. This is partly because the social impact field is younger than the technology startup sector. In addition, purpose-driven entrepreneurs are not generally connected to wealth networks, including angel investors and family offices. This is a problem – it’s been proven time and time again that networks get deals done.

In the absence of strong networks, these entrepreneurs resort to investor databases and other online sources to connect to funders and answer questions such as: Which funds invested in purpose-driven businesses last year? How many investments did each fund make and on what terms? Unfortunately, traditional investor databases are not as relevant to purpose-driven businesses – for instance, a list of the most active impact investors is not available via CB Insights, CrunchBase, Mattermark or PitchBook.

To make matters worse, the few impact-oriented platforms in existence – such as Enable Impact– are underdeveloped and insufficient. Although Enable Impact provides a list of self-identified funders on its platform, being listed does not necessarily mean funders are active or have any investments. Instead, a listing merely indicates a willingness to identify as an “impact investor.” In reality, very few of the investors on Enable Impact have made actual investments in purpose-driven businesses in recent years, despite professing support for impact investing. A good case is IMNPACT Angels, Minnesota’s first impact angel investing network, which made only one investment within its first two years of operation. It is currently on hiatus.

This lack of transparency around finalized deals in the impact space is a big problem – it creates a situation in which early-stage, purpose-driven enterprise founders do not know which funders to target.

Dragged-Out Due Diligence Process: The “Slow No”

“[I]t is no surprise that due diligence is a major pain point for purpose-driven businesses.”

Fundraising is a very resource-intensive activity requiring significant amounts of research, networking, pitch practice, and waiting for answers on the part of entrepreneurs. But the process is made even more difficult by many funders who are notorious for taking months to say “no” to purpose-driven entrepreneurs – sometimes up to a year or more. Therefore, given this context, it is no surprise that due diligence is a major pain point for purpose-driven businesses.

To add insult to injury, funders often provide euphemisms for “no,” giving these entrepreneurs the impression that there is still a chance, albeit minuscule, of successfully raising money from them.

So why does this happen? There are three main reasons:

What can be done to overcome these barriers?

Collectively, these two structural barriers hamper the ability of purpose-driven businesses to raise money and grow into companies that can change the world. Improving fundraising for purpose-driven businesses requires increasing deal transparency, which in turn leads to shortened fundraising cycles and an awareness of who is actually doing deals. Increasing transparency of deal information also makes funders more accountable for their deals or inactivity. Ultimately, information is the great equalizer!

This blog post draws on original research conducted by May Samali and published in a Harvard Kennedy School Mossavar-Rahmani Center for Business and Government Associate Working Paper No. 59 titled ‘*Mapping the Money: An Analysis of the Capital Landscape for Early-Stage, For-Profit, Social Enterprises in the United States’. Full citations for the data and statistics throughout this blog post are available online.

This article was originally published on Living Cities. Read the original article.