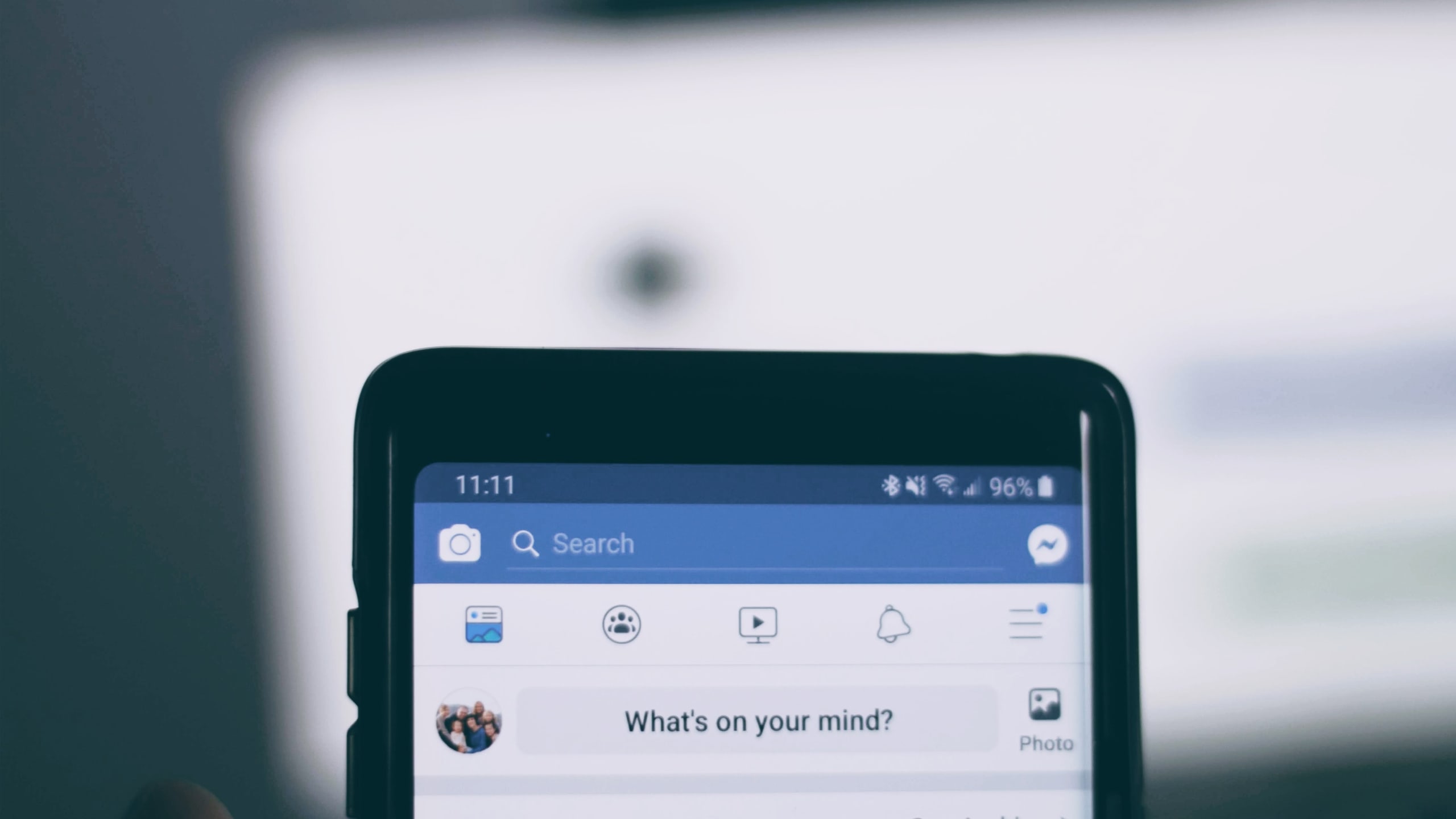 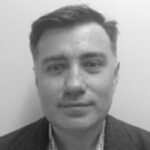 David is a Professor at the University of Sydney Law School, specialising in media law. His research interests include defamation, privacy and breach of confidence.

A publisher can be held responsible for defamatory comments readers leave on its Facebook pages, the High Court ruled today, in a decision that could have far-reaching consequences for social media users throughout Australia.

This decision may mean anyone who runs a social media page can theoretically be sued over disparaging comments posted by readers or random group members — even if you aren’t aware of the comment.

In other words, if you post content on your social media page and encourage or invite comments — and people post defamatory comments there — you’re legally the “publisher” of those comments and can be sued, thanks to today’s ruling.

Today’s case focused on Facebook but the implications are not Facebook-specific. It can apply equally to Twitter, Instagram, and other social media too — or websites (such as The Conversation) that have comments sections.

Today’s ruling may inspire many social media account managers to make greater use of these features and tightly restrict comments — or, where possible, switch them off completely.

Today’s case centres on former Don Dale Youth Detention Centre inmate Dylan Voller, who you might remember as the young man wearing the spit hood in a Four Corners report on conditions in the Northern Territory juvenile justice system.

Three media companies published stories about Voller to their Facebook page, and readers left comments underneath those posts. The media stories themselves were not defamatory but Voller alleged some of those reader comments were, so he sued.

But he didn’t sue the commenters; he sued the media outlets who ran the Facebook pages, arguing they were “publishers” of the comments. Today’s case centred on whether or not the media companies could be defined as “publishers” of comments by readers and other “third party users”.

In 2019, the Supreme Court of New South Wales ruled in Voller’s favour. Justice Rothman held the media companies were indeed “publishers” of the comments from third-party users and were therefore responsible for them.

The media companies appealed, but last year the New South Wales Court of Appeal found again in Voller’s favour. In other words, the Court of Appeal agreed the media outlets were “publishers” of comments by random readers on their Facebook pages.

The decision sent shockwaves through the Australian media, which field countless comments on their social media pages every day. The media publishers appealed to the High Court, which brings us to today. The High Court decided:

The Court of Appeal was correct to hold that the acts of the appellants in facilitating, encouraging and thereby assisting the posting of comments by the third-party Facebook users rendered them publishers of those comments. The appeals should be dismissed with costs.

Today’s ruling doesn’t mark the end of the line for this case.

Now it’s been established the media companies are publishers of the comments, Voller’s defamation case can start in earnest — in other words, it’s still yet to be decided whether or not the comments were in fact defamatory and what defences the media publishers might have under defamation law.

The answer is yes, they can. But from the perspective of someone suing, it might not be worth going after an individual social media user or a troll, especially if they are using a pseudonym. A plaintiff is more likely to want to go after the media company itself as the publisher, with their deeper pockets.

Today’s ruling may mean if you post something to a social media platform and encourage or invite third party comments, you could be liable for any comments that follow. So it could affect individuals, online community groups, neighbourhood Facebook pages, the local P&C Facebook page, and so on.

One of the interesting things about the Voller case is his legal team sued straight away — they didn’t issue a concerns notice first (which is basically a legal letter sent to the person or organisation alleged to have made the defamatory comments, giving them a chance to respond).

That wouldn’t be allowed now. Under new defamation laws that came into effect this July in NSW, Victoria, South Australia Queensland and the ACT, plaintiffs must now serve a concerns notice on each defendant and wait at least a fortnight before suing.

Those same reforms also introduced what’s called a “serious harm threshold”. Under this rule, the plaintiff has to prove they have, in fact, suffered (or are likely to suffer) serious harm to their reputation as a result of the published comments.

This clause aims to rule out trivial defamation cases because while it’s true anyone can cause serious harm to a person’s reputation on social media, there is also a lot of banter and to-ing and fro-ing which might be offensive but might not cause serious harm to a reputation. This may give some protection to admins of social media pages in future, particularly private individuals.