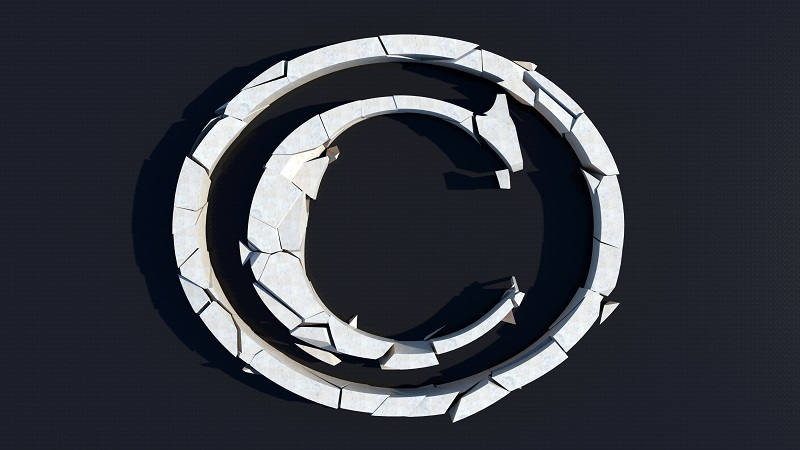 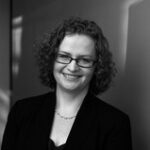 Kimberlee Weatherall is a Professor of Law at the University of Sydney Law School, teaching and researching across intellectual property law and the IP-trade nexus. Kimberlee has published extensively in leading Australian and international journals on issues ranging from digital copyright, and bilateral and multilateral trade agreements and IP, to the conception of the consumer in trade mark law in a 2017 article in the Modern Law Review.

Food delivery platform Foodora, it seems, is trying to claim intellectual property rights over an encrypted chat group that Foodora riders were using to swap tips and shifts, and talk about pay and conditions.

This raises important questions about what digital privacy rights we have, especially over what might once have been “water cooler” conversations. Many Australians wouldn’t agree that employers have rights even to look at private social media posts.

And when it comes to intellectual property rights, employers’ rights are usually limited to material created in the course of employment. And rights over the material of independent contractors are even more limited.

Our research asked about employers looking at posts by employees. But Foodora considers its drivers independent contractors, not employees. This is due to the flexibility and autonomy that it asserts the drivers have (and is in dispute), but it also makes it extraordinary that Foodora would lay claim to a private chat group among riders.

According to The Australian Financial Review, Foodora claims that by maintaining and refusing to transfer ownership of encrypted chat groups on Telegram, a rider was potentially breaching confidentiality and Foodora’s intellectual property rights.

It is difficult to imagine what kind of intellectual property rights Foodora might be talking about. Could an employer or platform claim copyright in a chat group? We’d first have to accept that conversations in a chat group are protected by copyright, just because they’ve been written down.

But even if they are, employers usually only own what employees create in the course of their employment.

If I’m an employee graphic designer, hired to create new logos and designs for my company, no one should be surprised that they belong to the company.

But if I’m a retail sales assistant and writing the world’s next great novel at night, it would be very surprising if my supermarket employer could turn around and claim the copyright royalties.

A general rule of thumb is: what work was the person hired to do? It’s not obvious to me that conversations delivery riders might have, even if it is ostensibly about their work, is work they were hired to do.

It’s conceivable that a platform’s terms could be so broadly written that it tries to claim copyright in anything at all that is related to the platform – but that would be an extraordinarily broad way to write a contract. I suspect courts might be quite unwilling to read a term like that broadly.

Foodora might be claiming that the information shared by the drivers is confidential information. Here things are a little more legally interesting: to get to the bottom of a claim like that would mean looking at the law of contract, the terms of the contract, the law of equity etc.

But again, it’s not clear that a platform could claim that the standard terms and conditions it offers to contractors are confidential information (they are quite widely discussed in the media), or that riders discussing those terms among themselves is a breach of confidence. And for a court to treat terms like that as confidential would be very disempowering for workers – and not great for the market for employment, either.

More fundamentally, we also need to ask, if a gig economy platform claims that private, encrypted conversations happening among workers somehow belongs to it, what degree of control is that platform asserting over the workers?

This isn’t consistent with the assertion that those workers are free, autonomous, independent contractors with none of the rights (or responsibilities?) of an employee.

In our study we found that those who had only completed high school – the least powerful employees – were consistently the group least likely to agree it was acceptable for any employer to look at public or private social media posts.

We also found that a majority of Australians supported some government regulation for online gig work platforms. So perhaps platforms should think about the consistency of the claims they make. Foodora’s feels a little like having your pizza and eating it too.