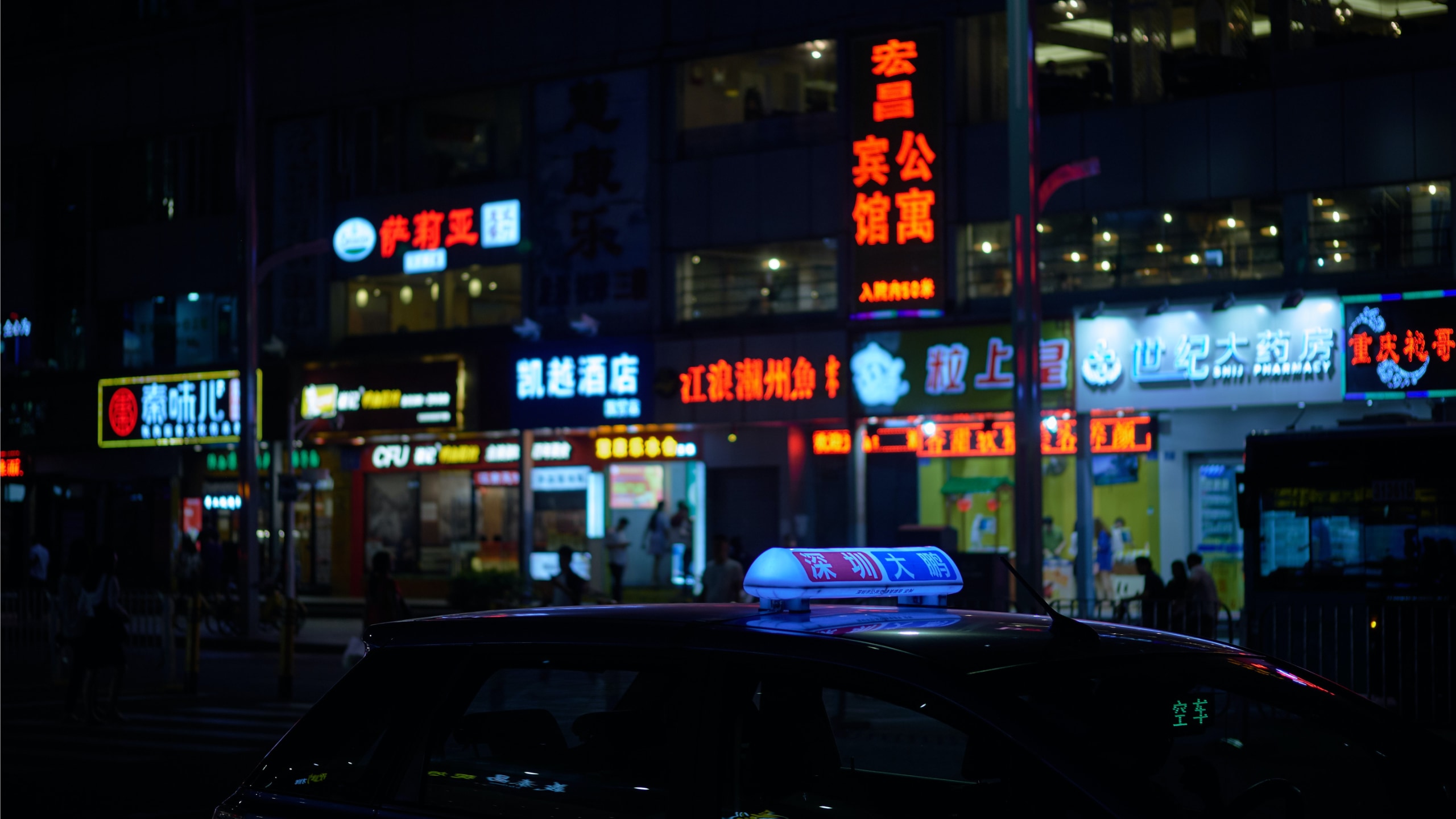 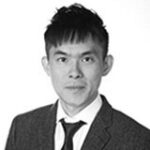 Barney is Professor and Head of School (Information Systems and Technology Management) at the UNSW Business School.

Over the past few weeks, the Chinese government’s crackdown on big tech companies has intensified. The giants have all felt the brunt of heightened regulatory scrutiny.

At the end of last year, Ant Group (which owns the payment platform AliPay) failed to go public on the stock market. Chinese regulators cited a lack of compliance with new fintech regulations, which were abruptly introduced a week after founder Jack Ma publicly criticised the existing regulatory regime.

Since then, the calculated reining-in of China’s largest tech firms by the government continues unabated, culminating in several high-profile cases over the past month. Two of China’s largest e-commerce platforms, Taobao and Pinduoduo, were taken to task last week over online vendors publishing fake product inspection reports.

Meanwhile, China’s largest food delivery platform, Meituan, has been the subject of an antitrust probe since April.

But these practices have been going on for some time. So what’s behind the government’s sudden choke-hold? And given the economic benefits these companies bring to China, is the government shooting itself in the foot, or are other forces at play?

The curious case of Didi

It used to be a source of great national pride when a Chinese tech firm was listed on a foreign stock exchange. On June 30 this year, Didi — China’s version of Uber which operates around the world and in Australia — achieved just that. It debuted on the New York Stock Exchange at US$14 per share.

The initial public offering (IPO) raised US$4.4 billion and valued the company at US$68 billion, making it the second-largest US IPO by a Chinese company, after Alibaba. Just days after the phenomenal success, however, Didi was abruptly pulled from China’s app stores, along with 25 other apps linked to the company.

From a height of more than US$16 per share, Didi shares have lost a third of their value to date. The company is now subject to a class action lawsuit from investors who bought into its IPO, for not revealing its ongoing legal issues relating to compliance with China’s data security regulations.

The Cyberspace Administration of China claimed Didi was guilty of serious violations of laws and regulations in the collection and use of personal data, the Global Times reported. But Didi has been in the Chinese market for more than nine years, so surely these issues should have surfaced sooner.

Analysts have speculated the Chinese government is more concerned the data owned by Didi — a company that accounts for about 90% of China’s taxi and rideshare services — would end up in the hands of the US government following its listing on the US stock exchange.

This data could be used to construct detailed travel logs of Chinese residents, with obvious implications for national security. This concern may be legitimate, as US government agencies routinely request data from even homegrown tech firms.

Firms have the right to challenge such requests. But this is naturally at the firm’s discretion, and a lack of direct control is something the Chinese government traditionally eschews.

The fallout from Didi’s regulatory troubles has spread more widely as other US-listed tech firms have also come under increased scrutiny, signalling regulatory reforms may be on the horizon.

The primacy of social good

Didi’s listing on the New York Stock Exchange would have undoubtedly fuelled the company’s global expansion. But in the eyes of the Chinese government, it could have also hurt the nation’s collective interests. It remains to be seen whether this apparent contradiction can be resolved.

China’s collectivist approach to technology consumption is also evident in its regulation of mobile games.

This week news emerged that Tencent — which owns WeChat and is one of the largest gaming companies in the world — will use a facial recognition feature called “Midnight Patrol” to restrict the activities of under-18 gamers. Tencent said the feature was already being used in 60 games, with more additions planed.

In 2019, the Chinese government imposed a video game curfew on minors, banning them from playing between 10pm and 8am — allegedly to curb gaming addiction. South Korea is the only other country with such a curfew.

It’s expected the Midnight Patrol rollout will prevent minors from using their parents’ devices or identities to circumvent the curfew. Facial recognition trials for this purpose started in 2018, but Midnight Patrol is unique in its scale of implementation.

From a Western point of view, such measures may seem a draconian violation of privacy and freedom. In China, however, they are generally lauded and welcomed. The prevailing view is tech firms may profit commercially from the exploitation of technology, but not at the expense of social good.

For consumers of Chinese tech services in Australia and other countries, the good news is these firms have always tried to differentiate their services for domestic and international markets.

For example, the massively popular video-sharing platform TikTok is named Douyin in China, where it abides by vastly different rules to the TikTok used by the rest us. And if there are privacy concerns, international consumers can always choose to not use these services.

Photo by Hendrik Will