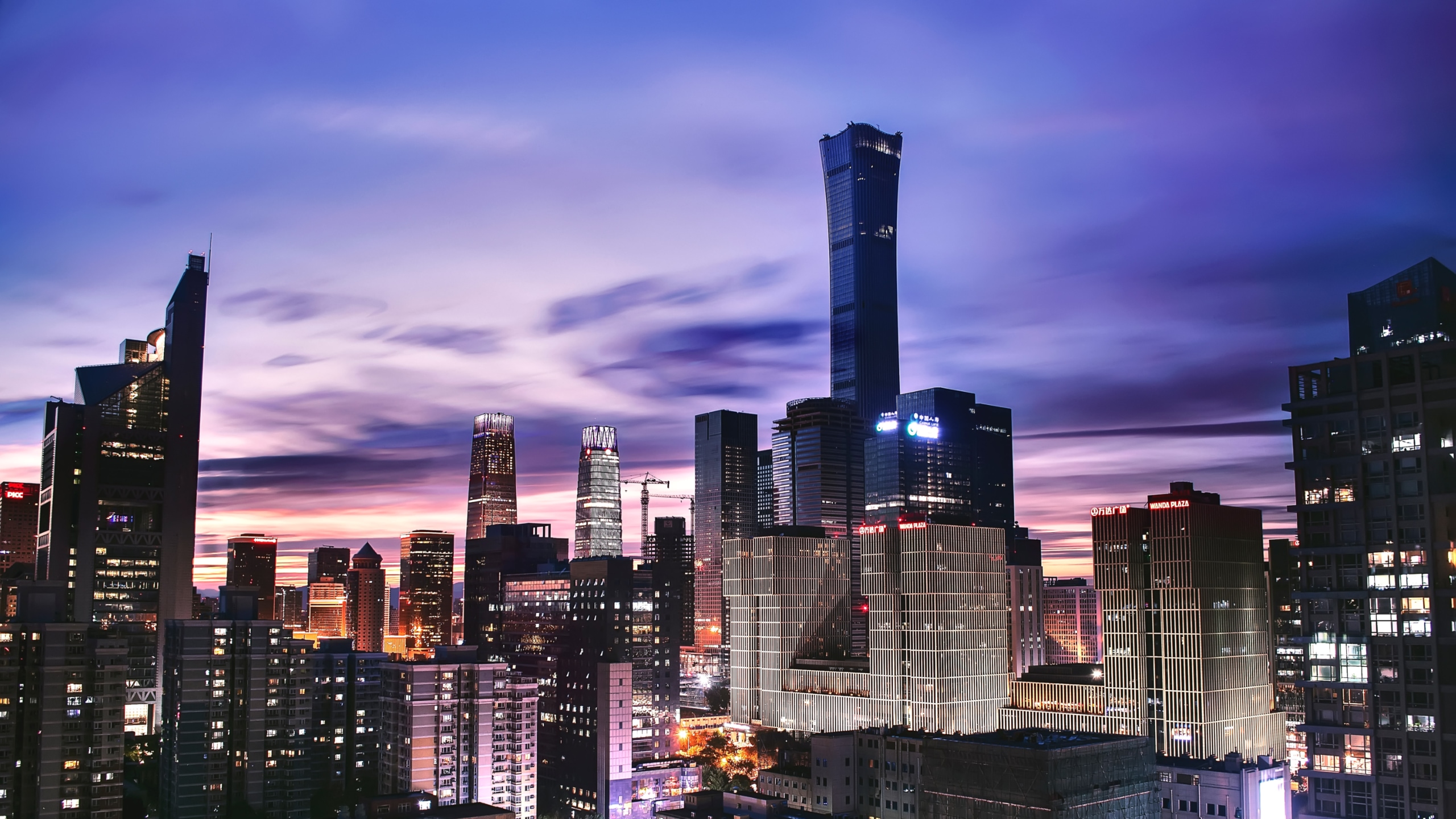 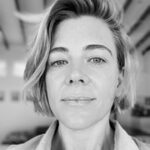 Joanne is a Lecturer in Digital Cultures in the Department of Media and Communications, Faculty of Arts and Social Sciences at the University of Sydney. Her research seeks to understand how digital platforms exercise private power and explore relevant policy options. 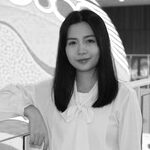 Yi Wang is an early career researcher at the University of Sydney. Her research explores knowledge exchange and stakeholder engagement in digital creative industries between China and Australia.

China’s digital economy has advanced rapidly over the past two decades, with services, communications and commerce moving online.

The Chinese government has generally encouraged its citizens to accept digital technologies in all aspects of daily life. Today China has around a billion internet users.

China has made clear it aims to be a global leader in digital infrastructure and technologies. Leadership in digital tech has been deemed critical to China’s future economic growth, domestically and internationally.

Like Western countries, China has seen the rise of a handful of dominant digital platform or “big tech” internet companies. We studied China’s recent efforts to regulate these companies, which may hold lessons for Western nations trying to manage their own big tech problems.

Like their Silicon Valley counterparts Google, Amazon, Facebook and Apple (or GAFA), the BATX companies dominate their competitors. This is largely thanks to the enormous network effects and economies of scale in data-driven, online business.

The BATX businesses (again, like GAFA) are also known for gobbling up potential competitors. In 2020, Tencent reportedly made 168 investments and/or mergers and acquisitions in domestic and international companies. Alibaba made 44, Baidu 43 and Xiaomi 70.

In the past 18 months or so, the BATX companies have come under increased scrutiny from the Chinese government.

In November 2020, an IPO planned for Ant Group, an affiliate of Alibaba, was effectively cancelled. Ant Group was forced to restructure after Chinese regulators “interviewed” the company’s founder.

The following month, Alibaba’s Ali Investment and Tencent’s Literature Group were fined RMB 500,000 (about A$110,000) each for issues relating to anti-competitive acquisitions and contractual arrangements.

At the same time, China’s General Administration of Market Supervision opened a case against Alibaba for abuse of its dominant market position in the online retail platform services market.

In March 2021 more fines were issued including to Tencent and Baidu. They were fined RMB 500,000 each for anti-competitive acquisitions and contractual arrangements.

Then in April 2021, Chinese authorities met with 34 platform companies, including Alibaba and Tencent, to provide “administrative guidance sessions” for internet platforms. That month Alibaba was also fined a spectacular RMB 18.228 billion (around A$4 billion) and Tencent another RMB 500,000 for anti-competitive practices.

In July 2021, Chinese authorities prohibited a merger between two companies that would have further consolidated Tencent’s position in the gaming market.

The government’s efforts are ongoing. Earlier this week, regulators imposed new fines on Alibaba, Tencent and others for violating anti-monopoly rules about disclosing certain transactions.

The evolution of China’s digital giants shows how data-driven markets work on a “winner takes all” basis in both state-managed and capitalist economies.

In January 2022, President Xi Jinping called for stronger regulation and administration of China’s digital economy. The goal, he said, was to guard against “unhealthy” development and prevent “platform monopoly and disorderly expansion of capital”.

State-orchestrated social order is not possible where there is an excessive accumulation of private power.

What can we learn from China’s approach to big tech?

How can we regulate digital platforms, particularly to improve competition and public oversight? This remains a largely unsolved public policy challenge.

Australia and the EU, like China, have demonstrated significant willingness to take up this challenge.

In Europe, for example, where the US platforms dominate, policymakers are actively seeking to achieve independence from foreign technology companies. They are doing this by improving their own domestic technology capacities and imposing rules for privacy, data collection and management, and content moderation that align with European values and norms.

While the EU and China are aiming at very different goals, both are willing to take a significant role in regulating digital platforms in accordance with their stated economic, political and social values.

This stands in stark contrast to the situation in the US, which has so far had little appetite for meaningfully restricting the behaviour of tech companies.

In theory, China’s centralised political power gives it space to try different approaches to platform regulation. But it remains to be seen whether Chinese authorities can successfully overcome the tendency for monopolies to form in digital markets.

If China succeeds, there may be valuable lessons for the rest of the world. For now we must wait and watch. 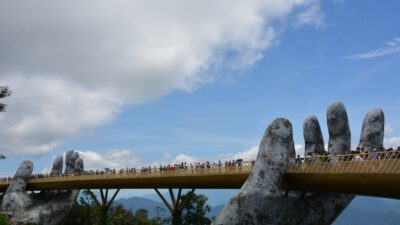 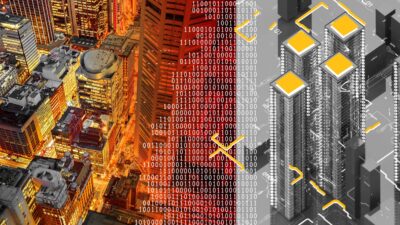 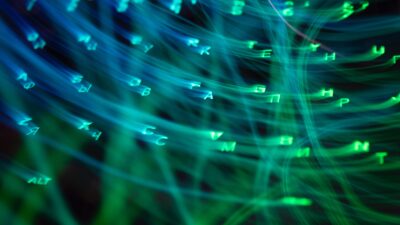 Quantum: what you need to know

You don’t need to understand the nitty gritty of quantum theory to engage in the conversation.