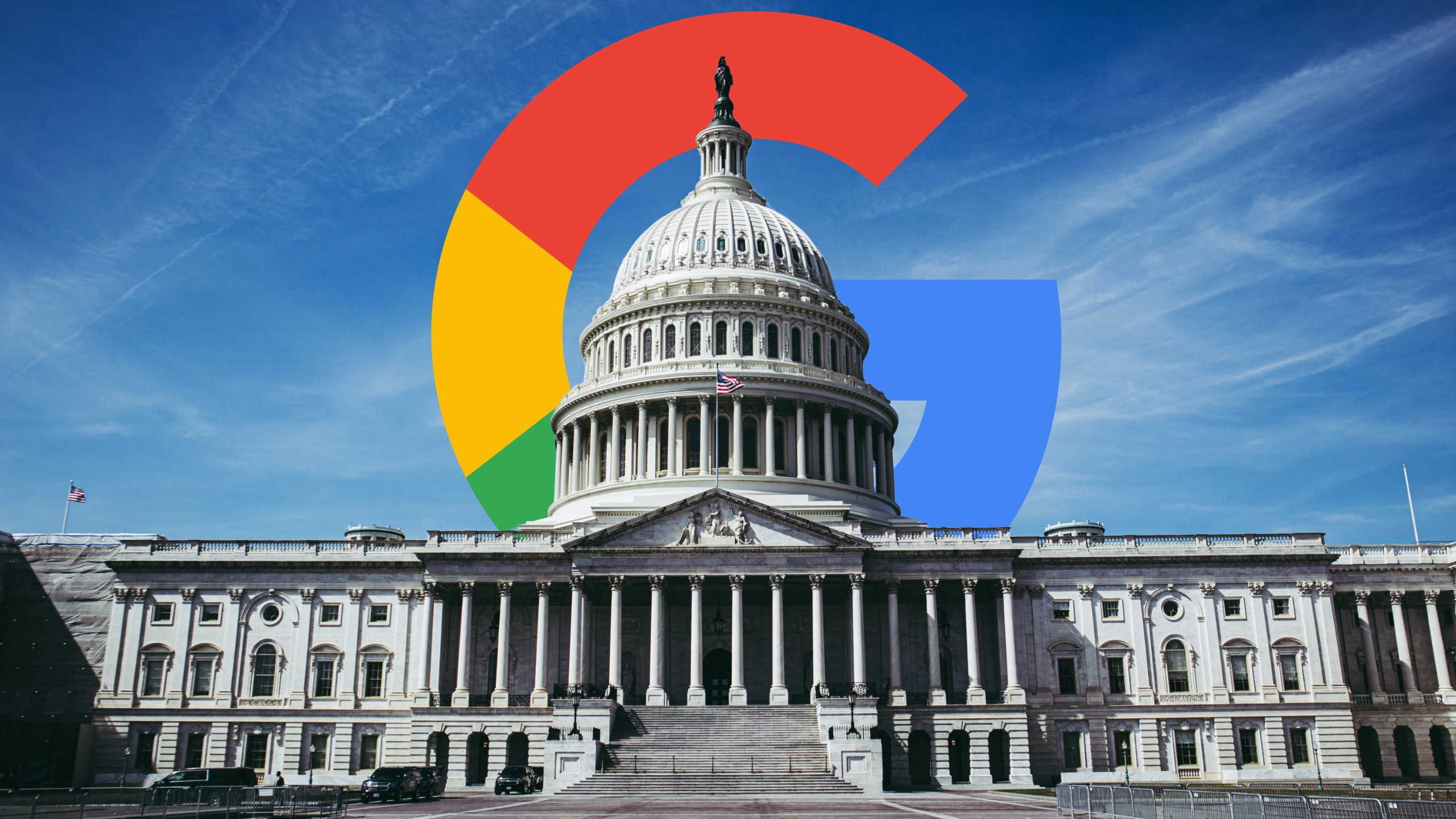 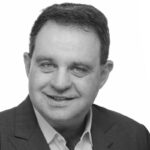 Terry is Professor of Digital Communication and Culture at the University of Sydney and the author of 14 books. His research interests include global media, digital platforms, and platform regulation and governance.

After years of living with the Internet wild west people are now looking to governments to protect them against the undemocratic power wielded by internet platforms.

After a long period where it was assumed that the Internet and digital platforms would be largely free of government regulation, there has been a sharp turn in recent years towards greater regulation of digital platforms. The rise of online misinformation and fake news is one notable area of concern. It has been found that 52% of Australians believe they have read news stories that were completely fake, and 31% have shared content with colleagues, friends and family that they subsequently found to be false.

Other concerns include potential online harms to vulnerable people and groups, public figures being defamed online, the dominance of a few corporations over key digital economy markets, and scandals about the misuse of personal data. These have all been factors triggering a wave of public enquiries and new forms of legislation governing online media in different parts of the world.

There are more than 100 public enquiries into the conduct of digital platforms happening around the world. In Australia, measures to regulate the Internet and digital platforms have included the News Media and Digital Platforms Bargaining Code, the Online Safety Act, and the  intriguingly titled  Social Media (Anti-Trolling) Bill.

Earlier assumptions that government laws would “break the Internet”, or that national regulations were ineffective in dealing with global digital platforms, have given way to calls for governments to “do something” about the perceived power of digital platforms, to ensure that such power is exercised responsibly. Rather than being the enemies of the “open internet”, nation-states are increasingly expected to act as a countervailing force with the sovereign capacity to govern the conduct of digital platform companies.

The turn towards regulation is a consequence of what can be termed the platformisation of the Internet, where virtually all digital interactions are now mediated through a small number of digital platforms, who in turn have data-driven business models. In Australia, the ACCC found that Google and Facebook account for over 70% of all digital advertising, and that 58% of Australians access one or both platforms on a daily basis.

If we look at the top 100 global brands, we see that the top four are Amazon, Apple, Google and Microsoft, with Facebook at #6, and the Chinese platform giants Tencent and Alibaba at #5 and #7. Twenty years ago, only Apple and Microsoft would have featured upon such a list.

A bit of regulation? Sure – just not the government sort.

In this changing digital communications landscape, the old regulatory bargain of differentiating between the media as publishers, and platforms as mere intermediaries for the speech of others, is increasingly problematic. No less a figure than US President Joe Biden rejects the legal fiction that platforms such as Facebook (owned by parent company Meta) is merely a content intermediary and not a publisher, and therefore not subject to the laws that govern public speech across different communications channels.

The arguments of the major platform companies have turned from claims that they cannot be regulated, to claims that they should be regulated. Facebook (now Meta) CEO Mark Zuckerberg observed before the US Congress in 2018 that ‘the real question, as the Internet becomes more important in people’s lives, is what is the right regulation, not whether there should be or not’.

At the same time, the tech giants are less keen on this regulation being undertaken  by governments. Various forms of what I have elsewhere termed (in my book Regulating Platforms), third-party quasi-self-regualtion, such as the Facebook Oversight Board, have emerged as preferred options. Whether such companies can be relied upon to exercise responsible stewardship over online civic discourse is of course an open question. The testimony of whistle blowers such as former Facebook data scientist Frances Haugen, or the various statements of former tech company executives in documentaries such as The Great Hack or The Social Dilemma clearly provide pause for thought.

For all of their apparent flaws, it is only governments that have this accountability and legitimacy. While regulation by experts or legitimation by scientific standards or international law are appealing, removal of decisions about how best to govern the Internet and digital platforms should not be cordoned off from democratic deliberation. We look to governments to regulate other key global economic sectors, such as banking and finance, and it is both reasonable and appropriate that we should be looking to governments to regulate the conduct and performance of digital platforms to better align these to the public interest.

If governments and regulatory agencies are to play such roles, they will need to become as sophisticated in their operations as the digital platform companies themselves. The legal scholar Julie Cohen has proposed that, after decades of what former Trump advisor Steve Bannon has termed 'deconstructing the administrative state', it is time to reassert the capacity of regulators to be responsive and innovative. One notes in Australia the innovative role played by the former Australian Competition and Consumer Commission chair Rod Sims in getting issues relating to the power of Google and Facebook onto the public agenda, or Julie Inman Grant’s stewardship of the Office of the eSafety Commissioner in enabling online users to feel more empowered in their dealings with social media companies about issues such as cyberbullying.

What will be required over time will be joined-up policy thinking. Too often, laws to regulate digital platforms can appear in an ad hoc manner, consuming considerable energy in pursuit of uncertain policy goals. What has been termed 'neo-regulation' will become increasingly important, where agencies that engage with different aspects of digital platform structures and conduct, will need to collaborate at a national level, while also building knowledge sharing capabilities and alliances at an international level.

In other words, joined by digital platform regulation will require regulators who are able to think like Google. At the same time, they will also be required to think about regulation in pursuit of public interest goals that can address the economic, political and communications power of digital platforms, which will at times require them to be prepared to take on Google. There is now much at stake in democratic societies in demonstrating the capacity to do the two things – joined-up thinking and acting in the public interest – at once.