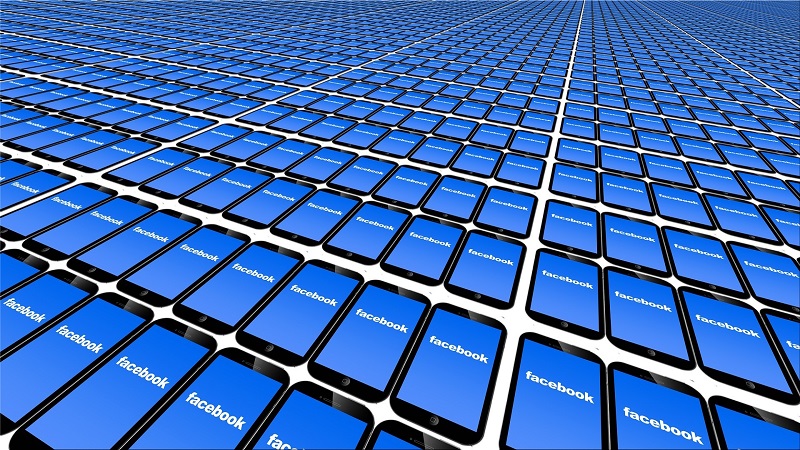 The magnitude of Facebook’s surveillance scheme revealed by the Cambridge Analytica story has led to public outcry and sent shockwaves through the political systems in the US and UK.

The problems this story raises go beyond the Trump campaign, Cambridge Analytica, and even Facebook; they cast a shadow on the integrity of our democratic systems and expose the eroding privacy of individual citizens in democratic societies.

What did Cambridge Analytica do?

It has emerged that data from more than 50 million Facebook users has been harvested without their consent or knowledge by the data analytics company, Cambridge Analytica.

The company collaborated with the developer of a Facebook app, thisisyourdigitallife. About 270,000 people downloaded the personality quiz app, which collected their profile information, as well as information from their friends’ profiles. This information was then handed to Cambridge Analytica, which used it for mass-scale psychological profiling — arguably the largest in history — to help target political messages for the 2016 Trump presidential campaign.

In response, several Facebook executives have taken to Twitter to reassure us that the data leak was not technically a “breach”, that no passwords were stolen, and that no systems were infiltrated.

Not a ‘breach’ — a business model

While this statement is factually correct, it exposes a disturbing fact: the Cambridge Analytica story is an expected consequence of Facebook’s business model, which hinges on getting people to spend time on the site so the company can harvest targeted data about them and profit from it.

Seen this way, Facebook is an elaborate surveillance machine whose internet-wide tentacles are designed to collect wide swaths of detailed information about us.

Facebook’s data trove is its main source of revenue and the primary reason it is valued at almost $0.5 trillion. The difficulty in publicly acknowledging this fact is the reason Mr. Zuckerberg’s statement overnight does not fully explain or recognise Facebook’s behaviour in this story.

To be sure, the story of Facebook’s involvement with Cambridge Analytica is not new; it was reported on in 2015 and last year.

The latest revelations are significant because they expose the extent of Facebook’s surveillance apparatus and the company’s unwillingness to inform users that their data has been harvested even though it has known about this for two years.

They also show how our seemingly innocuous social media activity can be used to infer highly personal and sensitive information such as our personality traits and political affiliation.

The Facebook-Cambridge Analytica debacle demonstrates how disturbingly easy it is to target tens of millions of people through social media with deceptive personalised messages that are aimed at manipulating their minds.

Such campaigns are particularly effective when these messages are masqueraded as legitimate news items or social media posts and are designed to be most impactful based on the susceptibilities of each individual recipient.

Such mass disinformation campaigns are reminiscent of dark times and pernicious regimes and should not be tolerated in democratic societies.

The story also signals the erosion of individual privacy in democratic societies. It has long been argued the right of individuals to be left alone, free from inspection or intrusion is fundamental for a free and civil society.

However, businesses and governments are tracking our behaviour with ever-growing persistence and granularity, and today we are subject to heavier surveillance than the citizens of the former Soviet Union.

Increasing areas of our lives are recorded as digital data that can be collected, analysed, and sold through a vast and opaque network of data brokers and markets.

As the Facebook story illustrates, our data can be used not only to sell us personalised products and services, but also to distort our opinions and alter our behaviour.

How we fix the problem

As alarming as the recent story is, the wide dismay with which it has been received may should open the door for the sort of debate that is required to start remedy the health of our democratic institutions.

Through this debate we should aim to revise the power balance between individuals, businesses, and government: individual citizens must be allowed to maintain ownership over their personal data.

Much of the data collected about us by businesses and government agencies is a by-product of our daily activities and an expression of our personhood.

Sovereignty over our personhood is a necessary condition for maintaining democratic societies and should not be compromised.

The power of Internet giants should be regulated and mitigated.

Companies such as Facebook, Google, and Amazon are richer and wield more influence than many governments.

Yet, their stated objective is to enrich their shareholders and their level of accountability is minimal. The European Union recently put in place rules to limit their influence. The rest of the world should follow suit.

This article was originally published on the ABC News website. Read the original article.