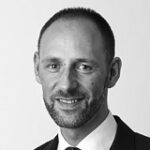 Michiel has been successful in obtaining grants from the Dutch National Science Foundation (NWO) with respect to two large road pricing studies, as well as several grants on various topics from the Australian Research Council, namely two Discovery Projects, two Linkage Projects, and one LIEF. Michiel works actively with governments and industry partners to bring scientific innovations to practice. He has advised governments in Australia, the UK, Germany, the Netherlands, and Belgium regarding their transport model systems, has developed several traffic assignment and simulation models and algorithms implemented in the OmniTRANS and AIMSUN software tools, and is co-developer of the Ngene software for generating experimental designs for stated choice surveys. 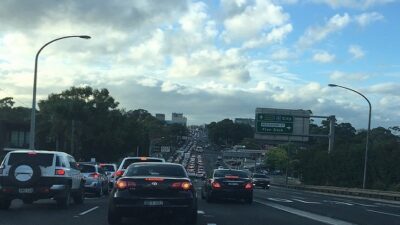 Congestion is a major source of frustration for road users and has worsened over time in most cities. One solution that is most often put forward is to build more roads, but does this approach work?