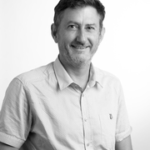 Dr Luke Nottage is Professor of Comparative and Transnational Business Law at Sydney Law School, specialising in arbitration, contract law, consumer product safety law and corporate governance, with a particular interest in Japan and the Asia-Pacific. He is founding Co-Director of the Australian Network for Japanese Law (ANJeL) and Associate Director of the Centre for Asian and Pacific Law at the University of Sydney. He is also Managing Director of Japanese Law Links Pty Ltd.

Luke has or had executive roles in the Australia-Japan Society (NSW), the Law Council of Australia, the Australian Centre for International Commercial Arbitration (ACICA), and the Asia-Pacific Forum for International Arbitration. He has contributed to several looseleaf commentaries and made numerous media appearances and public Submissions to the Australian government especially regarding arbitration and consumer law reform. Luke was admitted as a barrister and solicitor in New Zealand in 1994 and in NSW in 2001. He has consulted for law firms world-wide as well as ASEAN, the European Commission, OECD, UNCTAD, UNDP and the Japanese Government. Luke is also a Rules committee member of ACICA; on the Panel of Arbitrators for the AIAC (KLRCA), BIAC, CAAI, JCAA, KCAB, NZIAC, SCIA and TAI. Luke was invited to become a Fellow of the Australian Academy of Law, was elected in 2019 as a titular (full) member of the International Academy of Comparative Law, and is a member of the Heterodox Academy. He supervises postgraduate students mostly in international investment law and/or arbitration, and was awarded SUPRA Supervisor of the Year in 2019. 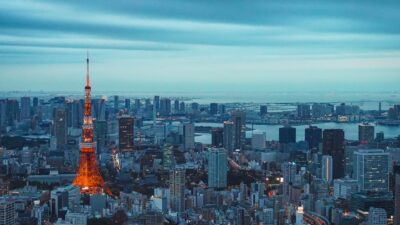 COVID-19 in Asia and beyond: we are story characters living in a new story world

Contemporary societies worldwide have joined another realm, how are we adapting to this new narrative world?