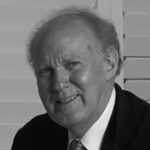 David Hensher is Professor of Management, and Founding Director of the Institute of Transport and Logistics Studies (ITLS): The Australian Key Centre of Teaching and Research in Transport Management in The Business School at The University of Sydney. ITLS is ranked under Excellence in Research Australia (ERA) at level 5 (‘well above world standards’).

David is also the recipient of the Smart 2013 Premier Award for Excellence in Supply Chain Management, and recipient of the 2014 Institute of Transportation Engineers (Australia and New Zealand) Transport Profession Award to an individual who has made a significant contribution to the development of the transport/traffic engineering profession over a sustained period; recipient of 2016 Award for Outstanding Research as part of the inaugural University of Sydney Vice-Chancellor’s Awards for Excellence. David is also the recipient of the 2019 John Shaw Medal which honours an industry champion who has made a lasting contribution to Australia's roads. Selected in 2018 by The University of Sydney as one of 25 research stars for the ARC Inaugural Engagement and Impact submission (ranked one of 12 with High Impact). A Director of Volvo Educational and Research Foundation Centre of Excellence in Bus Rapid Transit (2010 onwards), Emeritus Member of Singapore Land Transport Authority International Advisory Panel 2007-2010 (Chaired by Minister of Transport), Honorary Fellow Singapore Land Transport Authority Academy, Past President of the International Association of Travel Behaviour Research and a Past Vice-Chair of the International Scientific Committee of the World Conference of Transport Research. David is the Executive Chair and Co-Founder of The International Conference in Competition and Ownership of Land Passenger Transport (the Thredbo Series http://www.thredbo-conference-series.org/), now in its 30th year.

David is on the editorial boards of 17 of the leading transport journals. David was appointed in 1999 by one of the world’s most prestigious academic publishing houses - Elsevier Science press - as series and volume co-editor of a handbook series Handbooks in Transport. In 2010 he was appointed by Routledge Publishers (UK) as Editor of a four-volume major works in Transport Economics as well as Edward Elgar Publishers as Series Editor for volumes on Transport and the Environment. He has published extensively (over 645 papers) in the leading international transport and economics journals (such as The Economic Journal, Review of Economics and Statistics, Journal of Econometrics, Journal of Applied Econometrics, Applied Economics, Empirical Economics, Transportation Research Parts A, B and E) as well as 16 books, and is Australia’s most cited transport academic. David has over 54,000 citations of his contributions in Google Scholar (8th most cited academic at the University of Sydney in all disciplines) and an H-index of 103.

In 2014 David was appointed as a Panel Member to Review The Faculty of Management at The University of Johannesburg and in 2016 to review the Department of Management Sciences at the City University of Hong Kong. Member of Transport for NSW Connected and Automated Vehicle Stakeholder Reference Group (formed in 2017) and Infrastructure NSW Smart Cities Working Group. 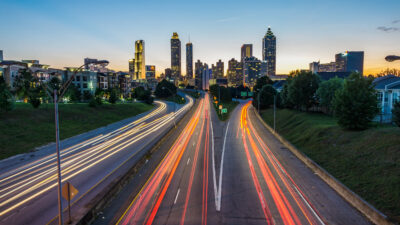 Australians have reduced their weekly household trips by 50%, but what will happen after the COVID-19 pandemic? 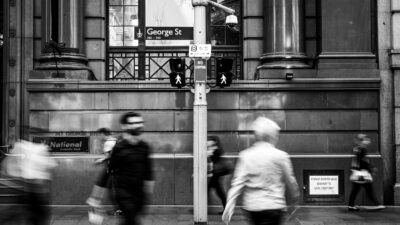 Working from home a good and achievable idea after all

COVID-19 may have broken the resistance of many employers to working from home.

The toll road journey – are we there yet (Part 2)

As discussed in part one of this series, toll roads have become a commercial proposition in contrast to a network efficiency solution, so what alternative should the government be providing? 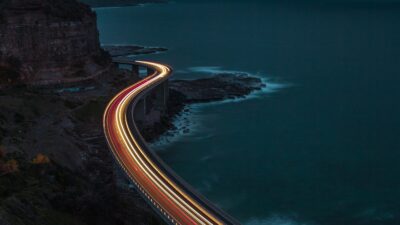 The toll road journey – are we there yet? (Part 1)