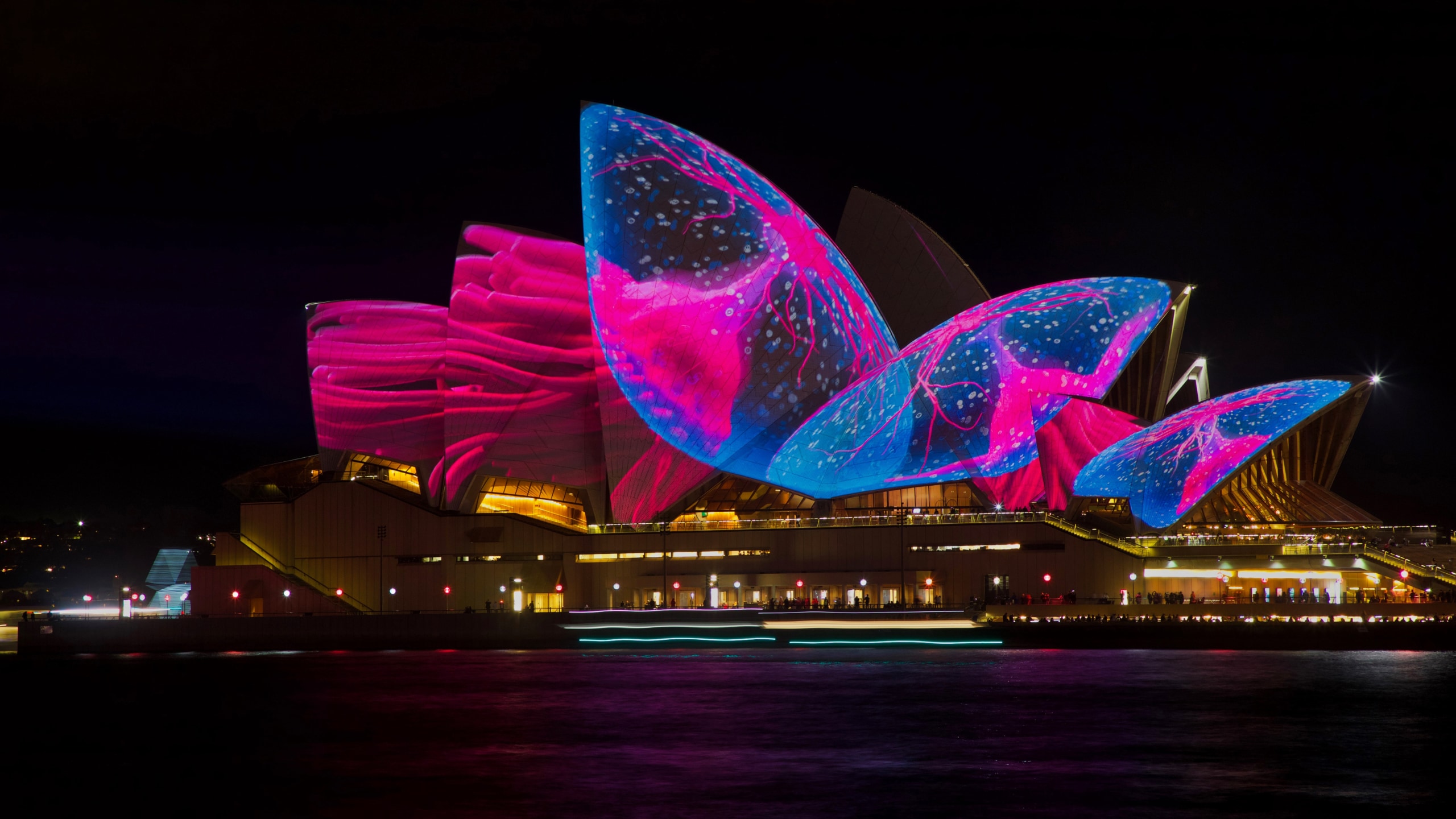 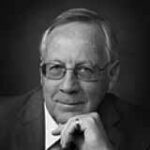 Professor Ron Johnston, Executive Director of the Australian Centre for Innovation, is one of Australia's leading thinkers about the way technology shapes our future. Professor Johnston has been associated with the University of Sydney for twenty years.

Australia ranks 15 out of 63 nations when it comes to digital competitiveness, according to a new report from the International Institute for Management Development (IMD). While we’re in the top 20, the result highlights serious structural flaws in our economy that will impact our future performance and living standards.

According to the IMD, Australia has also fallen four places to 21st in the world in economic competitiveness. On both scores, lead performers like Hong Kong, Switzerland and Singapore are very different from Australia, not just in their size or geography but because of a deep commitment to growing their competitiveness and technological capabilities.

Being 15th in digital competitiveness is worrisome. On most measures included in the score, Australia is steadily falling behind and changing this trajectory will take time and commitment.

Are we digitally competitive?

IMD’s analysis of digital competitiveness is based on three (somewhat opaque) performance characteristics:

According to a summary of the IMD report by the Committee for Economic Development of Australia (CEDA is the official Australian partner for the yearbook), we have some areas of high comparative performance. These include the net flow of international students (in which we lead the world), e-participation and e-government (in which we rank 2nd respectively), and ease of starting a business (we place 5th).

But by many other measures we are at the bottom of the pack. Australia rates 45th when it comes to digital and technological skills. There’s hardly been silence on this issue: the Australian Computer Society, among many others, has long emphasised the growing labour market for IT skills, and the need to enhance training.

In education, Australia has a global ranking of 51st, down 20 places since 2013. In my view, this is substantially due to two factors. The first is the telling ranking of 52nd for the pupil-teacher ratio in tertiary education, which raises questions about the adequacy of university funding.

The second is a very low level of employee training, where we rank 43rd. The National Centre for Vocational Education and Research (NCVER) has argued that the growth of casual employment, together with outsourcing, has had a significant impact on vocational education and training (VET) in the workplace. As it states,

There has been a shift in the balance of responsibility for VET in Australia. Employers using labour hire or outsourcing have tried to shift the burden of training onto the labour-hire firm or the outsourced service provider. However, these organisations are in turn trying to minimise any investment in training. At the same time the government’s role in direct provision of generalist and comprehensive trade and vocational training has declined in favour of support for a training market and user choice.

Given regular reports of the failings of Australia’s slow internet and broadband rollout, it comes as no surprise that Australia ranks 40th for internet bandwidth speed and 54th in communications technology. What chance for a “smart country” when we cannot invest in the necessary infrastructure?

Finally, despite the almost daily reports of cyber insecurity, and announcements of investment by government, our current ranking on cybersecurity is an alarming 40th. We clearly lag well behind most other countries in preparing for this new threat.

Specific policies focused on these failings are not the answer. Australia’s innovation policy has suffered for years from fragmentation, short-term measures, changes of emphasis and an almost indecent desire to “clean the slate”.

Rather, as has been emphasised by the Academy of Technology and Engineering (ATSE), each of these elements needs to be seen as interconnected, and afforded support over many years. The ATSE has said,

Australia needs a suite of complementary measures to incentivise innovation which are delivered at sufficient scale, with sufficient funding, and with the long-term support and stability necessary to be effective.

For Australia, the difference between us and Singapore is all too evident.

Its government-affiliated Committee on the Future Economy released a commendable seven-point national economic strategy in 2017. The group suggested, among other points, substantial measures to boost trade and investment through a “a Global Innovation Alliance”, the requirement for companies to play a stronger role in developing their workers and further building digital capabilities.

In contrast, we have little problem taking on 5 to 10 year projects to expand the housing supply, build roads, airports and dams, but seem to baulk at investment in what has become the biggest driver of economic competitiveness – the generation and application of knowledge.

The root cause of Australia’s continuing decline in competitiveness may well be what Ross Garnaut and others have labelled the country’s “great complacency” – the “she’ll be right” attitude that assumes because we have prospered in the past, it must inevitably continue.

Such critics will be proven correct if we continue to imagine our future wealth is a matter of providence, as opposed to welcoming major reform and investment in education.